Summary: Enlarged perivascular spaces around small blood vessels in the brain may be a biomarker for cognitive decline, and ultimately dementia, a new study reports.

People with enlarged fluid-filled spaces in the brain around small blood vessels may be more likely to develop cognitive problems and dementia over time than people without these enlarged spaces, according to a new study published in the January 27, 2021, online issue of Neurology.

The study involved 414 people with an average age of 80. Participants took cognitive tests of thinking and memory skills and were assessed for the presence of dementia at the beginning of the study and every two years for eight years. The participants had MRI brain scans to check for enlarged perivascular spaces in two key areas of the brain at the start of the study and then every two years for eight years. The top quarter of the people with the largest number of enlarged perivascular spaces, designated as severe cases, were compared to those with fewer or no enlarged spaces.

“Severe perivascular space disease may be a marker for an increased risk of cognitive decline and dementia,” said study author Matthew Paradise, M.B.Ch.B., M.Sc., of the University of New South Wales in Sydney, Australia. “More research is needed to understand how these enlarged spaces develop, as they could be an important potential biomarker to help with early diagnosis of dementia.”

Researchers found that people with the largest number of enlarged perivascular spaces in both areas of the brain were nearly three times more likely to develop dementia during the study than people with fewer or no enlarged spaces.

The results persisted after researchers adjusted for other factors that could affect either scores on tests or the development of dementia, such as age, high blood pressure and diabetes. The researchers also took into account other signs of disease in the small blood vessels in the brain, which can also be a sign of risk of dementia.

Paradise noted that the study does not prove that enlarged perivascular spaces cause these thinking and memory problems over time; it only shows an association.

Being Male, BMI, Smoking and Depression All Increase Biological Age

Limitations of the study include that cognitive test data was only available over four years and that imaging data could have missed some enlarged perivascular spaces in the brain.

Funding: The study was supported by the Australian National Health and Medical Research Council and the Josh Woolfson Memorial Scholarship.

About this dementia research news

Original Research: The findings will be published in Neurology.

Only 2% of Conversations End When We Want Them To

Could Rising Temperatures Send More People With MS to the Hospital?

The Most Detailed Look Yet at the Neuroscience of Placebo Effects 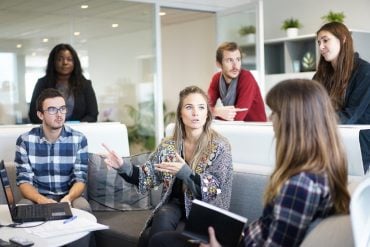 Only 2% of Conversations End When We Want Them To 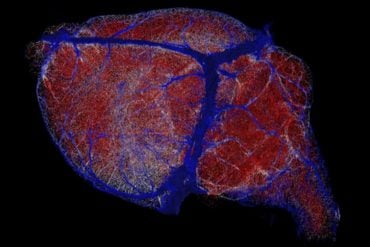 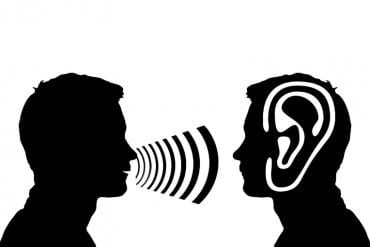 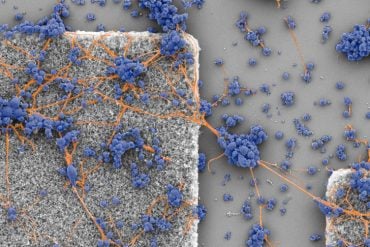