Minimum legal age for cannabis use should be 19 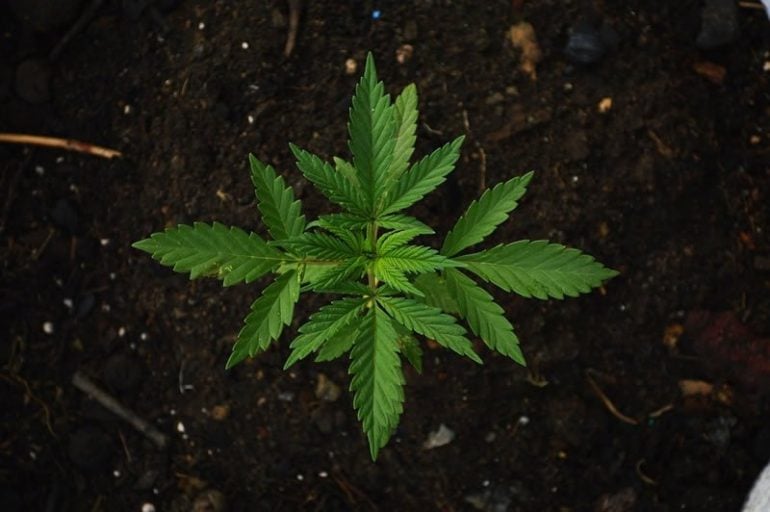 The authors found different optimal minimum legal ages depending on the outcome of interest. Image is in the public domain.

The optimal minimum legal age for non-medical cannabis use is 19 years of age, according to a study published in BMC Public Health.

Dr Hai Nguyen, lead author of the study said: “Prior to legalisation, the medical community recommended a minimum legal age of 21 or 25 for non-medical cannabis use in Canada. This recommendation was based on scientific evidence around the potential adverse impacts of cannabis on cognitive development. However, policymakers feared a high minimum legal age may lead to large underground markets, with those under the legal age continuing to use cannabis illegally. Ultimately, a lower legal age of 18 or 19 was decided across provinces, however there remains ongoing debate and calls to raise the legal age to 21.”

To determine whether the age at which people begin to use cannabis may have an impact on later-life outcomes, the authors analysed data from nationally-representative Canadian Tobacco Use Monitoring Surveys (CTUMS) and Canadian Tobacco, Alcohol and Drugs Surveys (CTADS) conducted between 2004 and 2015, which annually interview up to 20,000 individuals aged 15 years and older.

Dr Nguyen said: “The lower level of completed education reported in those who first used cannabis at an earlier age may reflect poor neurological development or a higher ‘drop-out’ rate from further education. It is also possible that those who initiate cannabis use early may use it as a gateway for further illicit drug use, resulting in poorer health in later life, which may explain the poor general or mental health scores recorded in the study.”

Dr Nguyen said: “Taking into account all measured outcomes, our results indicate that, contrary to the Canadian federal government’s recommendation of 18 and the medical community’s support for 21 or 25, 19 is the optimal minimum legal age for non-medical cannabis use. Keeping the legal age below 21 may strike a balance between potential increases in underground markets and illegal use, and avoiding the adverse outcomes associated with starting to use cannabis at an earlier age.”

The authors caution that as the study used self-reported data, respondents may not have accurately recalled the age at which they first used cannabis. Data was also collected prior to legalization of non-medical cannabis in Canada and the authors were unable to predict the impact of cannabis use after legalization. They suggest that further research is needed to establish potential causal effects between the age at which cannabis is first used and the outcomes measured in the study, and could also focus on additional outcomes such as driving behaviours and street drug use.

Too young for Cannabis? Choice of minimum legal age for legalized non-medical Cannabis in Canada

Background
Choice of minimum legal age (MLA) for cannabis use is a critical and contentious issue in legalization of non-medical cannabis. In Canada where non-medical cannabis was recently legalized in October 2018, the federal government recommended age 18, the medical community argued for 21 or even 25, while public consultations led most Canadian provinces to adopt age 19. However, no research has compared later life outcomes of first using cannabis at these different ages to assess their merits as MLAs.

Results
We found different MLAs for different outcomes: 21 for educational attainment, 19 for cigarette smoking and mental health and 18 for general health. Assuming equal weight for these individual outcomes, the ‘overall’ MLA for cannabis use was estimated to be 19 years. Our results were robust to various robustness checks.

Conclusion
Our study indicated that there is merit in setting 19 years as MLA for non-medical cannabis.