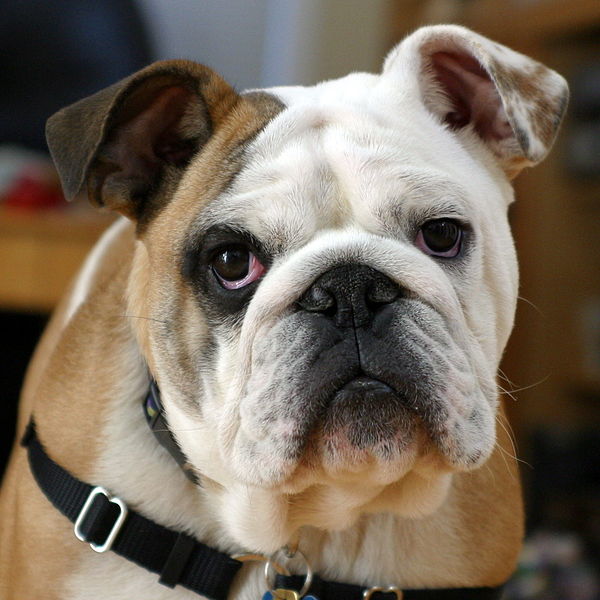 Putting our Heads Together: Canines may Hold Clues to Human Skull Development

Man’s best friend may touch our hearts with their empathy, companionship, playfulness and loyalty, and they may also lead us to a deeper understanding of our heads.

In the article, “The Genetics of Canine Skull Shape Variation,” in the February issue of the Genetics Society of America’s journal, Genetics, Jeffrey J. Schoenebeck, PhD, and Elaine A. Ostrander, PhD, researchers at the National Human Genome Research Institute (NHGRI), the National Institutes of Health (NIH), review progress in defining the genes and pathways that determine canine skull shape and development that have been made in the eight years since the dog genome was mapped.

The implications of this research extend beyond the interests of dog fanciers and breeders. “Dogs can serve as a model for skull growth and shape determination because the genetic conservation between dogs and humans makes it highly likely that craniofacial development is regulated similarly between both species,” Dr. Schoenebeck said. “These discoveries are important for human health and biology, especially for children born with craniofacial deformities,” Dr. Ostrander, added. In humans these deformities include Apert, Crouzon and Pfeiffer syndromes, where skull bones fuse prematurely causing facial malformations, such as wide-set bulging eyes and broad foreheads, resulting in dental, eye and other physiological problems.

Skull shape is a complex trait, involving multiple genes and their interactions. Thanks to standardized canine breeding, which documents more than 400 breeds worldwide, and their distinct morphological features, researchers can disentangle traits such as skull shape, which in many breeds is a breed-defining variation.

For example, researchers are beginning to identify which genes cause a Bulldog or a Pug to have short pushed-in faces, or brachycephaly, and those that cause Saluki’s or collies to have narrow, elongated snouts, or dolichocephaly. Between these two distinct canine cranium shapes are many variations that are also breed specific but can’t be neatly categorized as brachycephalic or dolichocephalic, such as the rounded skull of the Chihuahua or the downward pointing snout of the Bull terrier. Researchers now use genome-wide association studies (GWAS) to identify loci of interest that may be associated with these kinds of subtle differences.

The use of GWAS in determining genetic variation in dogs is in its infancy. What’s exciting said Dr. Schoenebeck is that with these studies and the tools researchers now have to map these variations “we may find new roles for genes, never before implicated in cranium development” and because similar genes and genetic pathways operate in humans, unexplained craniofacial developmental defects may become better understood.

Identifying the causative genetic mechanisms of these variations in canines offer researchers who study human cranial abnormalities “a way to figure out what sort of genetic variation matters and what doesn’t,” said Dr. Ostrander.

How Do We Experience the Pain of Other People?

Drs. Schoenbeck and Ostrander clearly show there’s a lot more research to do on craniofacial development in dogs. It is also clear that the connection between us and our canine friends is in our heads as well as our hearts.