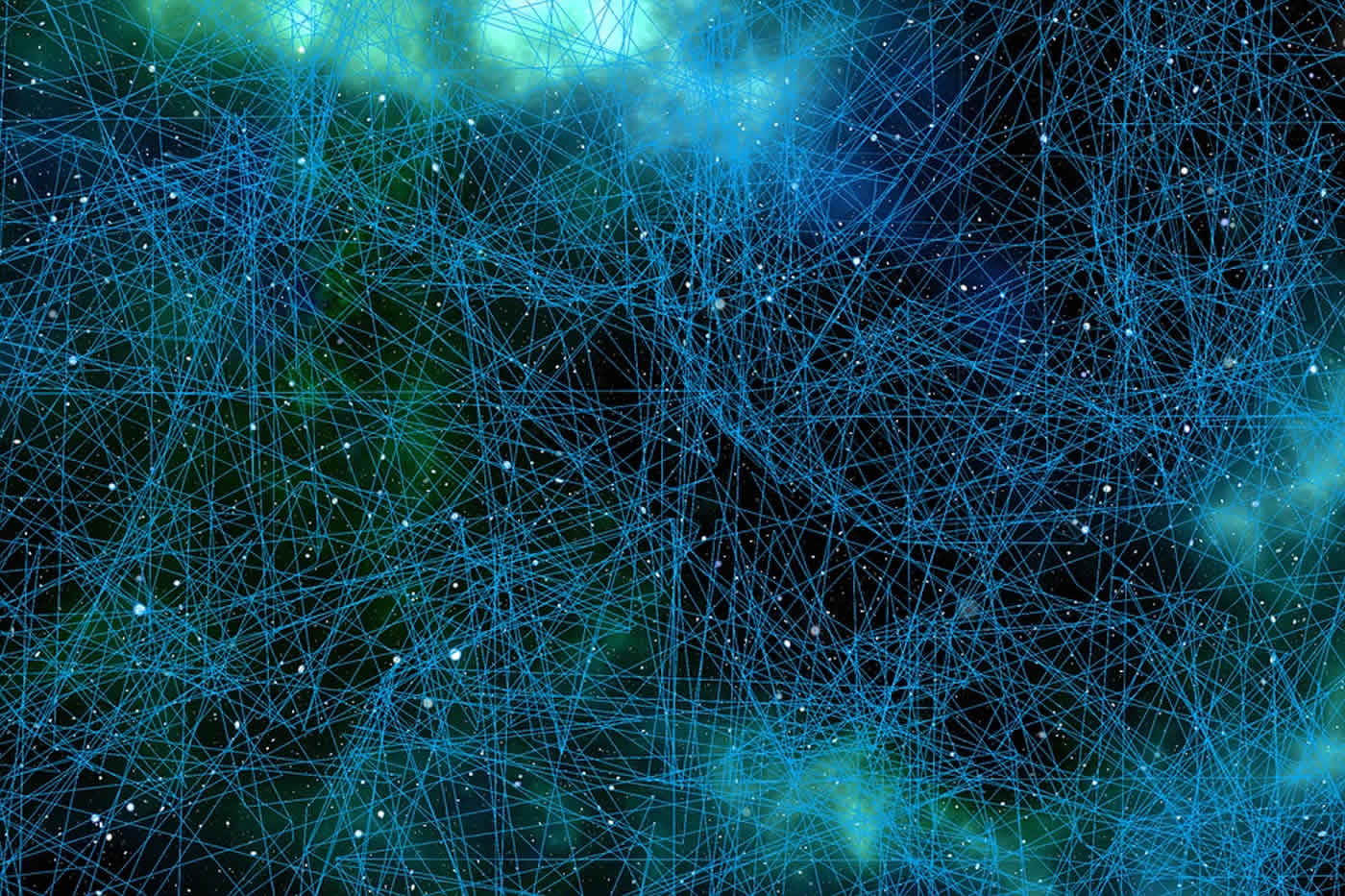 Summary: Coupling a non invasive brain computer interface with a virtual walking avatar may help those with gait disorders to regain control of their movements, a new study reports.

Researchers from the University of Houston have shown for the first time that the use of a brain-computer interface augmented with a virtual walking avatar can control gait, suggesting the protocol may help patients recover the ability to walk after stroke, some spinal cord injuries and certain other gait disabilities.

Researchers said the work, done at the University’s Noninvasive Brain-Machine Interface System Laboratory, is the first to demonstrate that a brain-computer interface can promote and enhance cortical involvement during walking. The study, funded by the National Institute of Neurological Disease and Stroke, was published this week in Scientific Reports.

Jose Luis Contreras-Vidal, Cullen professor of electrical and computer engineering at UH and senior author of the paper, said the data will be made available to other researchers. While similar work has been done in other primates, this is the first to involve humans, he said. Contreras-Vidal is also site director of the BRAIN Center (Building Reliable Advances and Innovation in Neurotechnology), a National Science Foundation Industry/University Cooperative Research Center.

Contreras-Vidal and researchers with his lab use non-invasive brain monitoring to determine what parts of the brain are involved in an activity, using that information to create an algorithm, or a brain-machine interface, which can translate the subject’s intentions into action.

In addition to Contreras-Vidal, researchers on the project are first author Trieu Phat Luu, a research fellow in neural engineering at UH; Sho Nakagome and Yongtian He, graduate students in the UH Department of Electrical and Computer Engineering.

Researchers already knew electroencephalogram (EEG) readings of brain activity can distinguish whether a subject is standing still or walking. But they hadn’t previously known if a brain-computer interface was practical for helping to promote the ability to walk, or what parts of the brain are relevant to determining gait.

In this case, they collected data from eight healthy subjects, all of whom participated in three trials involving walking on a treadmill while watching an avatar displayed on a monitor. The volunteers were fitted with a 64-channel headset and motion sensors at the hip, knee and ankle joint.

The avatar first was activated by the motion sensors, allowing its movement to precisely mimic that of the test subject. In later tests, the avatar was controlled by the brain-computer interface, meaning the subject controlled the avatar with his or her brain.

The avatar perfectly mimicked the subject’s movements when relying upon the sensors, but the match was less precise when the brain-computer interface was used.

Contreras-Vidal said that’s to be expected, noting that other studies have shown some initial decoding errors as the subject learns to use the interface. “It’s like learning to use a new tool or sport,” he said. “You have to understand how the tool works. The brain needs time to learn that.”

The researchers reported increased activity in the posterior parietal cortex and the inferior parietal lobe, along with increased involvement of the anterior cingulate cortex, which is involved in motor learning and error monitoring.

The next step is to use the protocol with patients, the subject of He’s Ph.D. dissertation.

“The appeal of brain-machine interface is that it places the user at the center of the therapy,” Contreras-Vidal said. “They have to be engaged, because they are in control.”

Recent advances in non-invasive brain-computer interface (BCI) technologies have shown the feasibility of neural decoding for both users’ gait intent and continuous kinematics. However, the dynamics of cortical involvement in human upright walking with a closed-loop BCI has not been investigated. This study aims to investigate the changes of cortical involvement in human treadmill walking with and without BCI control of a walking avatar. Source localization revealed significant differences in cortical network activity between walking with and without closed-loop BCI control. Our results showed sustained α/µ suppression in the Posterior Parietal Cortex and Inferior Parietal Lobe, indicating increases of cortical involvement during walking with BCI control. We also observed significant increased activity of the Anterior Cingulate Cortex (ACC) in the low frequency band suggesting the presence of a cortical network involved in error monitoring and motor learning. Additionally, the presence of low γ modulations in the ACC and Superior Temporal Gyrus may associate with increases of voluntary control of human gait. This work is a further step toward the development of a novel training paradigm for improving the efficacy of rehabilitation in a top-down approach.