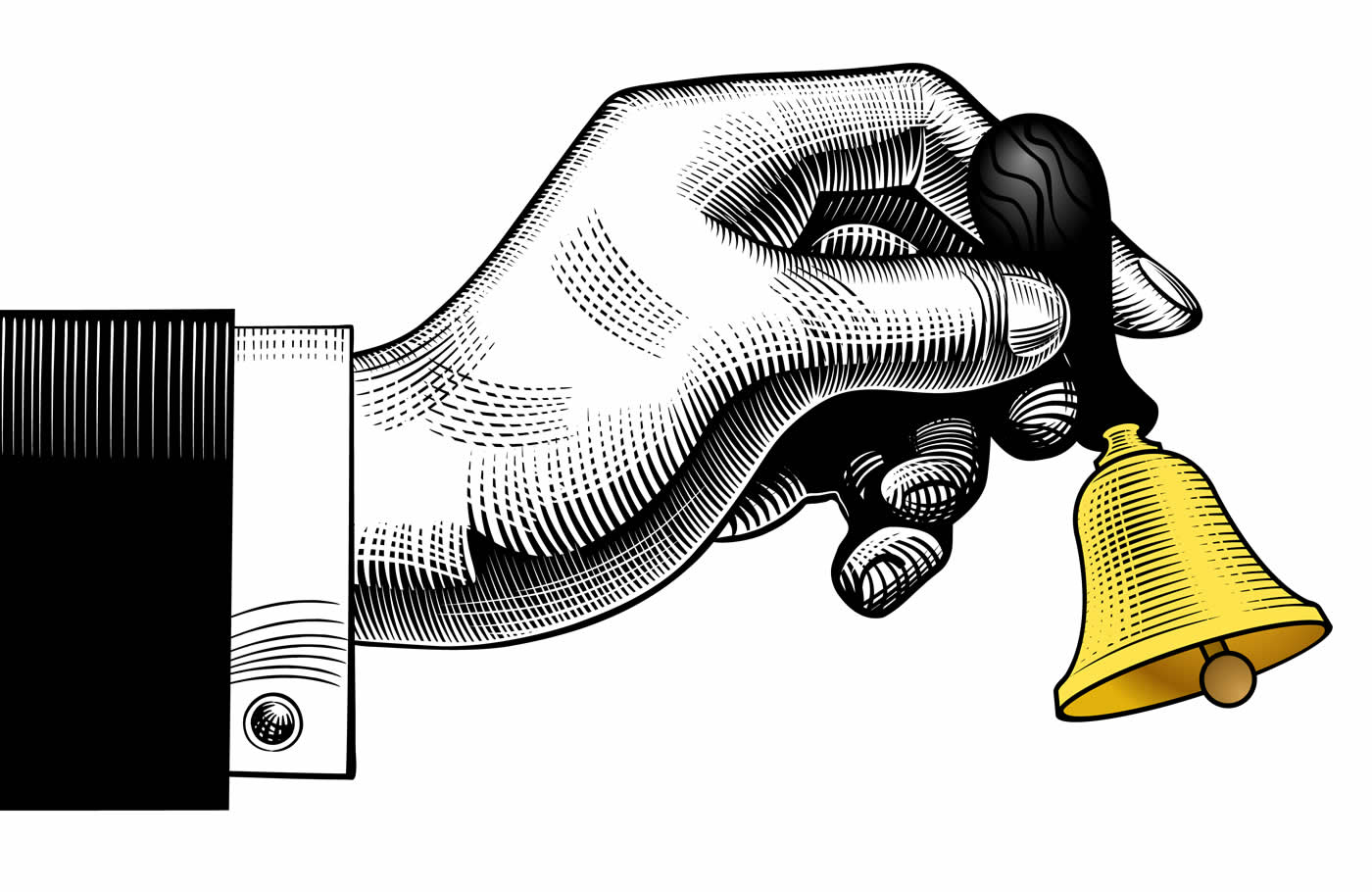 Summary: Researchers look deeper look at the impact of associative learning, especially when it comes to the current political climate.

[dropcap size=big]M[/dropcap]y ears perked up when, in recent weeks, I heard Donald Trump and Ivan Pavlov mentioned twice in connection with each other. After all, I’m an experimental psychologist who journeyed to Russia to conduct conditioning research with Pavlov’s last living student.

“Donald Trump is kind of like the Russian psychologist Ivan Pavlov. Pavlov rang his bell and dogs salivated; Trump’s voice rings out and leftists everywhere froth at the mouth.”

Then, political commentators Abe Greenwald and Noah Rothman observed in their lively back-and-forth that

“It is such a huge master switch that [Trump] can throw to watch both sides and the media completely respond to what he wants in the way he wants. And, so he is Pavlov and we are all the dogs. Right?”

Each remark contains a profound truth: Extremely strong associations can indeed be formed between events. Remember, Pavlov’s own breakthrough was discovering that dogs could learn to associate the dinner bell with the meal itself and so begin to drool when the bell rang in advance of when the feeding bowl was actually placed within reach.

But, these commentators cast such learned associations in a decidedly negative light. People were reduced to canines and their reactions downgraded to mechanical reflexes. Nothing in these pejorative remarks hints at how associative learning contributes to performing responses that help us survive and thrive.

When one thing gets linked to another

Associative learning was recognized and appreciated long before Pavlov initiated his pioneering scientific studies. British philosophers including John Locke, David Hume and David Hartley had, based on their own keen observations and introspections, outlined basic associative laws by which one event comes to suggest another.

Pavlov’s great scientific achievement was to objectively and experimentally investigate these laws. Critically, Pavlov did not study salivation in dogs because he believed associative learning to be an inherently primitive process applicable only to mechanical reactions in animals. Rather, he saw the potential for such learning to be part of a broad range of adaptive human actions. Pavlov simply studied the response system he knew best; indeed, he earned the Nobel Prize in 1904 for his work in digestive physiology.

After more than a century of scientific study, we now understand that basic associative learning – sometimes called Pavlovian or classical conditioning – is the essential process responsible for our anticipating one event from the occurrence of another: as when the flash of lightning portends the clap of thunder, when the peaceful ending of the symphony’s third movement cues the raucous opening of the fourth movement and when the chime of the doorbell heralds the arrival of the first dinner guest. These signals enable us to respond appropriately: to seek shelter from the impending storm, to lower the volume of the audio system and to head to the front door.

Such clearly adaptive actions tell a very different tale about associative learning than is popularly portrayed: Forewarned is most assuredly forearmed.

Beyond overt responses to emotional reactions

Such forewarning not only encourages beneficial overt action; it also triggers the kinds of emotional responses that the above political commentators stressed. Associative learning lies at the heart of our many emotional – or, as psychologists call them, affective – reactions.

Our likes and dislikes, our mercies and prejudices – whether or not we are consciously aware of them – are also learned through the basic mechanisms of Pavlovian conditioning. What kind of music do you detest? With which other nationality of people do you choose to affiliate? What is your favorite brand of peanut butter? These are surely not inborn preferences, but arise from your own highly personal experiences. Were you embarrassed when learning to square dance to the sound of country music? Was your best friend in kindergarten from India? Did your loving mother always purchase Skippy peanut butter?

These and other affective responses are often acquired at an early age and they can be remarkably resistant to change – however much we might want to do so. Yet, our emotional reactions also have adaptive significance: They may heighten arousal, which serves to spur effective actions. Particularly in the case of defensive reactions – fleeing, fighting and freezing – the motivating role of fear can mean the difference between life and death.

Of course, strong emotional reactions can also be exploited by politicians to entice voters into choosing them over their opponents in hotly contested elections. Catchy nicknames like “crooked Hillary” and “Don the con” associatively link political rivals with negative feelings. Doing so can thereby hijack the learning process and prevent voters from more carefully considering all of the strengths and weaknesses of the candidates’ personal qualities and policy positions. So too can connecting candidates with reviled and revered personalities in the familiar political practices of “guilt by association” and “celebrity endorsement.”

Beyond political campaigning, it’s an inescapable truth that the learning process Pavlov investigated is basic to human experience in both our public behaviors and private emotional reactions. It is also vital to a wide variety of therapies which researchers have devised to relieve human suffering – from phobias and addictions. Important advances in human health and well-being have thus derived from scientists’ efforts to understand this basic behavioral process.

The science of learning has more fully developed the nature and function of Pavlovian conditioning than the facile characterization so often posed in the media. So, be wary of those who would dismiss many human behaviors and emotions as “merely” Pavlovian reflexes. Those responses are vital to our daily lives.