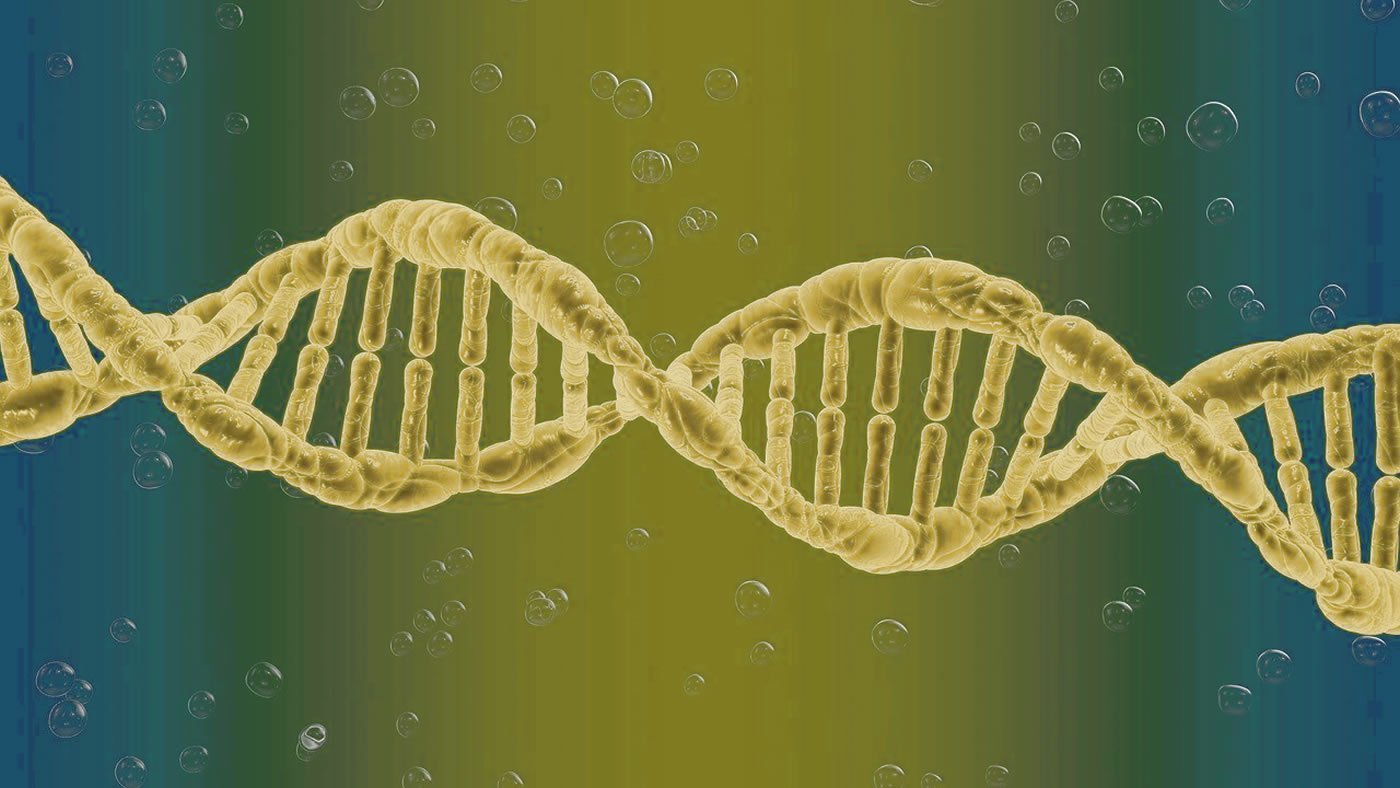 The purpose of this was to pinpoint which gene variants were more frequently found among participants with problematic alcohol than in the general population. Image is in the public domain.

Do you have what is known as problematic alcohol use? Then statistically you will also be particularly genetically predisposed to develop e.g. depression and insomnia. And to become dependent on drugs and tobacco. This is shown by a new international study in which researchers from iPSYCH are involved.

The researchers have looked at the role played by genes when a person year after year drinks such large amounts of alcohol, that he or she ends up experiencing serious psychological, social and health damage.

The question of the role of genes is central because, in the majority of social circles, problematic alcohol use is one of the most significant causes of disease, early death and social problems.

For this reason, researchers have spent years attempting to identify what are known as risk genes behind problematic alcohol use – among other things in the hope of being able to develop new forms of treatment for alcohol dependence.

Until now, science has been aware of ten genetic variants that have been seen as risk genes in relation to problematic alcohol use. That number has now increased to 29 thanks to the new study, which has just been published in Nature Neuroscience.

The study was carried out by a group of international researchers from the USA, UK, Germany, Sweden and Denmark.

The Danish participants are Associate Professor Mette Nyegaard and Professor Anders Børglum, both from the Department of Biomedicine at Aarhus University, and the national psychiatric project, the Lundbeck Foundation Initiative for Integrative Psychiatric Research, iPSYCH.

When trying to understand what risk genes actually are, it can be useful to begin by looking at how they are uncovered. To be able to carry out this type of search, first of all you need to have somewhere to look, says Associate Professor Mette Nyegaard:

“You need to have access to a very large amount of DNA material in the form of the complete genetic profiles from several hundred thousand people. In this case, a total of 435,000 people.”

The genetic data from these people is stored in three databases – UK Biobank, the US Million Veteran Program, and with the International Research Forum Psychiatric Genetics Consortium – together with a lot of other information about the health and lifestyle of the 435,000 people.

And with access to these databases, it was possible to begin hunting for risk genes for problematic alcohol use, says Mette Nyegaard:

“DNA from all of the 435,000 people was systematically analysed. Millions of different DNA variants, that’s to say, special versions of certain genes, was compared between individuals with and without problematic alcohol use.

The purpose of this was to pinpoint which gene variants were more frequently found among participants with problematic alcohol than in the general population.

The fact that there was a correlation became clear once the researchers completed their calculations. The genetic overlap with mental disease is interesting, because this relationship is not found for alcohol consumption in general, pinpointing important differences between alcohol consumption and problematic alcohol use says Mette Nyegaard:

“In more general terms, we’re now beginning to see the outline of a genetic architecture. A form of relationship between alcohol abuse and the abuse of other substances – and between alcohol abuse and psychiatric disorders such as ADHD and depression. In other words, there is a genetic component in play here, but the study also shows that the genes are not the entire story and that they alone don’t determine the outcome as a whole. Other factors such as environment can also contribute to a great extent,” says Mette Nyegaard.

The risk genes identified by the research group provide new insight into the biological mechanisms that are involved in the development of problematic alcohol use. The hope is for this knowledge to contribute to the development of new medicines in the long term, and that these can significantly dampen – and ideally completely extinguish – alcohol dependency in humans.

It is still unclear whether there are candidates for medications of this calibre among the 29 risk genes behind problematic alcohol use that have now been mapped. But the study in Nature Neuroscience does show that 16 of them are actually drug targets, which means that they can be affected by already known pharmaceutical drugs.

The study also shows that problematic alcohol use is genetically related to insomnia.

Genome-wide meta-analysis of problematic alcohol use in 435,563 individuals yields insights into biology and relationships with other traits

Problematic alcohol use (PAU) is a leading cause of death and disability worldwide. Although genome-wide association studies have identified PAU risk genes, the genetic architecture of this trait is not fully understood. We conducted a proxy-phenotype meta-analysis of PAU, combining alcohol use disorder and problematic drinking, in 435,563 European-ancestry individuals. We identified 29 independent risk variants, 19 of them novel. PAU was genetically correlated with 138 phenotypes, including substance use and psychiatric traits. Phenome-wide polygenic risk score analysis in an independent biobank sample (BioVU, n = 67,589) confirmed the genetic correlations between PAU and substance use and psychiatric disorders. Genetic heritability of PAU was enriched in brain and in conserved and regulatory genomic regions. Mendelian randomization suggested causal effects on liability to PAU of substance use, psychiatric status, risk-taking behavior and cognitive performance. In summary, this large PAU meta-analysis identified novel risk loci and revealed genetic relationships with numerous other traits.