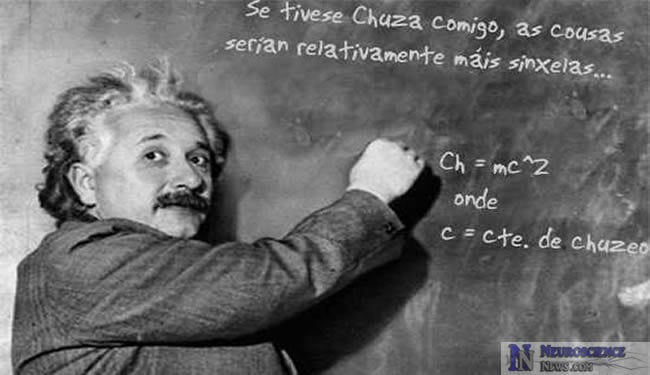 70-year-olds smarter than they used to be

Today´s 70-year-olds do far better in intelligence tests than their predecessors. It has also become more difficult to detect dementia in its early stages, though forgetfulness is still an early symptom, reveals new research from the University of Gothenburg, Sweden, based on the H70 study.

The H70 study provides data on cognitive symptoms that researchers have used to predict the development of dementia, and also to investigate whether the symptoms have changed in recent generations. The study involves a large proportion of 70-year-olds from Gothenburg, Sweden, who have been extensively examined over the years, including tests that measure memory, speed, language, logic and spatial awareness. New results from the study were published earlier this year in the reputable American journal Neurology.

“Using the test results, we’ve tried to identify people who are at risk of developing dementia,” says Simona Sacuiu, resident in psychiatry at Sahlgrenska University Hospital and medical researcher at the Sahlgrenska Academy’s Unit of Neuropsychiatric Epidemiology. “While this worked well for the group of 70-year-olds born in 1901-02, the same tests didn’t offer any clues about who will develop dementia in the later generation of 70-year-olds born in 1930.”

“The improvement can partly be explained by better pre- and neonatal care, better nutrition, higher quality of education, better treatment of high blood pressure and other vascular diseases, and not least the higher intellectual requirements of today’s society, where access to advanced technology, television and the Internet has become part of everyday life,” says Dr. Sacuiu.

The study showed that memory problems were the only predictor of which 70-year-olds were at risk of developing dementia. However, far from all of the 70-year-olds with a poor memory went on to develop the illness.

“That’s why it’s important for people with memory problems to receive a thorough examination,” explains Dr. Sacuiu. “If we are to identify dementia effectively at an early stage, we need good tools that include psychometric tests. However, these must constantly be adapted to new generations, as older people are performing better and better in standardised psychometric tests.”

Children Eat What They Like, but Food Intake Driven More by What They Dislike

At the same time, the incidence of dementia remained unchanged – it is just as common between the age of 70 and 75 today as it was 30 years ago. The study included over 800 dementia-free 70-year-olds, 5% of whom went on to develop the illness over the subsequent five years.

“Learning more about the early signs of dementia means that patients may get help and support more quickly,” says Dr. Sacuiu.

The study started in 1971 with an examination of 70-year-olds who were then regularly followed over a period of 30 years. A new H70 study started in the year 2000, and is still ongoing. Data from a total of more than 2,000 senior Gothenburg residents are included in these studies. The participants have been examined both physically and psychiatrically and have enabled several research groups to describe different trends in physical and mental health in the aging population.