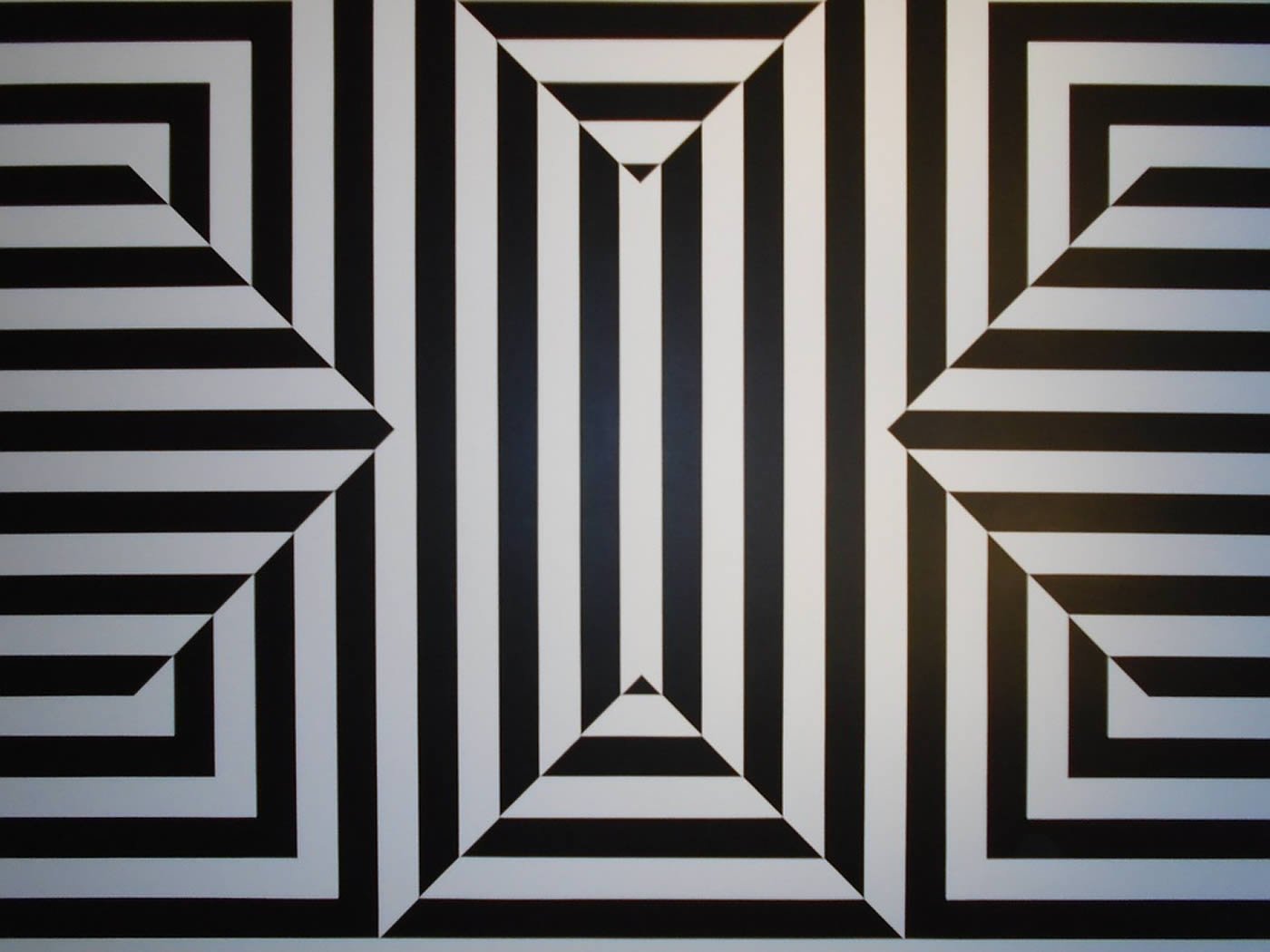 When the information entering the eye is ambiguous, the brain must make educated guesses.

Three Visual Illusions That Reveal the Hidden Workings of the Brain

Summary: When it comes to optical illusions, the brain must make educated guesses based on the ambiguous information entering the visual system, researchers say.

Visual illusions show us that we do not have direct access to reality. They can also provide an inkling of the mental processing that delivers our experience of the viewable world.

Indeed, it is the processing happening inside our brains that is the basis for many illusions. Rather than delivering information from our eyes in nearly raw form as a camera would, the brain tries to determine what is actually out there – what are the shapes and the objects in the scene?

When the information entering the eye is ambiguous, the brain must make educated guesses. The three displays below demonstrate this in rather delightful ways.

The Illusion of Sex

The illusion works because changing the skin tone affects the face’s contrast – the difference between the darkest parts of the face (lips and eyes) and lightest parts (the skin).

Few would regard facial contrast as a defining feature of either sex, but in fact, contrast is on average higher in females than males.

Even without consciously knowing it, our brains are attuned to the difference in contrast between the sexes, and so contrast is one cue the brain uses to determine gender. When other cues are removed, contrast can be the deciding factor.

Perhaps the most interesting thing about the illusion is that the contrast doesn’t simply help us work out the sex of the face – it provides an experience of “seeing” a face that is male or female. The use of the contrast cue is done by unconscious processes.

The image in our mind’s eye has incorporated information that we already hold, and uses this to resolve ambiguity in the image.

The Coffer Illusion may initially appear as a series of sunken rectangular door panels, but after a few seconds, your brain’s representation of the image may “flip” to give you the experience of 16 circles.

People have been fascinated by such ambiguous figures since at least the time of the ancient Romans.

The Coffer Illusion plays on the fact that the visual brain is heavily geared towards identifying objects. “Pixels” are grouped to form edges and contours, shapes, and finally objects.

Sometimes, as in the Coffer Illusion, there is no “right” grouping because the image is inherently ambiguous. Two different groupings make sense – a single set of horizontal lines can either form a circle, or be the intersection between two rectangles.

For most people, the grouping into rectangles initially dominates. This may be because rectangles (including the ones we see in door panels) are often more common than circles in our daily environment, and so the brain favours the grouping that delivers rectangular shapes.

In Gianni Sarcone’s Mask of Love, a Venetian mask can be seen to contain either a single face or the faces of two people kissing.

The illusion operates in a similar way to the Coffer illusion – the contours in the image can be grouped in two different ways, leaving the brain uncertain about which to choose.

The difference with this illusion is that, at least for some people, neither grouping tends to dominate. The image appears to flip reasonably freely between the two plausible alternatives.

Flipping is an interesting way for the visual brain to deal with ambiguity. Other parts of the brain have mechanisms that average ambiguous information, or simply choose the most likely representation and ignore all alternatives.

Flipping has the advantage of providing coherent information about what the image could be, which might be useful to know in working out how to interact with the world.

Together, these three illusions demonstrate that visual processing is highly geared towards identifying what an object is.

The representation in our mind’s eye is designed to be functional, so rather than delivering a mess of pixels, we have elaborate visual experiences of circles, rectangles, faces, and even the gender of faces.

Kim, Alex and several other scientists will be showcasing illusions at A Night of Illusions on August 18-19 at 107 projects, Redfern, Sydney.

Source: Kim Ransley and Alex O. Holcombe- The Conversation
Image Source: NeuroscienceNews.com images are adapted from The Conversation news release. Specific credit given under each image.