Scientists at EPFL have uncovered mathematical equations behind the way the brain forms – and even loses – memories.

Memory is one of the most crucial elements of life. Without memory, there is no learning; without learning there is no invention, progress, or civilization. On the flipside, forgetting some experiences, especially traumatic ones, can help regain mental health and function. The key to all this is to understand how the brain forms memories in the first place, and then how it retains and recalls them. Scientists at EPFL have developed a mathematical model to describe how networks of neurons create memories. Published in Nature Communications, the model could clarify longstanding theories of memory formation, and could change the way we understand, simulate and even alter memory formation.

Neurons form networks through specialized connections called “synapses”. The neuron sending a signal through a synapse is called “pre-synaptic”, and the one receiving it “post-synaptic”. Synapses show a lot of plasticity, allowing neurons to change their communication speed and intensity. Today, synaptic plasticity is considered the basis of how we learn and make memories.

The most prevalent theory of synaptic plasticity, named after neuroscientist Donald Hebb, states that a synapse becomes stronger when the pre-synaptic neuron fires repeatedly and stimulates the post-synaptic neuron to fire in sync. In such Hebbian synapses, “cells that fire together, wire together.” However, models of Hebbian plasticity fail to simulate memory formation accurately because they cannot account for external biological factors, and also because not all synapses are Hebbian.

A realistic model of memory

A research team led by Wolfram Gerstner at EPFL has now developed a model of Hebbian plasticity that succeeds where previous ones have failed. The researchers focused on the formation of what are known as “memory assemblies”, which are networks of neurons, connected via synapses, which can store a particular segment of a memory. When a memory is being recalled, its particular assemblies piece it together to produce a whole.

The researchers used a third-generation neural network model called a “spiking neural network” (SNN). In an SNN, when a neuron fires a signal (a spike), it travels to other neurons, which respond accordingly by increasing or decreasing their own ability to fire a signal, thereby strengthening or weakening the connection.

Gerstner’s team simulated hundreds of SNNs in order to explore different types of synapses and multiple forms of synaptic plasticity across different timescales. The simulations suggested that memory formation and recall actually follows a “well-orchestrated combination” of both Hebbian and non-Hebbian rules of synaptic plasticity. In other words, the formation of memory assemblies does not depend only on the signals coming from the pre-synaptic neuron but also on input from external neurons that indirectly modulate the strength of the synapse.

Time was also a crucial component of the simulation. Once a memory assembly had been formed, memories could be recalled even days after by selectively triggering the activity of specific neurons in the memory assembly. Overall, the scientists’ model suggests that the wide diversity of synaptic plasticity in the brain (Hebbian, non-Hebbian and even other types) is “orchestrated towards achieving common functional goals.”

From their results, the scientists were able to derive a complex algorithm that currently is the most accurate representation of this complex phenomenon. The algorithm can be adapted to help develop next-level simulations of memory formation and recall, which can advance our understanding of how the brain works as whole. In addition, the findings can inform strategies for addressing with traumatic memories or even improving educational efforts. “If we can understand how synapses work together to forge or dismantle memory networks, we can advance fields such as cognition and psychotherapy,” says Gerstner.

Funding: This study was funded by the European Community’s Seventh Framework Program under grant agreements with FACETS-ITN, BrainScales, and the Human Brain Project, as well as the European Research Council under a grant agreement with MultiRules. Additional funding came from the Brazilian agency CAPES through the Universidade Federal do Rio Grande do Sul (Brazil).

Cannabis compound acts as an antibiotic

Synaptic plasticity, the putative basis of learning and memory formation, manifests in various forms and across different timescales. Here we show that the interaction of Hebbian homosynaptic plasticity with rapid non-Hebbian heterosynaptic plasticity is, when complemented with slower homeostatic changes and consolidation, sufficient for assembly formation and memory recall in a spiking recurrent network model of excitatory and inhibitory neurons. In the model, assemblies were formed during repeated sensory stimulation and characterized by strong recurrent excitatory connections. Even days after formation, and despite ongoing network activity and synaptic plasticity, memories could be recalled through selective delay activity following the brief stimulation of a subset of assembly neurons. Blocking any component of plasticity prevented stable functioning as a memory network. Our modelling results suggest that the diversity of plasticity phenomena in the brain is orchestrated towards achieving common functional goals. 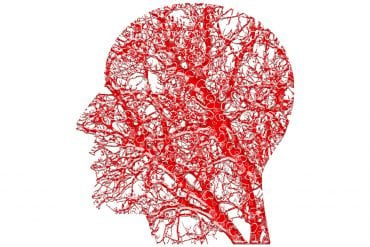 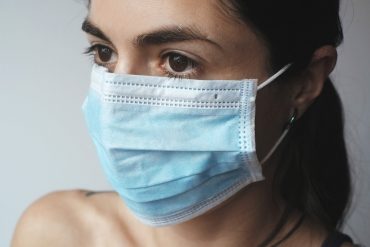 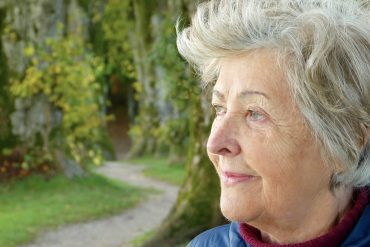 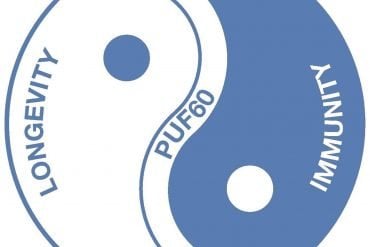