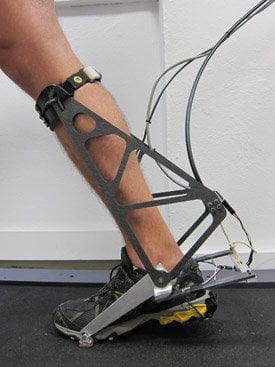 Three projects have been awarded funding by the National Institutes of Health to develop innovative robots that work cooperatively with people and adapt to changing environments to improve human capabilities and enhance medical procedures. Funding for these projects totals approximately $2.4 million over the next five years, subject to the availability of funds.

The awards mark the second year of NIH’s participation in the National Robotics Initiative (NRI), a commitment among multiple federal agencies to support the development of a new generation of robots that work cooperatively with people, known as co-robots.

“These projects have the potential to transform common medical aids into sophisticated robotic devices that enhance mobility for individuals with visual and physical impairments in ways only dreamed of before,” said NIH Director Francis S. Collins, M.D., Ph.D. “In addition, as we continue to rely on robots to carry out complex medical procedures, it will become increasingly important for these robots to be able to sense and react to changing and unpredictable environments within the body. By supporting projects that develop these capabilities, we hope to increase the accuracy and safety of current and future medical robots.”

NIH is participating in the NRI with the National Science Foundation, the National Aeronautics and Space Administration, and the U.S. Department of Agriculture. NIH has funded three projects to help develop co-robots that can assist researchers, patients, and clinicians.

A program announcement, soliciting for NRI applications for fiscal year 2014, has recently been published.

In 2014, the participating NIH institutes are interested in targeting this solicitation to support the development of assistive robotic technology to achieve functional independence in humans; improve quality of life; assist with behavioral therapy and personalized care; and promote wellness/health.