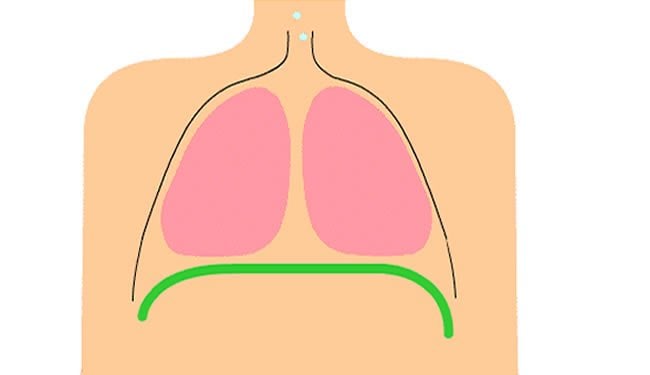 University of Bristol researchers have prevented a major breathing complication of Rett syndrome. Patients with Rett syndrome sometimes experience abnormal breathing, breath holding and other breathing problems that can lead to asphyxiation, brain damage and even be fatal. This new research show that by increasing aminobutyric acid and stimulating specific serotonin receptors in the brain, life threatening symptoms of breath arrests were abolished.

A group of researchers at the University of Bristol have sequestered the potentially fatal breath holding episodes associated with the autistic-spectrum disorder Rett syndrome.

Rett syndrome is a developmental disorder of the brain that affects around 1 in10,000 young girls. One of the worse clinical disorders is the intermittent episodes of breath holding, putting the patient at risk of asphyxiation and further brain damage. Other disorders include repetitive hand movements, digestive and bowel problems, seizures, learning disability with lack of verbal skills and social withdrawal, making it a thoroughly debilitating disease.

However, an international team of researchers based at Bristol’s School of Physiology & Pharmacology have discovered a way to prevent these episodes of breath holding in a mouse model of Rett syndrome. Using a unique combination of drugs, they have discovered that the area of the brain that allows breathing to persist throughout life without interruption has reduced levels of a transmitter substance called aminobutyric acid.

Professor Julian Paton, who co-led the research, said: “These findings make a significant step in our understanding of the reasons why breathing is intermittent in Rett syndrome and give exciting hope for the future for alleviating young girls from these awful life threatening episodes of breath holding, which they experience regularly throughout the day.”

This autistic condition is caused by a spontaneous mutation in the gene that encodes for methyl-CpG-binding protein 2 or MeCP2. MeCP2 is very abundant in the brain and is a transcription factor that decodes DNA essential for making proteins in brain cells.

The researchers found that by increasing both the amount of aminobutyric acid (a vital brain signalling substance) and stimulating a specific type of serotonin receptor within the brain to suppress the activity of brain cells that normally depress inhalation, this abolished the life threatening episodes of breathing arrests.

Why Alzheimer’s Disease Damages Certain Parts of the Brain

“These exciting findings are particularly relevant since the drugs we used already have approval for use in humans to treat other illnesses, so the hope is that our findings can soon be translated across to sufferers of Rett Syndrome, and possibly other breathing disorders” said Professor John Bissonnette from the University of Oregon who co-led the study.

The findings of the study, which was funded by the International Rett Syndrome Foundation and the National Institutes of Health, are revealed in a paper published by the journal – Proceedings in the National Academy of Science (PNAS).