Johns Hopkins researchers have discovered that use of the synthetic psychedelic 5-methocy-N,-N-dimethyltryptamine (5-MeO-DMT) appears to be associated with unintended improvements in self-reported depression and anxiety when given in a ceremonial group setting. 5-MeO-DMT is a psychedelic that is found in the venom of Bufo Alvarius toads, in a variety of plants species, and can be produced synthetically.

In a survey of 362 adults, approximately 80 percent of respondents reported improvements in anxiety and depression after use. These improvements were related to more intense acute mystical effects during the 5-MeO-DMT experience, as well as increases in rating of the personal meaning and spiritual significance of the experience. Improvements were also related to stronger beliefs that the experience contributed to enduring well-being and life satisfaction. These results were published in The American Journal of Drug and Alcohol Abuse.

One of the unique properties of 5-MeO-DMT is the fast action and short duration of the psychedelic effects when compared to other psychedelics. “Research has shown that psychedelics given alongside psychotherapy help people with depression and anxiety. However, psychedelic sessions usually require 7 – 8 hours per session because psychedelics typically have a long duration of action,” says Alan K. Davis, Ph.D., a postdoctoral research fellow in the Behavioral Research Unit, at the Johns Hopkins University School of Medicine. “Because 5-MeO-DMT is short-acting and lasts approximately 30-90 minutes, it could be much easier to use as an adjunct to therapy because current therapies usually involve a 60 – 90-minute session.” 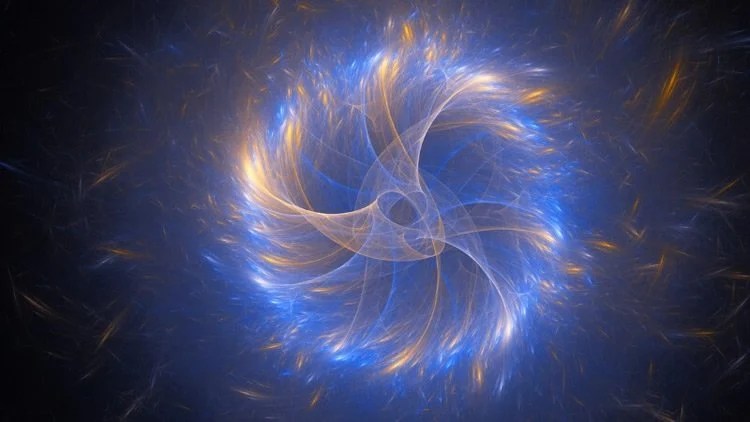 One of the unique properties of 5-MeO-DMT is the fast action and short duration of the psychedelic effects when compared to other psychedelics. The image is adapted from the Johns Hopkins University news release.

Last year, Davis published a study in Frontiers in Psychology that found that 5-MeO-DMT administered in a psychospiritual retreat setting produced comparable ratings of mystical experience as a high-dose psilocybin session in the laboratory setting. Another study by Davis that came out last year in The Journal of Psychopharmacology showed that 5-MeO-DMT had a safe profile of use and low risk for health and legal consequences.

“It is important to examine the short- and long-term effects of 5-MeO-DMT, which may enhance mood in general or maybe particularly mood enhancing for those individuals experiencing clinically significant negative mood,” says Davis. “Regardless, this research is in its infancy and further investigation is warranted in healthy volunteers.”

The authors on this paper were Alan K. Davis, Sara So and Roland R. Griffiths of Johns Hopkins, Rafael Lancelotta of the University of Wyoming and Joseph P. Barsuglia of New School Research.

5-methoxy-N,N-dimethyltryptamine (5-MeO-DMT) used in a naturalistic group setting is associated with unintended improvements in depression and anxiety

Background: A recent epidemiological study suggested that 5-methoxy-N, N-dimethyltryptamine (5-MeO-DMT) used for spiritual and recreational reasons is associated with subjective improvement in depression and anxiety. Further exploration of the potential psychotherapeutic effects of 5-MeO-DMT could inform future clinical trials.

Objectives: We examined self-reported improvement in depression and anxiety among people who use 5-MeO-DMT in a group setting with structured procedures guiding dose and administration of 5-MeO-DMT. Such procedures also include activities for the preparation of, and support during/following sessions, which are similar to procedures used in clinical trials of hallucinogen administration. Next, we examined whether depression or anxiety were improved following use and whether the acute subjective effects (mystical/challenging) or beliefs about the 5-MeO-DMT experience were associated with improvements in these conditions.