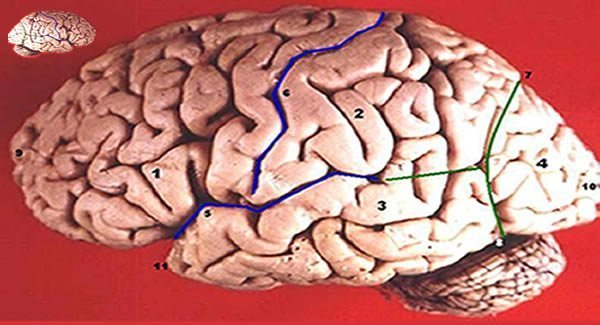 The protective brain hypothesis is confirmed

“In the past, it was thought that one of the selective advantages of having a large brain is that it facilitates the development of new behaviour to respond to the ecological challenges that the individual has not experienced before, such as a sudden reduction in food or the appearance of a new predator “, César González-Lagos, main author of the study and researcher at the Centre of Ecological Research and Forestry Applications (CREAF) associated with the Autonomous University of Barcelona, highlights to SINC.

The results, which are published in the Journal of Evolutionary Biology, reveal that “species which have developed large brains live for longer than those with small brains, as the protective brain theory suggests, and therefore, can reproduce more times”, the researcher stresses.

If the animal is protected by a large brain, this results in greater survival and a longer life. “However until recently there has been little evidence and there had been no agreement on whether species with larger brains live longer”, the scientist points out.

According to this hypothesis, the brain would adopt a “protective” role which would help to reduce mortality and lengthen the reproductive live of the individuals, thereby compensating the energetic and development costs associated with a large brain.

The evidence is correlative, not cause-effect

The team analysed 493 species of mammals from different regions of the planet. According to the authors, the evidence resulting from the study is “correlative”, in other words they do not “necessarily” indicate cause-effect, but the analysis indicates that the link between a large brain and longevity is not only due to the fact that species with large brains are greater in size and develop more slowly, they also live in specific regions or share the same evolutionary ancestors.

“As extension of life duration is central to many hypotheses on the advantages of developing large brains, these results offer a solid base which can be used to continue building a general theory on the evolution of the brain”, concludes the scientist.

The first observations of Darwin

Throughout their evolutionary history some mammals, such as primates, cetaceans and elephants, have developed much larger brains than would be expected for their body size. But a large brain involves energetic costs and development time.

In El descendiente del Hombre (The descendent of Man) (1871), the British naturalist Charles Darwin, always attracted by this question, thought that a large brain, such as that of humans, improved the mental capacity of individuals, because natural selection favours the appearance of large brains.