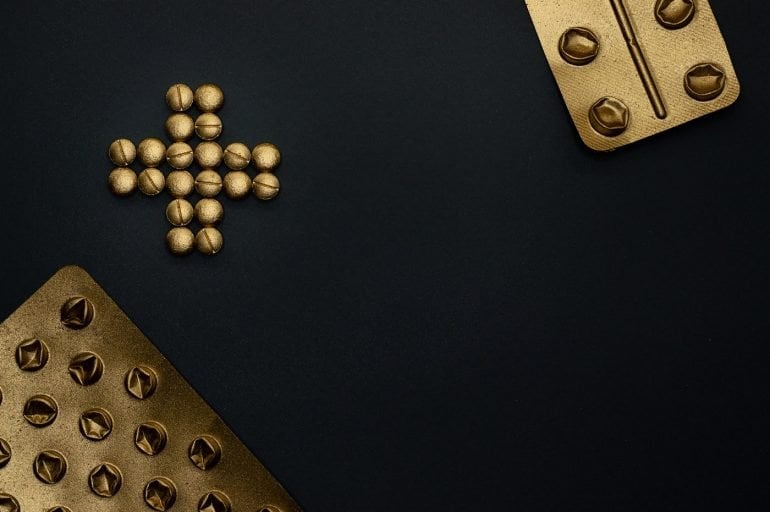 Currently there is no approved safe and effective treatment for these distressing symptoms associated with dementia-related psychosis. Image is in the public domain.

A large-scale trial has found a treatment with pimavanserin substantially reduced psychotic symptoms and reduced risk of relapse of those symptoms compared to placebo in people with dementia, a condition for which no treatments are currently licensed.

New data presented at the Alzheimer’s Association International Conference indicates that pimavanserin leads to a robust reduction in the severity of psychosis symptoms during the 12 week open-label phase of the study, regardless of the underlying dementia subtype or the severity of participants’ dementia.

The international phase three relapse-prevention trial was conducted in collaboration with the University of Exeter, working with Acadia Pharmaceuticals. The trial enrolled 392 participants who were experiencing hallucinations and delusions as a result of their dementia.

Up to half of the 45 million people worldwide who are living with Alzheimer’s disease will experience psychotic episodes, a figure that is even higher in some other forms of dementia. Psychosis is linked to a faster deterioration in dementia, and is disturbing for the individual and carers.

Currently there is no approved safe and effective treatment for these distressing symptoms associated with dementia-related psychosis. In people with dementia, widely-used antipsychotics lead to sedation, falls, and can double the speed at which brain function deteriorates.

Pimavanserin works differently, by blocking a very specific nerve receptor (5HT2A) in the brain. Now, it has been found to effectively reduce symptoms of psychosis in people with Alzheimer’s disease and other dementias, without evidence of some of the common side effects observed with other antipsychotics.

Clive Ballard, Professor of Age-Related Diseases at the University of Exeter Medical School, who co-authored the research presented at AAIC, said: “Psychosis is a common and extremely disturbing symptom which has a severe impact on the lives of people affected by dementia. We urgently need treatments that work, and I’m excited by the potential of pimavanserin to make a real difference.”

About this neuropharmacology research article

Original Research: The findings were presented at the Alzheimer’s Association International Conference 2020.