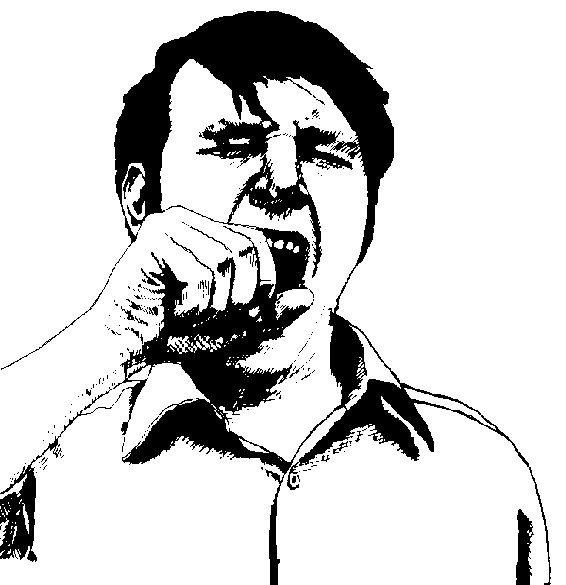 Future research based upon this study could lead to new ways of assessing and treating sleeping disorders by focusing more attention on the hours before bedtime as the quality of wakefulness has a profound effect on sleep.
Home
Featured

The quality of wakefulness affects how quickly a mammal falls asleep, UT Southwestern Medical Center researchers report in a study that identifies two proteins never before linked to alertness and sleep-wake balance.

“This study supports the idea that subjective sleepiness is influenced by the quality of experiences right before bedtime. Are you reluctantly awake or excited to be awake?” said Dr. Masashi Yanagisawa, professor of molecular genetics and a Howard Hughes Medical Institute investigator at UT Southwestern. He is principal author of the study published online in May in the Proceedings of the National Academy of Sciences.

Co-author Dr. Robert Greene, UT Southwestern professor of psychiatry and a physician at the Dallas VA Medical Center, said the study is unique in showing that the need for sleep (called sleep homeostasis) can be separated from wakefulness both behaviorally and biochemically, meaning the two processes can now be studied individually.

“Two of the great mysteries in neuroscience are why do we sleep and what is sleep’s function? Separating sleep need from wakefulness and identifying two different proteins involved in these steps represents a fundamental advance,” he said.

If borne out by further research, this study could lead to new ways of assessing and possibly treating sleep disorders, perhaps by focusing more attention on the hours before bedtime because the quality of wakefulness has a profound effect on sleep, Dr. Yanagisawa said.

The experiment featured three groups of mice with virtually identical genes. The control group slept and woke at will and followed the usual mouse pattern of sleeping during the day and being awake at night. The two test groups were treated the same and had the same amount of sleep delay – six hours – but they were kept awake in different ways, said lead author Dr. Ayako Suzuki, a postdoctoral researcher who works in the laboratories of both Dr. Yanagisawa and Dr. Greene.

The first test group’s sleep was delayed by a series of cage changes. Mice are intensely curious, so each cage change was followed by an hour spent vigorously exploring the new surroundings. This behavior would roughly correspond to teenagers voluntarily delaying bedtime with a new and stimulating event like a rock concert or video game.

Researchers kept the second group awake as gently as possible, usually by waving a hand in front of the cage or tapping it lightly whenever the mice appeared to be settling down to sleep. That test group would more resemble parents reluctantly staying awake awaiting a child’s return from a concert.

Both test groups experienced the same amount of sleep deprivation, but their reactions to the different forms of alertness were striking, Dr. Yanagisawa said. In one test, the cage-changing group took longer to fall asleep than the gentle-handling group even though an analysis of their brain waves indicated equal amounts of sleep need in both test groups.

“The need to sleep is as high in the cage-changing group as in the gentle-handling group, but the cage-changers didn’t feel sleepy at all. Their time to fall asleep was nearly the same as the free-sleeping, well-rested control group,” he said.

The researchers identified two proteins that affected these responses, each linked to different aspects of sleep: phosphorylated dynamin 1 levels were linked to how long it took to fall asleep, while phosphorylated N-myc downstream regulated gene 2 protein levels tracked the amount of sleep deprivation and corresponded to the well-known brain-wave measure of sleep need, they report.

“The two situations are different biochemically, which is a novel finding,” Dr. Yanagisawa said, adding, “These proteins are completely new to sleep research and have never before been linked to sleep need and wakefulness.”

From an evolutionary perspective, an arousal mechanism that adapts to environmental stimuli is crucial because sleeping on a rigid schedule could be dangerous. “Animals, including humans, must be able to keep themselves at least temporarily alert, say during a natural disaster,” he said.

Drs. Yanagisawa and Greene are both corresponding authors on the study, and both have dual appointments at the International Institute for Integrative Sleep Medicine, University of Tsukuba, Tsukuba, Japan. Former Associate Professor of Internal Medicine Dr. Christopher M. Sinton, now at the University of Arizona, was also involved in the study.

The study was funded by the Japan Society for the Promotion of Science through the Funding Program for World-Leading Innovative R&D on Science and Technology; the Perot Family Foundation; and the Department of Veterans Affairs.