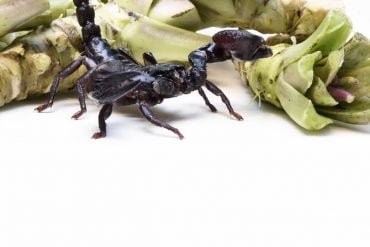 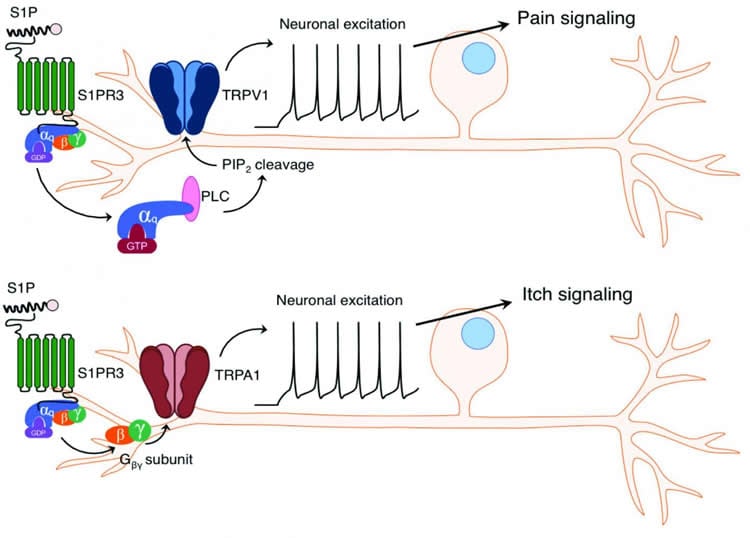 Researchers have discovered two distinct pathways through which a single molecule can cause both painful and itchy skin.
Read More 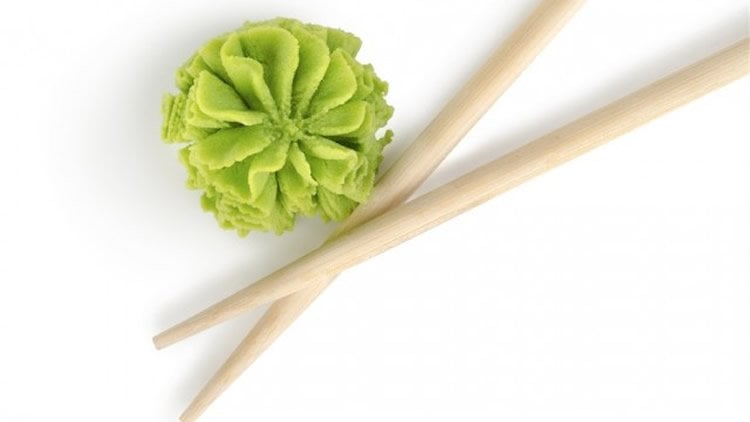 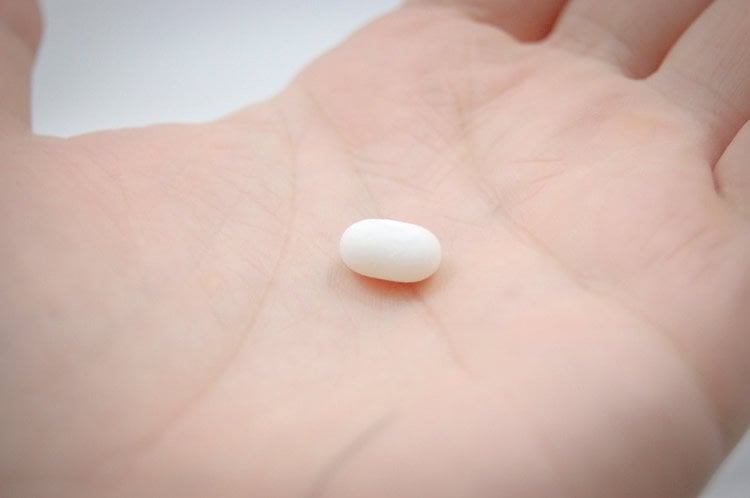 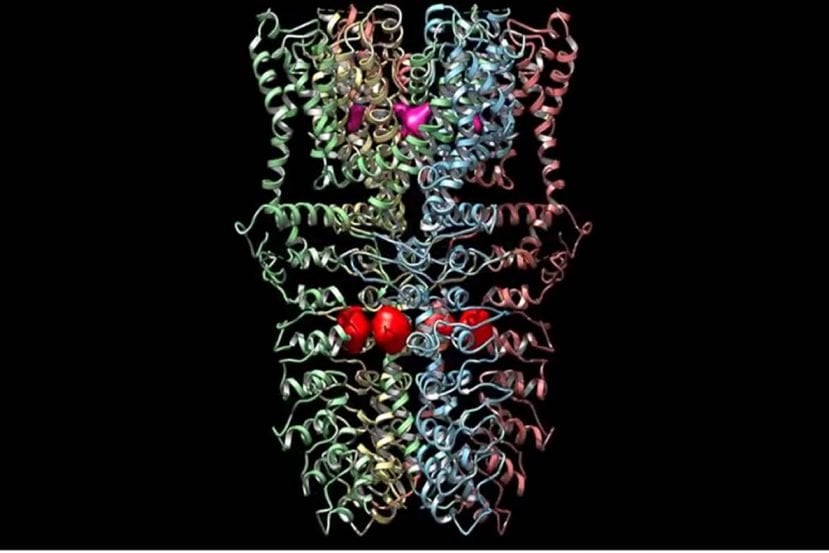 New information about the structure of the TRPA1 protein could help provide new treatments for inflammation induced pain.
Read More 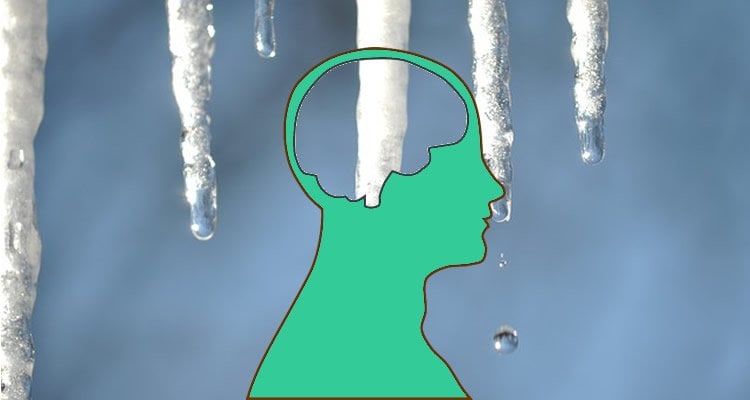 Researchers have discovered a small change in a single protein which turns a cold sensitive receptor into one that senses heat.
Read More 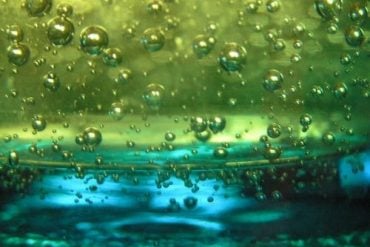 Neuroscientists at USC have discovered that carbonated drinks set off the same pain sensors in the nasal cavity as mustard, albeit at a lower intensity. During experimentation, researchers flowed carbonated saline over a dish containing nerve cells taken from the sensory circuits in the nose and mouth. They discovered that the gas activated a specific cell which serve as general pain sensors and expresses the TRPA1 gene.
Read More