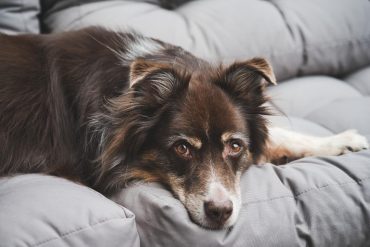 Researchers have developed a set of tests that can quantify cognitive changes in aging dogs and accurately detect canine cognitive dysfunction syndrome, a disorder with similar pathology and outcomes as Alzheimer's disease in humans. The findings show promise for both humans and dogs in understanding Alzheimer's progression.
Read More 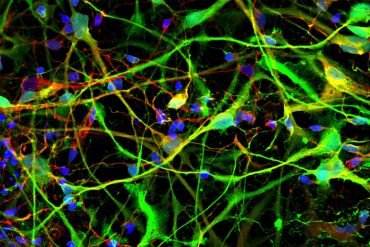 Children are more likely to forgive wrongdoers who apologize, especially if the offender is in their "in-group", and the upset child possesses advanced Theory of Mind skills.
Read More

Russian children's books focus more heavily on negative human emotions, such as anger, sadness, and fear than books US parents are likely to expose their young children to.
Read More 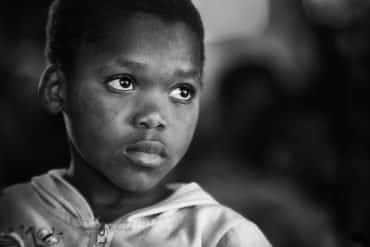 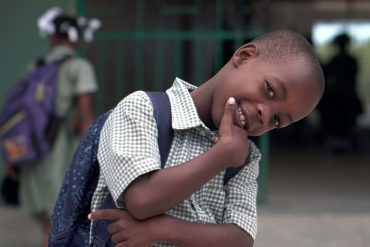 The Older People Think a Black Child Is, the More Likely They Are to Wrongly See the Child As Angry

The older an adult believes a Black child to be, the more likely they are to believe the child is exhibiting angry emotions, even when they are not. The same emotional perception shift does not occur when an adult sees an image of a white child.
Read More 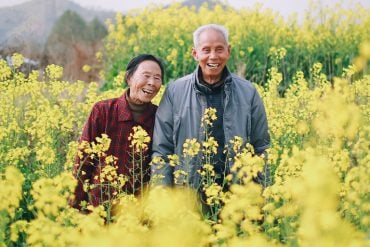 Researchers share new insight on subjective age discordance, the difference between how old you feel and how old you would like to be. The study reports on days you feel closest to your ideal age, your mood is more positive.
Read More 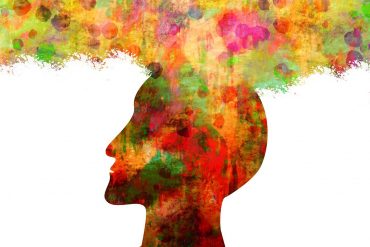 Resilience Is Dynamic, Not a Static Character Trait

Resilience fluctuates because it encompasses the way individuals respond to a variety of circumstances over time.
Read More 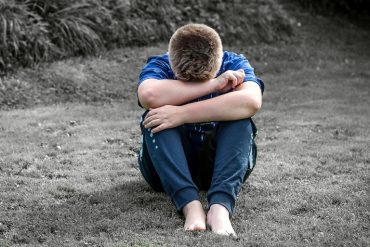 Nobody’s Been Studying Socially Isolated Kids, and That’s a Problem 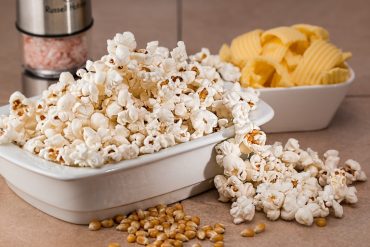 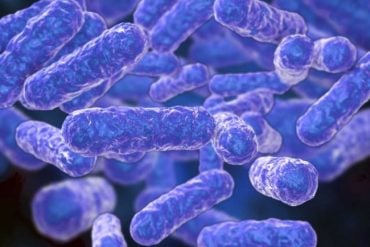