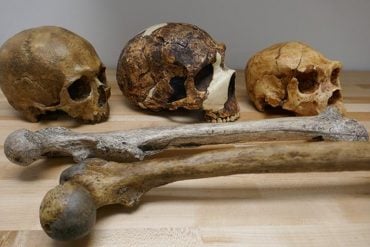 Climate Changed the Size of Our Bodies and, To Some Extent, Our Brains

A new study reveals the impact climate played in the evolution of the human brain and body. Studying 300 fossils from the genus Homo found across the globe, researchers found those who lived in colder climates had larger body frames. Larger bodies provided a buffer from colder temperatures. Brain size tended to be larger in those who lived in environments with less vegetation and survived by hunting large animals, a task that involved higher cognitive function.
Read More 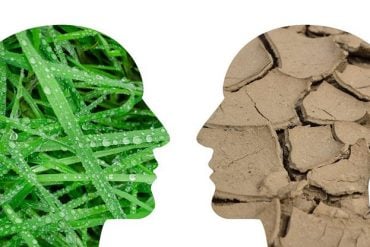 Increased heat stress as a result of global warming will have a detrimental effect on health and productivity, researchers warn. One major concern is the impact climate change will have on the health of multiple sclerosis patients, due to the clear link between heat and worsening symptoms of the disease.
Read More 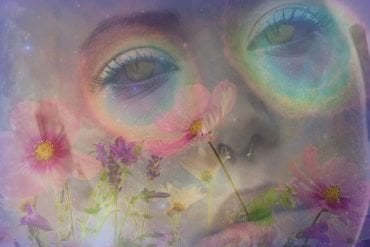 Numerous recent studies claim psychedelics, such as psilocybin, can help treat a range of mental health problems from depression to PTSD. Researchers investigate how psychedelics can help us become more "nature-connected" and increase a sense of environmental responsibility.
Read More 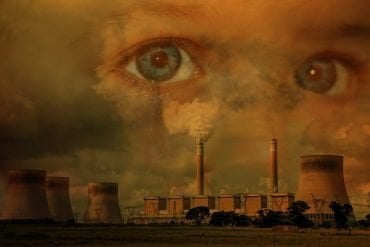 Study reports increased temperatures due to climate change will negatively affect both the general health and mental health of humanity. Children's health will be most affected by climate change, researchers report.
Read More 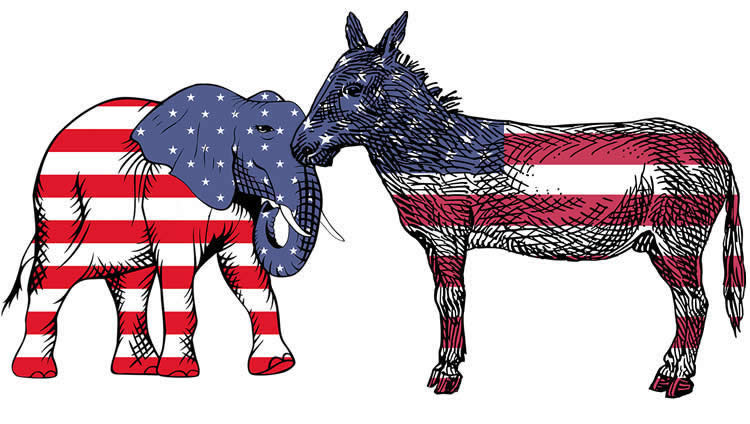 A new study reports the emotional underpinnings of political ideology motivates how the people seek and process information about election races and climate change.
Read More 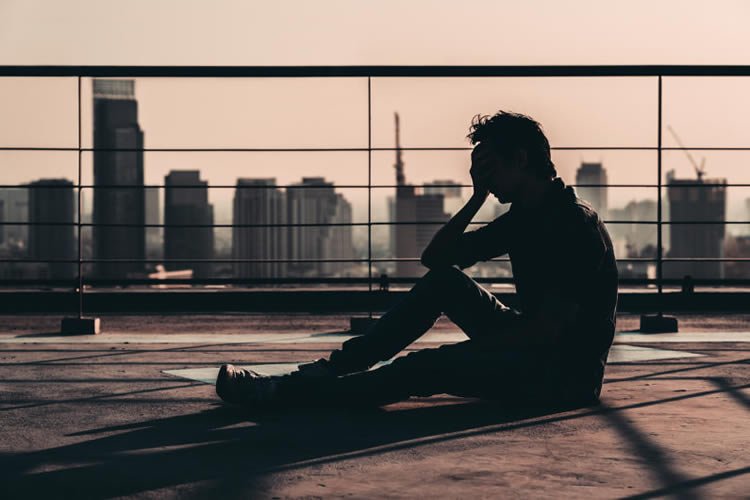 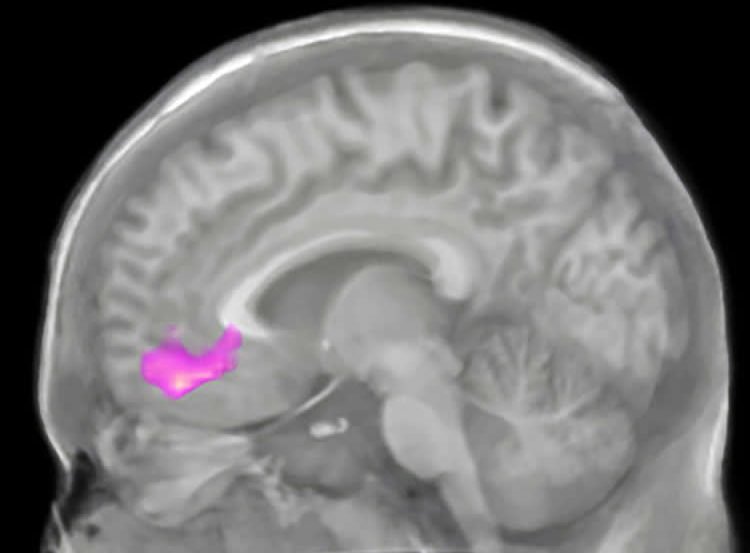 No Future for Egotists – That’s What Their Brain Says 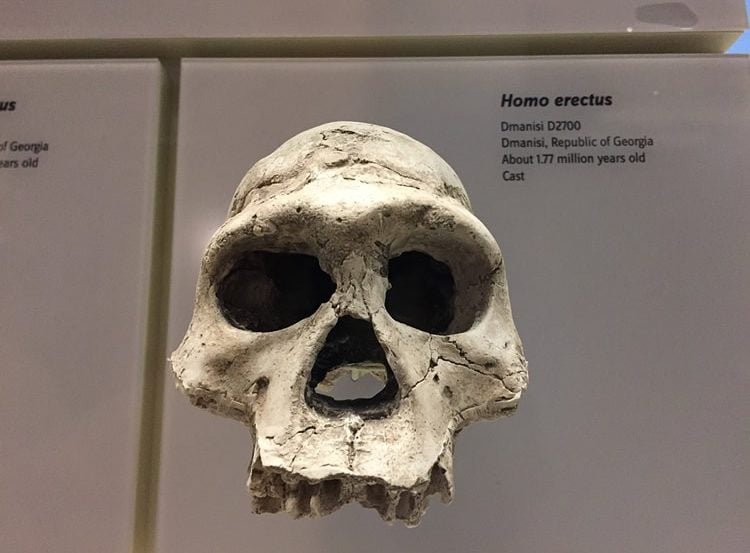 Origin of Human Genus May Have Occurred By Chance 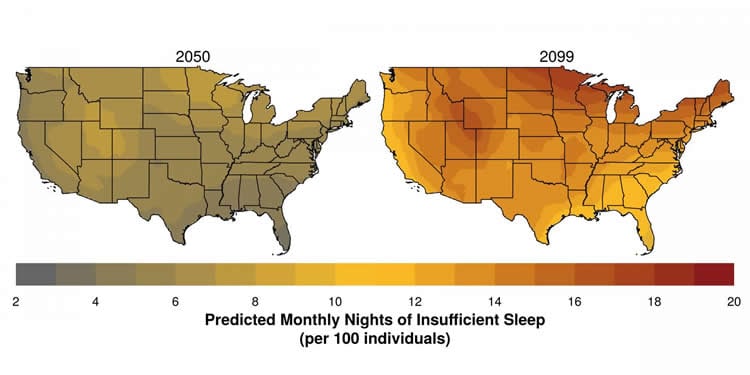 The worry over climate change may not be the main reason you're losing sleep. The rising temperatures associated with global warming are making it harder for people to get a good night's rest, a new study reports.
Read More 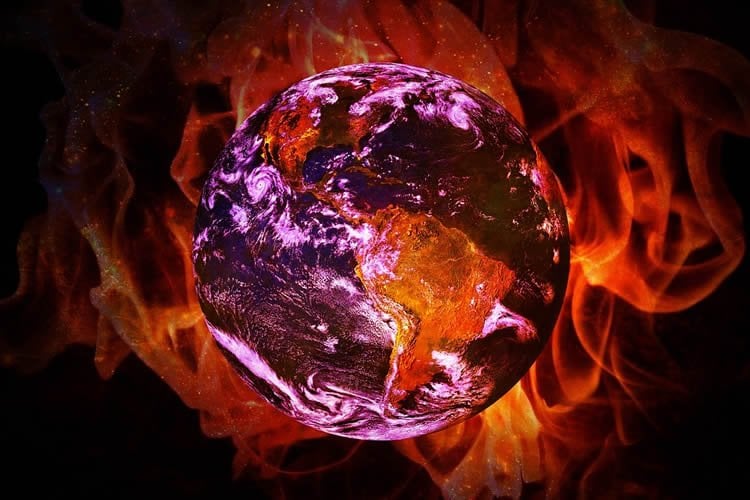 While misinformation can cancel our accurate statements about climate change, researchers report that delivering a 'vaccine, or preemptive exposure, to fragments of misinformation may cancel out the negative false news and help preserve the facts.
Read More 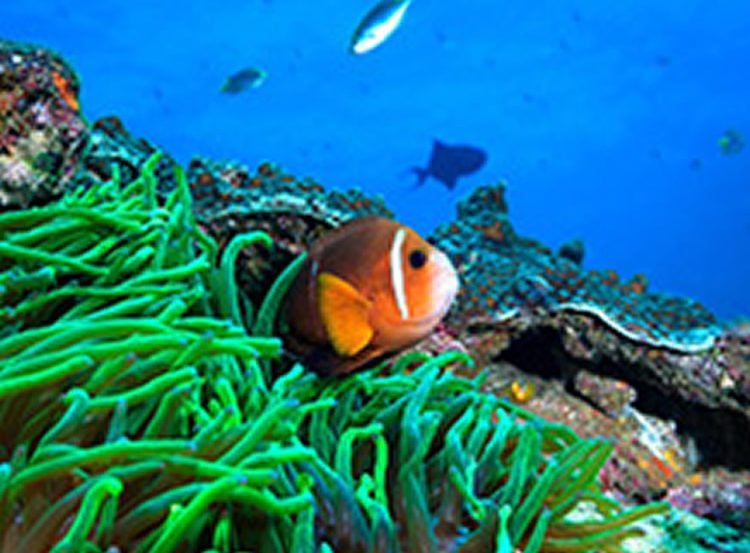 Researchers report climate change is disrupting the sensory systems of fish, making them swim towards predators, rather than away.
Read More 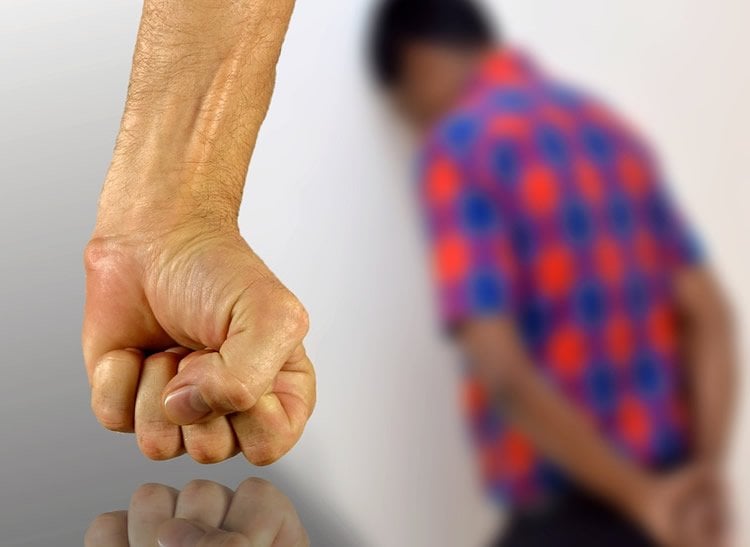 Hotter temperatures and climates that have less seasonal variation in temperatures have an impact on aggression, a new study reports.
Read More

Autism Can Be Detected During Toddlerhood Using a Brief Questionnaire

The up Side of Feeling Down: Study Links Neuroticism and Anxiety to Creativity