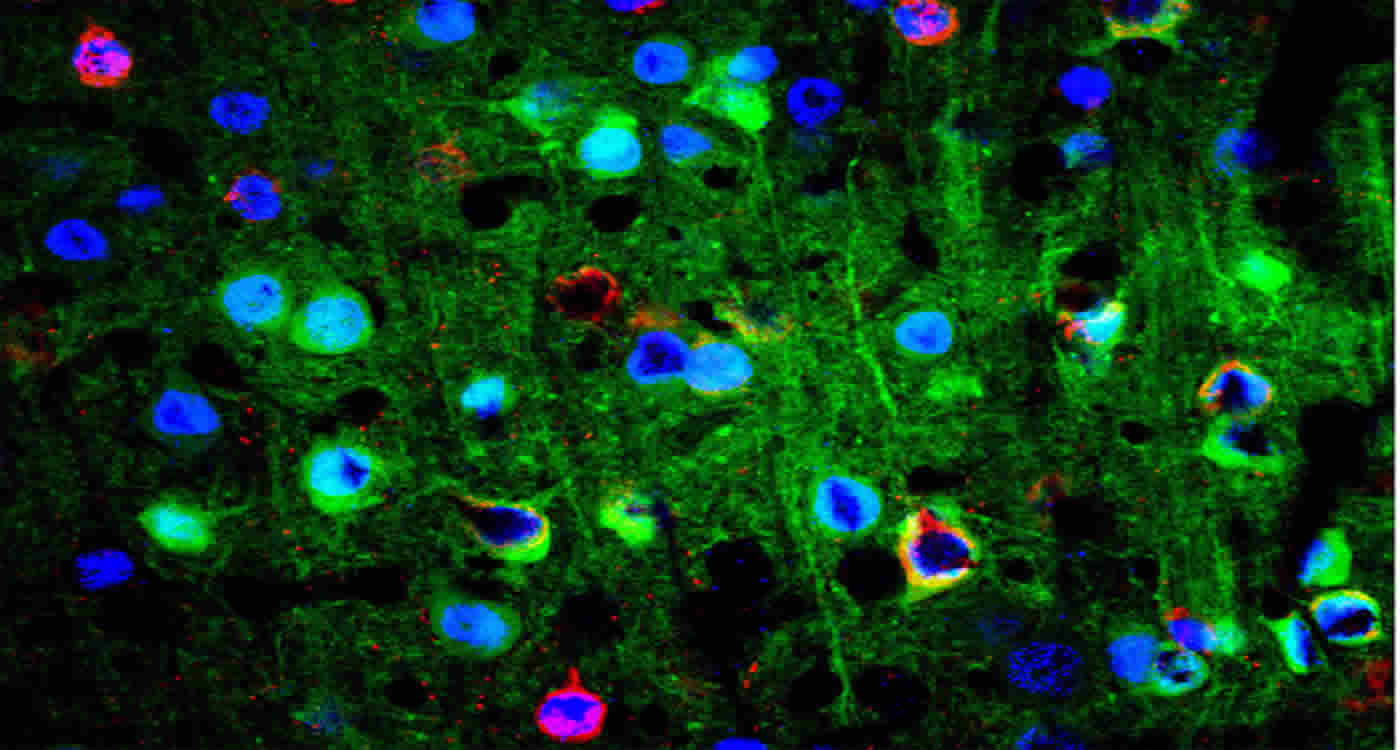 Researchers Develop New Tools to Probe Mysteries of the Brain

A University of Otago researcher is part of an international collaboration that has developed an exciting and expansive new set of tools to probe cell types in the brain.

The scientists’ work, reported this week in the leading journal Neuron, partly involves using techniques that manipulate the genes of a small subset of cells so that the cells glow under fluorescent microscopes. By manipulating unique gene markers for each cell type into fluorescent labels or probes, the structure and function of various types of neurons can be visualized and studied.

Another facet of these new tools, beyond making certain cell types fluorescently glow, is the ability to use light to make the cells actually fire a signal, using a technique called optogenetics.

The combination of fluorescent imaging and optogenetic stimulation is a powerful way to learn both where cells are in space, when they are active or silent, and how they interact, or connect, with other cells in the circuits they form.

Associate Professor Ruth Empson of Otago’s Department of Physiology says these innovations are powerful new techniques that will greatly advance worldwide efforts to understand how different parts of the brain connect and communicate during behaviour.

“It has been amazing to be part of such an important international effort from New Zealand. These new tools are now assisting an exciting new Marsden-funded collaboration—with Professor Thomas Knopfel of Imperial College London and Dr Andrew Clarkson of Otago’s Anatomy Department—that will help understand the significance of connectivity changes among a specific group of motor neurons after stroke,” Associate Professor Empson says.

The brain is a complex network of numerous cell types. Madisen et al. developed a new set of intersectional transgenic mouse lines allowing specific and high-level expression of molecular tools, providing a flexible foundation for scientists to investigate the activity and function of cell types in the brain. For more information, see Madisen et al. in Neuron.