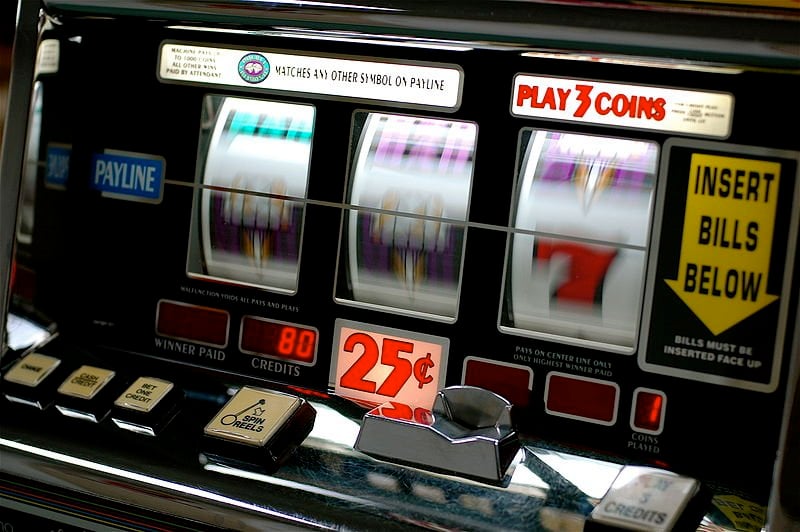 With the help of a rat casino, University of British Columbia brain researchers have successfully reduced behaviours in rats that are commonly associated with compulsive gambling in humans.

The study, which featured the first successful modeling of slot machine-style gambling with rats in North America, is the first to show that problem gambling behaviours can be treated with drugs that block dopamine D4 receptors. The findings have been published in Biological Psychiatry journal.

“More work is needed, but these findings offer new hope for the treatment of gambling addiction, which is a growing public health concern,” says Paul Cocker, lead author of the study and a PhD student in UBC’s Dept. of Psychology. “This study sheds important new light on the brain processes involved with gambling and gambling addictions.”

For the study, rats gambled for sugar pellets using a slot machine-style device that featured three flashing lights and two levers they could push with their paws. The rats exhibited several behaviours associated with problem gambling such as the tendency to treat “near misses” similar to wins.

“Pathological gambling is increasingly seen as a behavioural addiction similar to drug or alcohol addiction, but we know comparatively little about how to treat problem gambling,” says Cocker. “Our study is the first to show that by blocking these receptors we might be able to reduce the rewarding aspects of near-misses that appear to be important in gambling.”

Methods: In the 16-month study, a cohort of 32 laboratory rats responded to a series of three flashing lights before choosing between two levers. One combination of lights (all lights illuminated) signaled a win and seven combinations (zero, one or two lights) signaled a loss. A “cash-out” lever rewarded the rat with 10 sugar pellets on winning trials, but gave a 10-second “time out” penalty on losing trails. The “roll again” lever allowed the rats to begin a new trial without penalty, but provided no sugar pellets.

Interestingly, the rats showed a tendency towards choosing the cash-out lever when two lights (near-miss) illuminated, suggesting that rats, like people, are susceptible to the near-miss effect. By blocking the D4 receptors with drugs, the researchers were successfully able to reduce the rat’s choice of the “cash-out” lever on non-winning trials.

The D4 blocker drug used in the study has previously been tested on humans in attempts to treat behaviour disorders like schizophrenia but appeared to have no effect.

Near misses: This common cognitive bias is considered an important factor in the development of pathological gambling problems. The fact that slot machines tend to have a relatively high proportion of near-misses in comparison to other gambling games may be the reason that slot machines are such a particularly addictive form of gambling.

Notes about this neuropsychology and gambling research