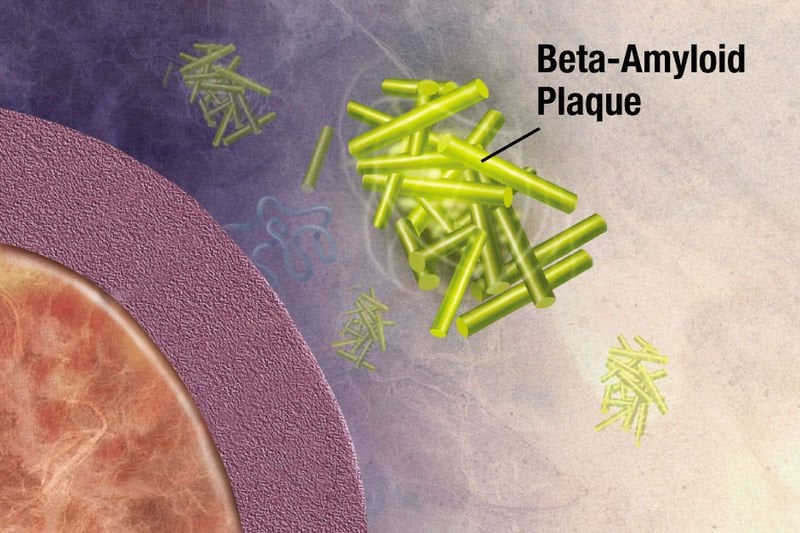 Researchers identified the involvement of Scara1 in the uptake of soluble amyloid-beta by monocytes and macrophages. They also confirmed Scara1 appears to be the major receptor for recognition and clearance of amyloid-beta by the innate immune system.
Home
Featured

Identification of a protein that appears to play an important role in the immune system’s removal of amyloid beta (A-beta) protein from the brain could lead to a new treatment strategy for Alzheimer’s disease. The report from researchers at Massachusetts General Hospital (MGH) has been published online in Nature Communications.

“We identified a receptor protein that mediates clearance from the brain of soluble A-beta by cells of the innate immune system,” says Joseph El Khoury, MD, of the Center for Immunology and Inflammatory Diseases in the MGH Division of Infectious Diseases, co-corresponding author of the report. “We also found that deficiency of this receptor in a mouse model of Alzheimer’s disease leads to greater A-beta deposition and accelerated death, while upregulating its expression enhanced A-beta clearance from the brain.”

The brain’s immune system – which includes cells like microglia, monocytes and macrophages that engulf and remove foreign materials – appears to play a dual role in neurodegenerative disorders like Alzheimer’s disease. At early stages, these cells mount a response against the buildup of A-beta, the primary component of the toxic plaques found in the brains of patients with the devastating neurological disorder. But as the disease progresses and A-beta plaques become larger, not only do these cells lose their ability to take up A-beta, they also release inflammatory chemicals that cause further damage to brain tissue.

In their investigation of factors that may underlie the breakdown of the immune system’s clearance of A-beta, El Khoury’s team with the hypothesis that, in addition to recognizing and binding to the insoluble form of A-beta found in amyloid plaques, the brain’s immune cells might also interact with soluble forms of A-beta that could begin accumulating in the brain before plaques appear. The researchers first examined a group of receptor proteins known to be used by microglia, monocytes and macrophages to interact with insoluble A-beta. Although any role for these proteins in Alzheimer’s disease has not been known, the MGH investigators previously found that their expression in a mouse model of the disease dropped as the animals aged.

After they first identified the involvement of a receptor called Scara1 in the uptake of soluble A-beta by monocytes and macrophages, the researchers then confirmed that Scara1 appears to be the major receptor for recognition and clearance of A-beta by the innate immune system, the body’s first line of defense. In a mouse model of Alzheimer’s, animals that were missing one or both copies of the Scara1 gene died several months earlier than did those with two functioning copies. By the age of 8 months, Alzheimer’s mice with no functioning Scara1 genes had double the A-beta in their brains as did a control group of Alzheimer’s mice, while normal mice had virtually none.

To investigate possible therapeutic application of the role of Scara1 in A-beta clearance, the MGH team treated cultured immune cells with Protollin, a compound that has been used to enhance the immune response to certain vaccines. Application of Protollin to immune cells tripled their expression of Scara1 and also increased levels of a protein that attracts other immune cells. Adding Protollin-stimulated microglia to brain samples from Alzheimer’s mice reduced the size and number of A-beta deposits in the hippocampus, an area particularly damaged by the disease, but that reduction was significantly less when microglia from Scara1-deficient mice were used.

El Khoury notes that previous research showed that Protollin treatment reduced A-beta deposits in Alzheimer’s mice and the current study reveals the probable mechanism behind that finding. “Upregulating Scara1 expression is a promising approach to treating Alzheimer’s disease,” he says. “First we need to duplicate these studies using human cells and identify new classes of molecules that can safely increase Scara1 expression or activity. That could potentially lead to ways of harnessing the immune system to delay the progression of this disease.” El Khoury is an associate professor of Medicine at Harvard Medical School.