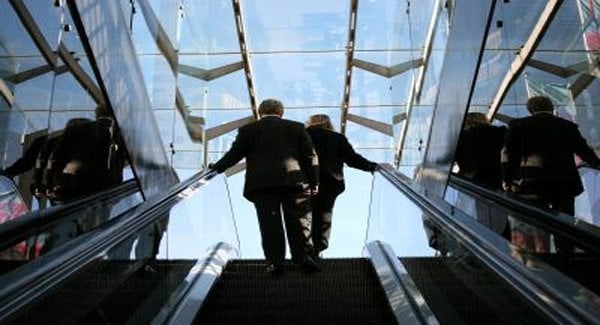 A new report by UBU has discovered that executives who take fewer risks in business often express more negative emotions than their risk taking counterparts. The report, published this month in the British Journal of Management, states that executives who take less risks with business decisions often display more nervousness and irritation than their more risk taking colleagues.

Executives who take the fewest risks have the most negative emotions

“We have analysed emotional traits of low intensity. In this context, the higher the negative emotional traits are, the fewer risks taken by the bodies managed by the directors”, Juan Bautista Delgado García, co-author of the study and researcher at UBU declares to SINC.

The study, which is published in the British Journal of Management, was produced based on a survey sent in 2004 to all the managing directors and general directors of Spanish banks and savings banks (70 banks and 46 savings banks). The survey had a response rate of 48.3% and contained a selection of questions related to the emotional traits and demographic characteristics of the executives.

In addition, to evaluate the level of economic risk of banks and savings banks, various measurements were used related to the general risk, the credit risk and lending portfolios (commercial credits, credits with guarantee in rem and financial leases), with the information obtained based on the annual accounts of the Banks.

“It is worth pointing out that although it may not seem so, these two types of emotional traits are two separate dimensions of the character of any individual. An individual can be very emotional, not emotional at all, or be very emotional in positive traits and not at all in negative ones and vice versa”, explains Delgado.

The experts analysed two global risk measurements, the variability of results and the credit risk, in three main types of credits: commercial credits, credits with guarantee in rem (with some type of guarantee in rem linked, like mortgages) and finally, financial leases (those in which the lessee is expected to substantially assume all the profits, costs and risks inherent to the property).

“What has been observed is that the greater the negative emotional traits of the directors, the higher the proportion of credits with guarantees in rem the bank has and the fewer financial leases. In the case of commercial credits, no form of influence on emotions was detected”, the expert points out.

The investigation also compares the connection between business risk and previous experience in the banking sector, educational level, experience of the executive in a risk area and their participation in property.

“The most significant of these aspects is the educational level of the directors, in other words, it has an influence if the director has a degree, a master’s or a doctorate. The higher the degree, the greater the level of risk assumed by the bank they manage”, states Delgado.