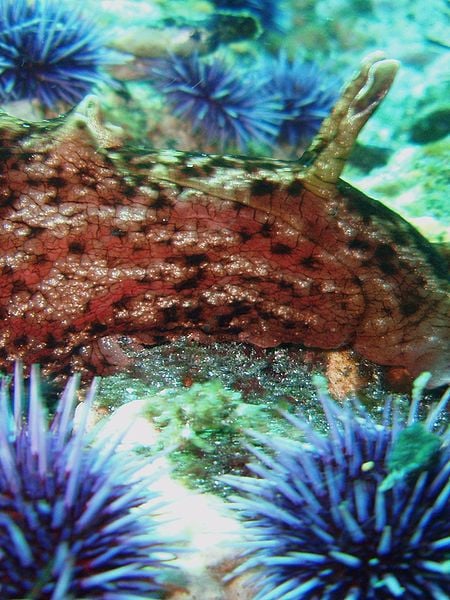 Neuroscientists at The University of Texas Health Science Center at Houston (UTHealth) have taken a major step in their efforts to help people with memory loss tied to brain disorders such as Alzheimer’s disease.

Using sea snail nerve cells, the scientists reversed memory loss by determining when the cells were primed for learning. The scientists were able to help the cells compensate for memory loss by retraining them through the use of optimized training schedules. Findings of this proof-of-principle study appear in The Journal of Neuroscience.

“Although much works remains to be done, we have demonstrated the feasibility of our new strategy to help overcome memory deficits,” said John “Jack” Byrne, Ph.D., the study’s senior author, as well as director of the W.M. Keck Center for the Neurobiology of Learning and Memory and chairman of the Department of Neurobiology and Anatomy at the UTHealth Medical School.

This latest study builds on Byrne’s 2012 investigation that pioneered this memory enhancement strategy. The 2012 study showed a significant increase in long-term memory in healthy sea snails called Aplysia californica, an animal that has a simple nervous system, but with cells having properties similar to other more advanced species including humans.

Yili Zhang, Ph.D., the study’s co-lead author and a research scientist at the UTHealth Medical School, has developed a sophisticated mathematical model that can predict when the biochemical processes in the snail’s brain are primed for learning.

Her model is based on five training sessions scheduled at different time intervals ranging from 5 to 50 minutes. It can generate 10,000 different schedules and identify the schedule most attuned to optimum learning.

“The logical follow-up question was whether you could use the same strategy to overcome a deficit in memory,” Byrne said. “Memory is due to a change in the strength of the connections among neurons. In many diseases associated with memory deficits, the change is blocked.”

To test whether their strategy would help with memory loss, Rong-Yu Liu, Ph.D., co-lead author and senior research scientist at the UTHealth Medical School, simulated a brain disorder in a cell culture by taking sensory cells from the sea snails and blocking the activity of a gene that produces a memory protein. This resulted in a significant impairment in the strength of the neurons’ connections, which is responsible for long-term memory.

To mimic training sessions, cells were administered a chemical at intervals prescribed by the mathematical model. After five training sessions, which like the earlier study were at irregular intervals, the strength of the connections returned to near normal in the impaired cells.

“This methodology may apply to humans if we can identify the same biochemical processes in humans. Our results suggest a new strategy for treatments of cognitive impairment. Mathematical models might help design therapies that optimize the combination of training protocols with traditional drug treatments,” Byrne said.

He added, “Combining these two could enhance the effectiveness of the latter while compensating at least in part for any limitations or undesirable side effects of drugs. These two approaches are likely to be more effective together than separately and may have broad generalities in treating individuals with learning and memory deficits.”

Notes about this memory and neuroscience research

The paper, which is titled “Deficit in Long-Term Synaptic Plasticity is Rescued by a Computationally Predicted Stimulus Protocol,” received support from National Institutes of Health grants (NS019895 and NS073974).