Are You Sure? High Levels of Knowledge About Topic Doubles Chances of False Memories

Summary: People who express expert knowledge in certain subjects as almost twice as likely to have false memories about their topic of specialization, researchers report.

Experts that are knowledgeable about certain subjects are twice as likely to have ‘false memories’ about their topic of specialisation, according to new research by scientists at UCD School of Psychology.

In each case, three of the events depicted had actually happened and one was fictional. The results showed that if someone was interested in a topic, this increased the frequency of the number of accurate memories they had relating to that topic.

But at the same time, if someone was interested in a specific subject, this increased the number of false memories as well.

Dr Ciara Greene, Assistant Professor at the UCD School of Psychology and Anthony O’Connell, then a master’s student at University College Cork, carried out the research.

And having a high level of knowledge about a topic – as measured by the number of true memories recorded – rather than just an interest, increased the frequency of false memories too.

Narcissism Driven by Insecurity, Not Grandiose Sense of Self

Those surveyed who were more knowledgeable about a subject were almost twice as likely to remember incidents relating to that topic that never happened.

“Increasing scientific and public understanding of the causes of false memory is an important goal, particularly in light of some of the more negative consequences associated with the phenomenon, including faulty eyewitness accounts and the controversies surrounding false memories of traumatic childhood events,” said Dr Greene, lead author on the study.

“I hope that promotion of knowledge about false memories may provide some inoculation against their harmful effects.”

About this Psychology research article

Source: UCD
Image Source: This NeuroscienceNews.com image is credited to Jamie Deasy.
Original Research: The research will be presented at the annual conference of the British Psychological Society’s Cognitive Psychology Section in Barcelona on September 1. 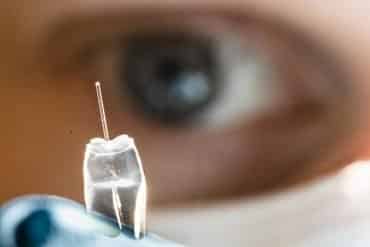 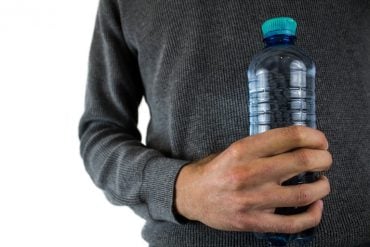 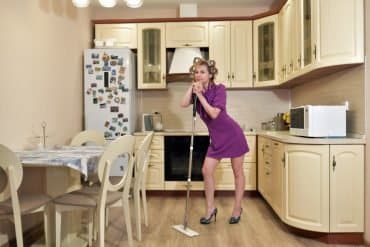 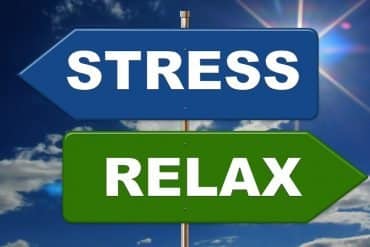