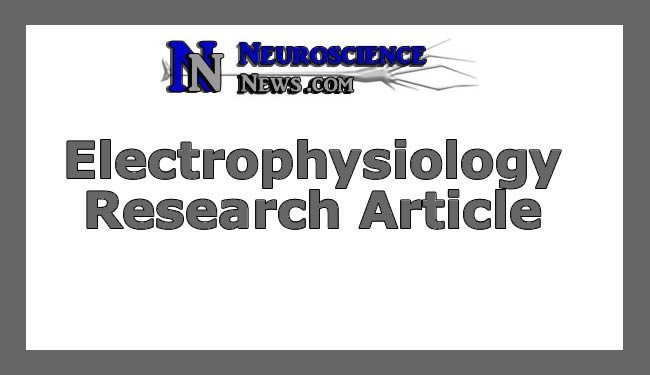 Following years of futile attempts, new research from the Monell Center demonstrates that living human taste cells can be maintained in culture for at least seven months. The findings provide scientists with a valuable tool to learn about the human sense of taste and how it functions in health and disease.

This advance ultimately will assist efforts to prevent and treat taste loss or impairment due to infection, radiation, chemotherapy and chemical exposures.

“People who undergo chemotherapy or radiation therapy for oral cancer often lose their sense of taste, leading to decreased interest in food, weight loss, and malnutrition,” said lead author M. Hakan Ozdener, M.D., Ph.D., M.P.H., a cellular biologist at Monell. “The success of this technique should provide hope for these people, as it finally provides us with a way to test drugs to promote recovery.”

Taste cells are found in papillae, the little bumps on our tongues. These cells contain the receptors that interact with chemicals in foods to allow us to sense sweet, salty, sour, bitter, and umami. They also are among the few cells in the body with the special capacity to regenerate, with new taste cells maturing from progenitor ‘stem’ cells every 10-14 days.

For many years it was believed that taste cells needed to be attached to nerves in order to both function properly and regenerate. For this reason, scientists thought that it was not possible to isolate and grow these cells in culture, which limited the scope of studies to understand how human taste cells function.

“It had become engrained in the collective consciousness that it wouldn’t work,” said Monell cellular biologist Nancy E. Rawson, Ph.D

To dispel the long-held belief, the Monell scientists first demonstrated in 2006 that taste cells from rats could successfully be maintained in culture. In the current study, published online in the journal Chemical Senses, they then applied that methodology to a more clinically relevant population – humans.

They went on to show that the new taste cells were functional, maintaining key molecular and physiological properties characteristic of the parent cells. For example, the new cells also were activated by sweet and bitter taste molecules.

“By producing new taste cells outside the body, our results demonstrate that direct stimulation from nerves is not necessary to generate functional taste cells from precursors,” said Ozdener.

The establishment of a feasible long-term taste cell culture model opens a range of opportunities to increase understanding of the sense of taste.

“Results from these cells are more likely to translate to the clinic than those obtained from other species or from systems not derived from taste tissue,” said Rawson.

The cells also can be used to screen and identify molecules that activate the taste receptors; one such example might be a salt replacer or enhancer.

Also contributing to the study were Joseph Brand, Fritz Lischka, John Teeter, and Paul Breslin of Monell and Andrew Spielman of the New York University School of Medicine. Dr. Rawson is currently employed by AFB International. Dr. Lischka is currently at the Uniformed Services University of the Health Sciences. Dr. Breslin is also faculty at Rutgers University School of Environmental and Biological Sciences. The research was funded by the National Institute on Deafness and Other Communication Disorders, the National Science Foundation, and Givaudan Inc.