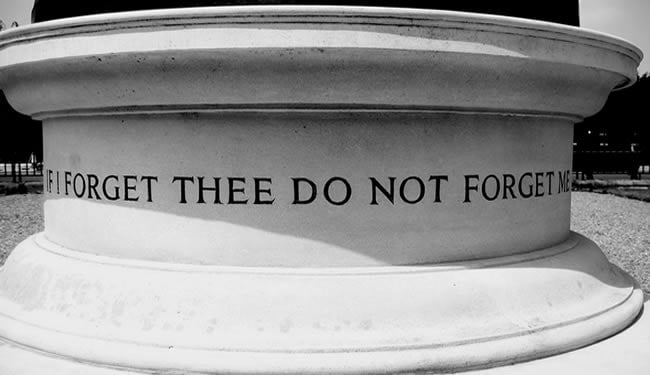 With the help of volunteers aged 18 to 89, UC Irvine researchers have identified for the first time in humans a long-hidden part of the brain called the perforant path. Scientists have struggled for decades to locate the tiny passage, which is believed to deteriorate gradually as part of normal aging and far more quickly due to Alzheimer’s disease.

“The nice thing about this is we may be able to predict Alzheimer’s very early,” said Craig Stark, UCI associate professor of neurobiology & behavior.

That’s what prompted Diana Burns of Anaheim to participate in the study. In late 2008, when she forgot yet again where she’d put her purse, and then couldn’t remember why she was in the laundry room, Burns decided she had to know: Was she, like her aging mother, going to be a victim of the debilitating loss of brain function known as Alzheimer’s disease?

“When you’re a caregiver for somebody with Alzheimer’s, you always wonder if it’s going to happen to you,” said Burns, who had quit her job to stay home the day her mother was found unconscious and bleeding half a mile from their house, with no idea how she got there. “I was becoming concerned because I myself was forgetting things, so I thought, ‘Now is the time to find out.'”

Burns, 64, searched online for human clinical trials and found UCI’s Center for the Neurobiology of Learning & Memory. Soon Stark, the center’s interim director, and his staff had her ensconced in their big MRI machine.

The UCI researchers developed and used a new ultrahigh-resolution technique outlined in a paper published June 28 in the Proceedings of the National Academy of Sciences to electronically peer through dense matter near the brain’s hippocampus in search of the perforant path.

The passageway is basically a bundle of nerve fibers, lined up like straws, connecting a region called the entorhinal cortex to the seahorse-shaped hippocampus. By monitoring the brains of Burns and others via their ultrahigh-resolution technique known as diffusion tensor imaging the UCI team was able to detect water molecules moving in the exact area where they knew the passage had to be. The scientists then painstakingly tracked the progress of the molecules along the length of the fiber bundle, thereby identifying the perforant path.

“There was definitely an ‘aha’ moment when we knew we had finally found it,” said Mike Yassa, postdoctoral researcher and lead author of the paper. They were also able to measure the strength of the passageway, confirming that in normal brains it weakens gradually with age, reducing the capacity to quickly recall details but not wiping out memory.

‘Dark Empaths’: How Dangerous Are Psychopaths and Narcissists With Empathy?

The study was supported by the National Science Foundation and the National Institute on Aging. With additional funding, the UCI team is now examining people with mild cognitive impairment often the first stage of Alzheimer’s. They expect to see far faster deterioration of the perforant path. Such a finding could aid the testing of new medicines.

“Let’s say you’re a drug company, and you think you’ve got a potentially effective treatment for slowing Alzheimer’s,” said Stark. “You want to try it on people in the most preliminary stages of that disease, not those just experiencing normal aging.”

So what about Burns? Fortunately, the scientists detected no signs of dementia. Her data helped create a baseline image of a normal, aging brain. “I’m healthier than a horse,” she joked, speaking via cell phone from a quilt show, where she was enjoying a rare day off from caring for her mother.

Burns is happy she volunteered for the trials both because she got answers about her own memory and because the research may help others. “I couldn’t donate money,” she said, “but I could donate time.”