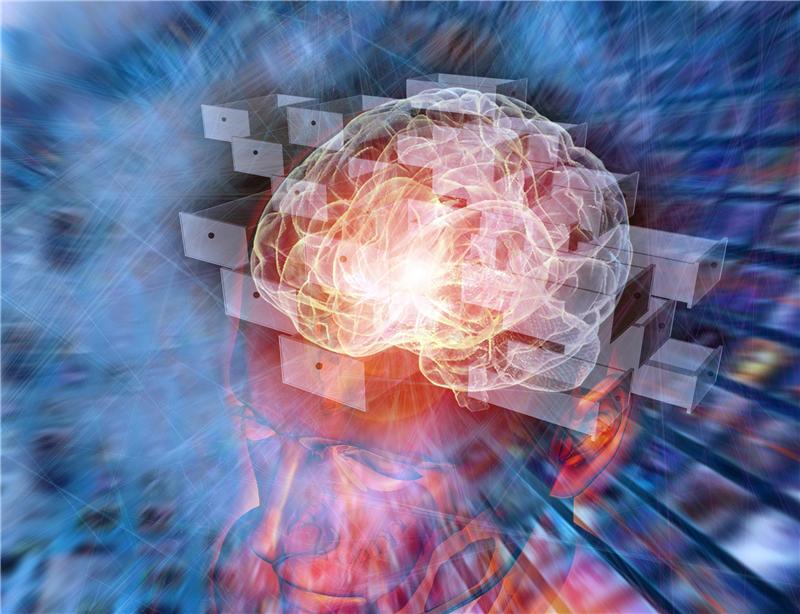 Neurobiologists have been able to show that certain properties of neuronal networks in the brain are responsible for the formation of categories. Image courtesy of Research Institute of Molecular Pathology.
Home
Featured

How the Brain Forms Categories

Neurobiologists at the Research Institute of Molecular Pathology (IMP) in Vienna investigated how the brain is able to group external stimuli into stable categories. They found the answer in the discrete dynamics of neuronal circuits. The journal Neuron publishes the results in its current issue.

How do we manage to recognize a friend’s face, regardless of the light conditions, the person’s hairstyle or make-up? Why do we always hear the same words, whether they are spoken by a man or woman, in a loud or soft voice? It is due to the amazing skill of our brain to turn a wealth of sensory information into a number of defined categories and objects. The ability to create constants in a changing world feels natural and effortless to a human, but it is extremely difficult to train a computer to perform the task.

At the IMP in Vienna, neurobiologist Simon Rumpel and his post-doc Brice Bathellier have been able to show that certain properties of neuronal networks in the brain are responsible for the formation of categories. In experiments with mice, the researchers produced an array of sounds and monitored the activity of nerve cell-clusters in the auditory cortex. They found that groups of 50 to 100 neurons displayed only a limited number of different activity-patterns in response to the different sounds.

The scientists then selected two basis sounds that produced different response patterns and constructed linear mixtures from them. When the mixture ratio was varied continuously, the answer was not a continuous change in the activity patters of the nerve cells, but rather an abrupt transition. Such dynamic behavior is reminiscent of the behavior of artificial attractor-networks that have been suggested by computer scientists as a solution to the categorization problem.

The findings in the activity patters of neurons were backed up by behavioral experiments with mice. The animals were trained to discriminate between two sounds. They were then exposed to a third sound and their reaction was tracked. Whether the answer to the third tone was more like the reaction to the first or the second one, was used as an indicator of the similarity of perception. By looking at the activity patters in the auditory cortex, the scientists were able to predict the reaction of the mice.

The new findings that are published in the current issue of the journal Neuron, demonstrate that discrete network states provide a substrate for category formation in brain circuits. The authors suggest that the hierarchical structure of discrete representations might be essential for elaborate cognitive functions such as language processing.