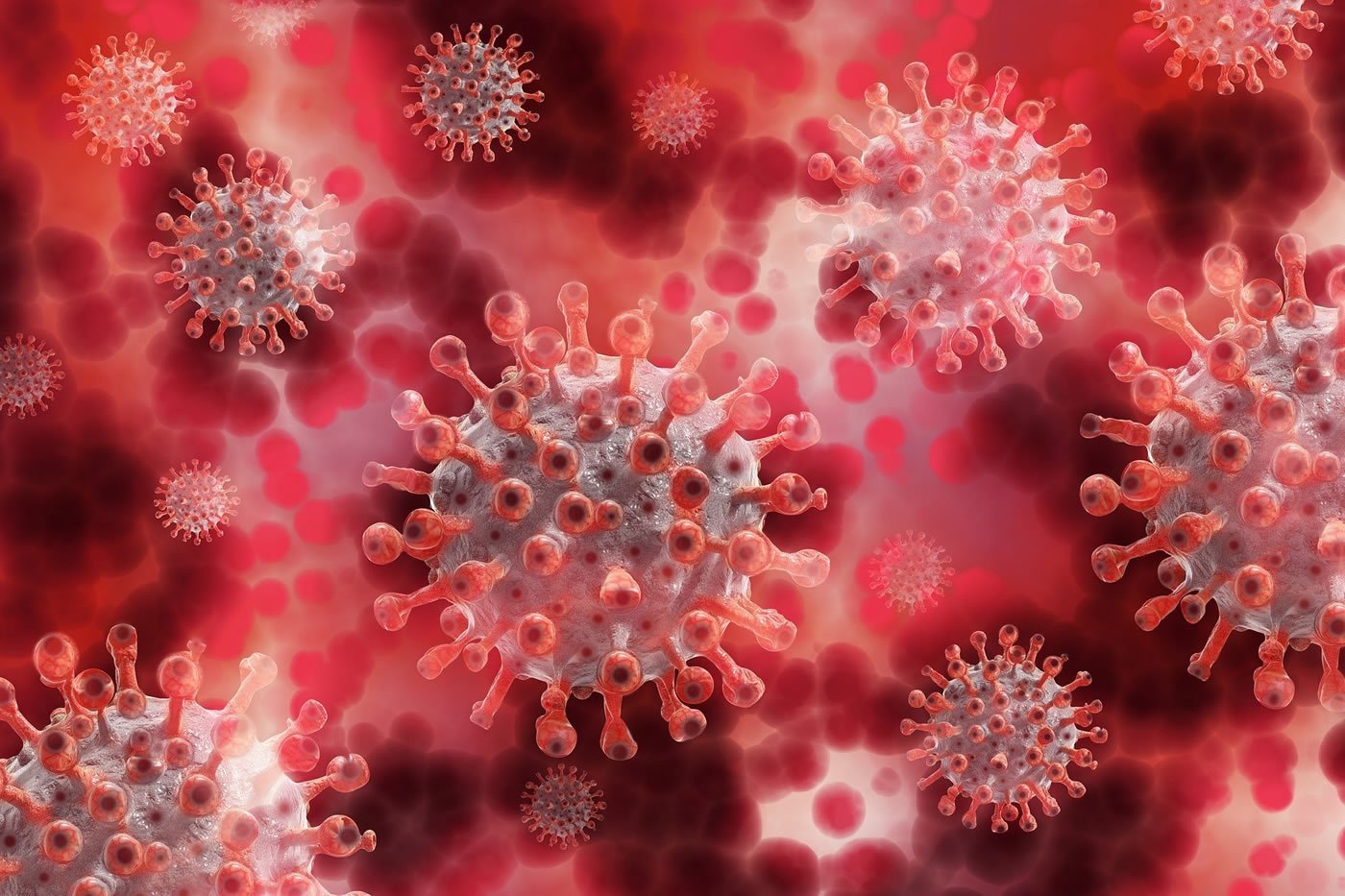 The study's primary endpoint was death or discharge from the hospital. Image is in the public domain.

A research team led by investigators from Brigham and Women’s Hospital has evaluated real-world evidence related to outcomes for COVID-19 patients who were treated with hydroxychloroquine or chloroquine analogues (with or without a macrolide). Investigators found no evidence that either drug regimen reduced the death rate among patients. Patients treated with hydroxychloroquine or chloroquine regimens were far more likely to experience abnormal, rapid heart rhythms (known as ventricular arrhythmias) than their counterparts who had not received the drugs. The team’s findings are published in The Lancet.

“No matter which way you examine the data, use of these drug regimens did not help,” said corresponding author Mandeep R. Mehra, MD, executive director of the Brigham’s Center for Advanced Heart Disease. “If anything, patients had a higher likelihood of death. We also saw a quadrupling in the rate of significant ventricular arrhythmias in patients with COVID-19 who had been treated with hydroxychloroquine or chloroquine regimens.”

Mehra and colleagues conducted their study using the Surgical Outcomes Collaborative database, an international registry comprised of de-identified data from 671 hospitals across six continents. The analysis included data on more than 96,000 patients hospitalized with COVID-19. This included almost 15,000 patients who had received the anti-malarial drug chloroquine or its analog hydroxyquinone with or without an antibiotic (macrolides such as azithromycin and clarithromycin) early after COVID-19 diagnosis. The study’s primary endpoint was death or discharge from the hospital.

Mehra and colleagues found that 10,698 patients taking one of these drug regimens died in the hospital (11.1 percent) and 85,334 survived to discharge. The team compared this death rate to that of a control group, after accounting for confounding variables, such as age, sex and underlying risk factors. The death rate among the control group was 9.3 percent. Each of the drug regimens of chloroquine or hydroxychloroquine alone, or in combination with a macrolide, was associated with an increased risk of in-hospital death with COVID-19.

Chloroquine and hydroxychloroquine have been known to cause cardiovascular toxicity and previous studies have shown that macrolides can increase the risk of sudden cardiac death. A preliminary analysis of patients in Brazil treated with chloroquine and an antibiotic has suggested a high dose of chloroquine may be a safety hazard. Results from randomized, controlled clinical trials are not expected until the summer.

The authors caution that the current study is observational in nature — this means that it cannot absolutely answer the question of whether the drug regimens were solely responsible for the changes in survival. Randomized clinical trials will be required before any conclusion can be reached regarding harm.

“These findings suggest that these drug regimens should not be used outside of the realm of clinical trials and urgent confirmation from randomized clinical trials is needed,” the authors conclude.

The development and maintenance of the Surgical Outcomes Collaborative database was funded by the Surgisphere Corporation. The present analysis was supported by the William Harvey Distinguished Chair in Advanced Cardiovascular Medicine at Brigham and Women’s Hospital, Boston. Mehra reports no direct conflicts pertinent to the development of this paper. Other general conflicts include consulting relationships with Abbott, Medtronic, Janssen, Mesoblast, Portola, Bayer, NupulseCV, FineHeart, Leviticus, Roivant and Triple Gene. Dr. Desai is the founder of Surgisphere Corporation, Chicago. The other authors have no pertinent conflicts to report.

An Intriguing Connection Between Diet, Eye Health, and Lifespan

Hydroxychloroquine or Chloroquine with or without a Macrolide and Outcome in COVID-19: A Multinational Registry Analysis

Background
Hydroxychloroquine or chloroquine, often in combination with a second-generation macrolide, are being widely used for treatment of COVID-19, despite no conclusive evidence of their benefit. Although generally safe when used for approved indications such as autoimmune disease or malaria, the safety and benefit of these treatment regimens are poorly evaluated in COVID-19.

Methods
We did a multinational registry analysis of the use of hydroxychloroquine or chloroquine with or without a macrolide for treatment of COVID-19. The registry comprised data from 671 hospitals in six continents. We included patients hospitalised between Dec 20, 2019, and April 14, 2020, with a positive laboratory finding for SARS-CoV-2. Patients who received one of the treatments of interest within 48 h of diagnosis were included in one of four treatment groups (chloroquine alone, chloroquine with a macrolide, hydroxychloroquine alone, or hydroxychloroquine with a macrolide), and patients who received none of these treatments formed the control group. Patients for whom one of the treatments of interest was initiated more than 48 h after diagnosis or while they were on mechanical ventilation, as well as patients who received remdesivir, were excluded. The main outcomes of interest were in-hospital mortality and the occurrence of de-novo ventricular arrhythmias (non-sustained or sustained ventricular tachycardia or ventricular fibrillation).

Interpretation
We were unable to confirm a benefit of hydroxychloroquine or chloroquine, when used alone or with a macrolide, on in-hospital outcomes for COVID-19. Each of these drug regimens was associated with decreased in-hospital survival and an increased frequency of ventricular arrhythmias when used for treatment of COVID-19.