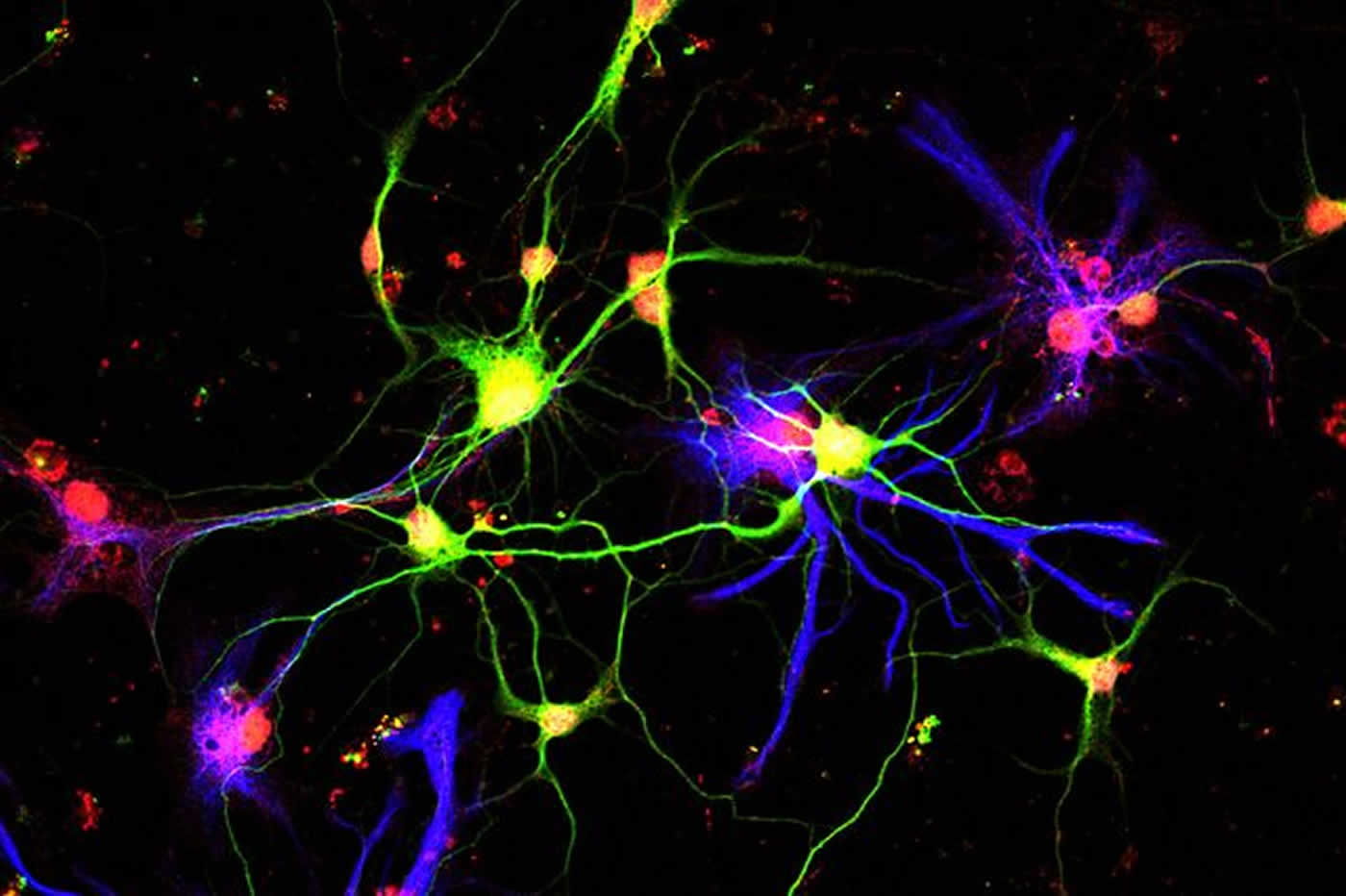 Discovery Could Lead to Better Recovery After Stroke

UCLA researchers have identified a molecule that, after a stroke, signals brain tissue to form new connections to compensate for the damage and initiate repairs to the brain.

The finding could eventually lead to a new treatment to promote brain repair and functional recovery in people who have suffered a stroke, which is the leading cause of serious long-term disability in adults.

The five-year study, performed in an animal model, was the first to identify growth differentiation factor 10, or GDF10, a molecule that previously had no known role in the adult brain, said Dr. S. Thomas Carmichael, the study’s senior author and a professor and vice chair for research and programs in the UCLA department of neurology.

“The brain has a limited capacity for recovery after stroke,” Carmichael said. “Most stroke patients get better after their initial stroke, but few fully recover. If the signals that lead to this limited recovery after stroke can be identified and turned into a treatment, then it might be possible to enhance brain repair after stroke.”

The study, which appears Oct. 26 in the peer-reviewed journal Nature Neuroscience, also showed that GDF10 is released after a stroke in humans and in many different animals.

During a previous study, Carmichael and his team determined which molecules become more prevalent in the brain during the recovery period after a stroke, and listed all of the genes that are up- or down-regulated.

Heading into the new study, Carmichael said, researchers believed that one of the molecules on the list could be a signal telling the brain to repair itself after a stroke, and they screened for the molecules that saw the biggest increase in the brain after stroke. After finding that GDF10 was a possible signal for brain repair, the team analyzed the molecule in a petri dish.

The scientists found that GDF10 promotes brain cells’ ability to form new connections, and they identified the signaling systems that control the process.

“We found that GDF10 induces new connections to form in the brain after stroke, and that this mediates the recovery of the ability to control bodily movement,” Carmichael said.

Finally, the team identified all of the molecules that are turned on or off by GDF10 in brain cells after a stroke and compared the cells’ RNA to RNA in comparable cells during brain development and normal learning, and to RNA in the brain cells of people with other diseases.

They found that GDF10 regulates a unique collection of molecules that improves recovery after stroke. The discovery indicates that brain tissue regenerating after a stroke is a unique process rather than just a reactivation of the molecules that are active in brain development.

Going forward, Carmichael and his team hope to identify a small molecule that activates the GDF10 signaling systems and that could eventually lead to the development of a drug to enhance recovery from strokes.

Group of Genes Have Altered Expression in Autism

Stroke kills nearly 130,000 Americans each year — one of every 20 deaths in the U.S. — according to the Centers for Disease Control. Every year, more than 795,000 people in the U.S. have a stroke, about 610,000 of them for the first time. Stroke costs the U.S. an estimated $34 billion each year, including the cost of health care, medications and missed days of work.

Stroke produces a limited process of neural repair. Axonal sprouting in cortex adjacent to the infarct is part of this recovery process, but the signal that initiates axonal sprouting is not known. Growth and differentiation factor 10 (GDF10) is induced in peri-infarct neurons in mice, non-human primates and humans. GDF10 promotes axonal outgrowth in vitro in mouse, rat and human neurons through TGFβRI and TGFβRII signaling. Using pharmacogenetic gain- and loss-of-function studies, we found that GDF10 produced axonal sprouting and enhanced functional recovery after stroke; knocking down GDF10 blocked axonal sprouting and reduced recovery. RNA sequencing from peri-infarct cortical neurons revealed that GDF10 downregulated PTEN, upregulated PI3 kinase signaling and induced specific axonal guidance molecules. Using unsupervised genome-wide association analysis of the GDF10 transcriptome, we found that it was not related to neurodevelopment, but may partially overlap with other CNS injury patterns. Thus, GDF10 is a stroke-induced signal for axonal sprouting and functional recovery.