Study uncovers largest US outbreak of neurologic disease to date

Summary: Study connects enterovirus A71, which causes Hand, Foot, and Mouth Disease, to a large outbreak of neurological illness in the U.S in 2018. Symptoms of the virus include myoclonus, ataxia, weakness, and autonomic instability.

The Lancet Infectious Diseases recently published the results of an observational study led by researchers on Children’s Hospital Colorado Infectious Disease and Neurology teams, along with counterparts at the Centers for Disease Control and Colorado Department of Public Health and Environment. The study was conducted from March 1 to November 30, 2018, and led to a discovery of the largest outbreak of enterovirus A71 (EV-A71) in the United States.

Since the 1990s, every 1 to 3 years, EV-A71 has caused large-scale, and sometimes deadly epidemics in the Asia-Pacific region, which has prompted the development of EV-A71 vaccines. In the United States, detections of this virus have been small-scale and sporadic. However, the unique symptoms, unusually high number of cases, and the geographic clustering of children who were observed during this study, indicated an outbreak.

“We need to watch this very closely,” said Kevin Messacar, MD, pediatric infectious disease physician and researcher at Children’s Hospital Colorado and University of Colorado Anschutz Medical Campus . “Enhanced surveillance is needed in order to determine whether this outbreak was an isolated event, or a warning of impending cyclic outbreaks of EV-A71 neurological disease in the U.S.” 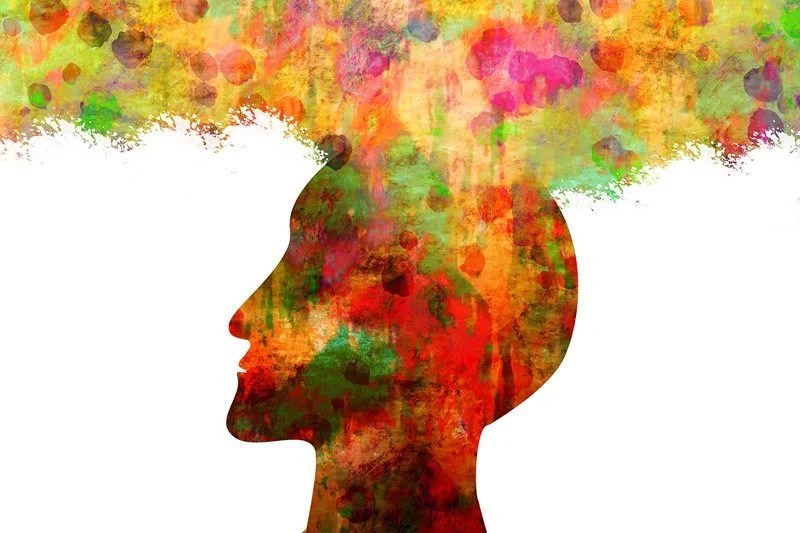 Finally, it’s important to note that these viruses tend to appear in seasonal waves. If through additional surveillance efforts, the United States continues to see enteroviruses circulating that cause neurological illness, the development of antivirals and vaccines may need to become a priority. Image is in the public domain.

In addition to highlighting the need to improve enterovirus surveillance, the observational study also helped identify what other medical providers should be looking for. Children with EV-A71 disease were best differentiated from children with other enteroviruses by the neurological findings of myoclonus (quick, involuntary muscle jerks), ataxia (dizziness), weakness and autonomic instability (dysregulation of heart rate, blood pressure and perfusion). Often times these symptoms can be misunderstood or misattributed to other diagnoses – especially among young children.

Finally, it’s important to note that these viruses tend to appear in seasonal waves. If through additional surveillance efforts, the United States continues to see enteroviruses circulating that cause neurological illness, the development of antivirals and vaccines may need to become a priority.

“Were it not for Children’s Hospital Colorado’s ongoing interest and commitment to the study of enteroviruses, this outbreak would probably not have been detected,” noted Drs. Carol Glaser and Mike Wilson in a commentary published alongside the Lancet study. “The USA has yet to have large-scale epidemics of enteroviruses as are seen in Asia and other countries, but it should take steps to become better prepared.”

Clinical characteristics of enterovirus A71 neurological disease during an outbreak in children in Colorado, USA, in 2018: an observational cohort study

Interpretation
This outbreak of EV-A71 neurological disease, the largest reported in the Americas, was characterised by fever, myoclonus, ataxia, weakness, autonomic instability, and full recovery in most patients. Because EV-A71 epidemiology outside of Asia remains difficult to predict, identification of future outbreaks will be aided by prompt recognition of these distinct clinical findings, testing of non-sterile and sterile site specimens, and enhanced enterovirus surveillance.