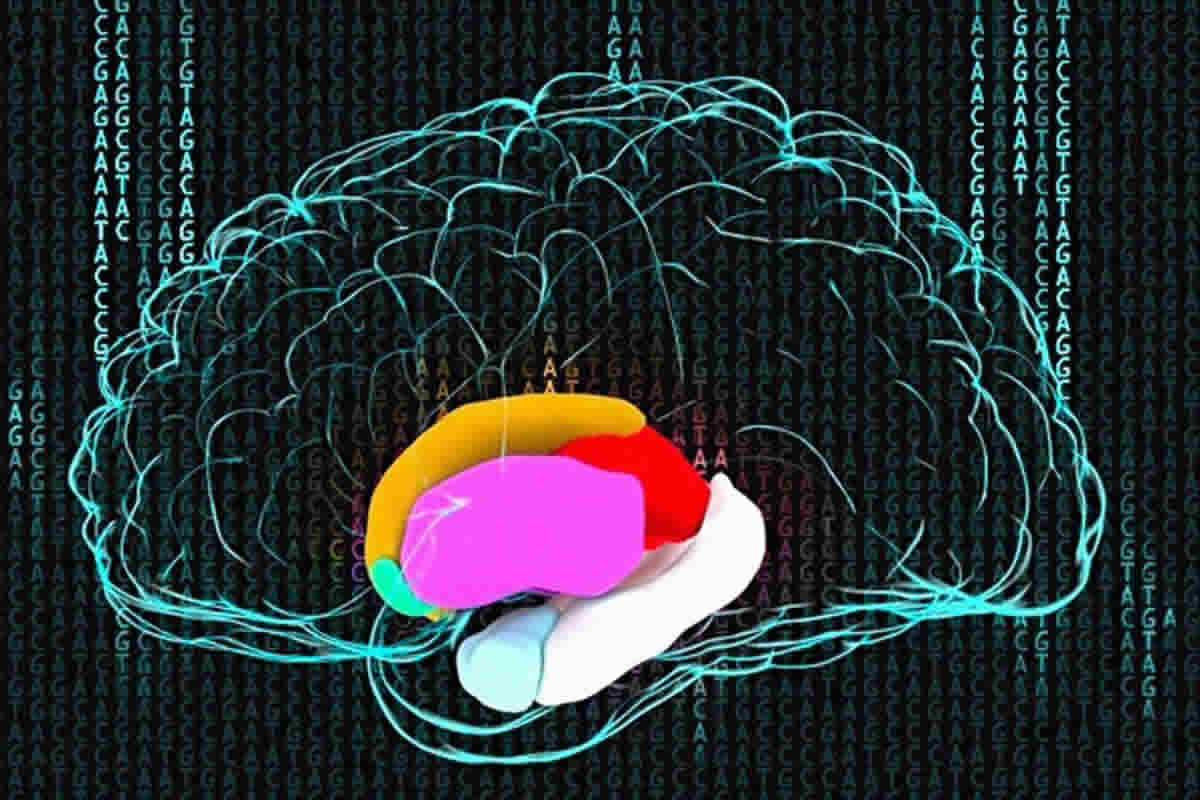 The identity of eight common gene mutations may one day reveal more about Alzheimer’s, autism and other neurological disorders.

In the largest collaborative study of the brain to date, researchers from the Keck School of Medicine of USC led a global consortium of 190 institutions to identify eight common genetic mutations that appear to age the brain an average of three years.

The discovery could lead to targeted therapies and interventions for Alzheimer’s disease, autism and other neurological conditions.

An international team of roughly 300 scientists known as the Enhancing Neuro Imaging Genetics Through Meta Analysis (ENIGMA) network pooled brain scans and genetic data worldwide to pinpoint genes that enhance or break down key brain regions in people from 33 countries.

This is the first high-profile study since the National Institutes of Health launched its Big Data to Knowledge (BD2K) centers of excellence in 2014. The research was published on Jan. 21 in the peer-reviewed Nature.

“ENIGMA’s scientists screen brain scans and genomes worldwide for factors that help or harm the brain — this crowdsourcing and sheer wealth of data gives us the power to crack the brain’s genetic code,” said Paul Thompson, Keck School of Medicine of USC professor and principal investigator of ENIGMA.

“Our global team discovered eight genes that may erode or boost brain tissue in people worldwide,” Thompson explained. “Any change in those genes appears to alter your mental bank account or brain reserve by 2 or 3 percent. The discovery will guide research into more personalized medical treatments for Alzheimer’s, autism, depression and other disorders.”

Most likely to benefit

The study could help identify people who would most benefit from new drugs designed to save brain cells, but more research is necessary to determine if the genetic mutations are implicated in disease.

The ENIGMA researchers screened millions of “spelling differences” in the genetic code to see which ones affected the size of key parts of the brain in magnetic resonance images from 30,717 individuals. The MRI analysis focused on genetic data from seven regions of the brain that coordinate movement, learning, memory and motivation.

The group identified eight genetic variants associated with decreased brain volume, several found in over one-fifth of the world’s population.

People who carry one of those eight mutations had, on average, smaller brain regions than brains without a mutation but of comparable age; some of the genes are implicated in cancer and mental illness.

In October, the NIH invested nearly $32 million in its Big Data Initiative, creating 12 research hubs across the United States to improve the utility of biomedical data. USC’s two BD2K centers of excellence, including ENIGMA, were awarded a total of $23 million over four years.

“The ENIGMA Center’s work uses vast data sets as engines of biomedical discovery; it shows how each individual’s genetic blueprint shapes the human brain,” said Philip Bourne, associate director for data science at the NIH. “This ‘Big Data’ alliance shows what the NIH Big Data to Knowledge program envisions achieving with our 12 Centers of Excellence for Big Data Computing.”

Other USC co-authors included Derrek Hibar, Neda Jahanshad and Arthur Toga. ENIGMA was supported in part by a consortium grant (U54 EB020403) from the NIH BD2K Initiative, supported by a cross-NIH partnership, and by public and private agencies worldwide.