In their first year of life, babies who will go on to develop autism already show different brain responses when someone looks at or away from them. Although the researchers are careful to say that the study, reported online on January 26 in the Cell Press journal Current Biology, is only a first step toward earlier diagnosis, the findings do suggest that direct brain measures might help to predict the future development of autism symptoms in infants as young as six months.

“Our findings demonstrate for the first time that direct measures of brain functioning during the first year of life associate with a later diagnosis of autism—well before the emergence of behavioral symptoms,” said Mark Johnson of Birkbeck College, University of London.

The behaviors characteristic of autism emerge over the first few years of life, and firm diagnoses are now made in children only after the age of two. As a result, the vast majority of research on autism has necessarily concentrated on children two and older, who have already been diagnosed.

To find out more, his team looked to six- to ten-month-old babies at greater risk of developing autism later in development because they had an older brother or sister with the condition. The researchers used passive sensors placed on the scalp to register brain activity while the babies viewed faces that switched from looking at them to looking away from them or vice versa.

The new studies reveal that the brains of infants who will go on to develop autism already process social information in a different way. “At this age, no behavioral markers of autism are yet evident, and so measurements of brain function may be a more sensitive indicator of risk,” Johnson said.

It is important to note, however, that there were cases in which individual babies who showed these differences in brain function were not later diagnosed and vice versa. In other words, the method would require further refinement, most likely in combination with other factors, to form the basis of a predictor accurate enough for clinical use.

“Differences in the use of eye gaze to regulate social interaction is already a well-recognized early feature in many children with autism from the second year of life, and at present, it is these increasingly well-documented ‘first signs’ that will alert parents and professionals to possible differences,” said Tony Charman from the Institute of Education, London, who co-led the study. “Future studies will be required to determine whether measurements of brain function such as those used in our study might one day play a role in helping to identify children at an even earlier age.”

It will also be important to explore factors that might “protect” some infants who do show early differences in their brains’ responses to eye contact from going on to a diagnosis of autism, he added.

The study was funded by the UK Medical Research Council and the BASIS funding consortium led by Autistica. 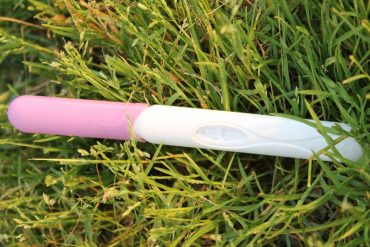 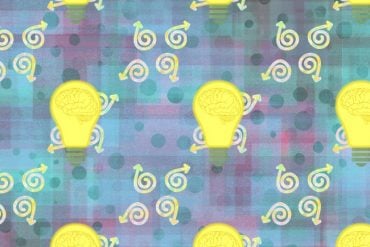 Radicals Seem to Be Good for Neuroplasticity 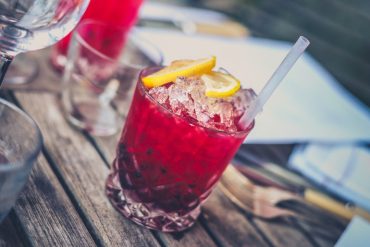 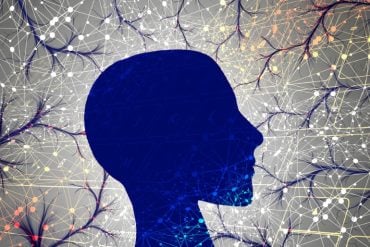