Could vitamin D help in fight against COVID-19? 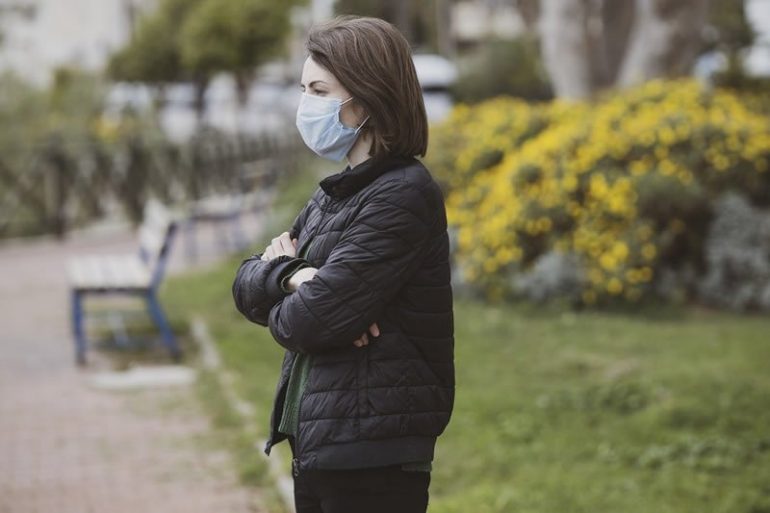 Vitamin D is readily found in foods like eggs, liver and oily fish – such as salmon or mackerel – as well as fortified foods such as cereals and dairy products. The image is in the public domain.

Summary: Study reveals vitamin D could help to boost the immune system response and has been shown to help prevent other respiratory infections.

Researchers from The Irish Longitudinal Study on Ageing (TILDA) at Trinity College Dublin have released a crucial report today in response to the COVID 19 pandemic.

The report ‘Vitamin D deficiency in Ireland – implications for COVID 19. Results from the Irish Longitudinal Study on Ageing (TILDA)’ finds that Vitamin D plays a critical role in preventing respiratory infections, reducing antibiotic use, and boosting the immune system response to infections.

With one in eight Irish adults under 50 deficient in Vitamin D, the report highlights the importance of increasing intake.

How is Vitamin D produced?

Vitamin D is produced in the skin by exposing the body to just 10-15 minutes per day of sun. In Ireland Vitamin D can only be made between late March and late September. It cannot be made in winter, and the amount that we make in summer depends on how much sun we get, weather and other factors. Even in summer, getting a sufficient amount of Vitamin D can pose a challenge due to cloud cover, rainy weather and a lack of sunshine.

The good news is that deficiency can be remedied by adequate intake of foods and by supplementation. Vitamin D is readily found in foods like eggs, liver and oily fish – such as salmon or mackerel – as well as fortified foods such as cereals and dairy products.

Is the Irish population getting enough?

TILDA researchers have found there is an insufficient daily intake of the vitamin across Ireland.

Some of TILDA’s key findings are:

Who is most at risk of Vitamin D deficiency?

People who get little sun exposure or eat inadequate amounts of fortified foods are most at risk, especially those who are currently house-bound or confined to their homes. Other people who fall into the high-risk category are those who are obese or physically inactive, and those that have asthma or chronic lung disease.

Vitamin D is available without prescription. What is needed now is for people to increase their Vitamin D intake, especially as supplementation is low across the nation, and particularly low in men.

What is the recommended intake for Vitamin D?

TILDA researchers recommend that adults over 50 should take supplements – not just in winter, but all year round if they don’t get enough sun. Those who are ‘cocooning’ at present should also take supplements.

“We have evidence to support a role for Vitamin D in the prevention of chest infections, particularly in older adults who have low levels. In one study Vitamin D reduced the risk of chest infections to half in people who took supplements. Though we do not know specifically of the role of Vitamin D in COVID infections, given its wider implications for improving immune responses and clear evidence for bone and muscle health, those cocooning and other at-risk cohorts should ensure they have an adequate intake of Vitamin D. Cocooning is a necessity but will reduce physical activity. Muscle deconditioning occurs rapidly in these circumstances and Vitamin D will help to maintain muscle health and strength in the current crisis.”

How the Brain Distinguishes Speech From Noise

“These findings show our older adults have high levels of vitamin D deficiency which could have a significant negative impact on their immune response to infection. There is an even larger risk now of deficiency with those cocooning or confined indoors. However, vitamin D deficiency is not inevitable – eating foods such as oily fish, eggs, vitamin D fortified cereals or dairy products and a daily 400 IU (10ug) vitamin D supplement can help avoid deficiency. However, Ireland needs a formal vitamin D food policy/recommendation, which we are still lacking – for instance Finland has such a policy and has virtually eliminated deficiency in their population.”

Can’t Solve a Riddle? The Answer Might Lie in Knowing What Doesn’t Work

Lonely? These Odd Rituals Can Help

Can’t Solve a Riddle? The Answer Might Lie in Knowing What Doesn’t Work

Lonely? These Odd Rituals Can Help