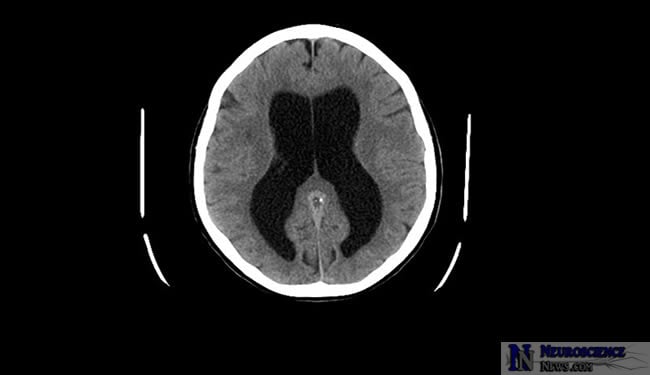 First Evidence on Effectiveness of Shunt Operations for Dementia

A study on the effects of shunt operations to treat dementia caused by white matter changes and hydrocephalus shows brain shunt operations improved performance in mental functions and walking.

This was the first study to compare the brain shunt operations using open shunts and closed shunts. The closed shunts were used as the placebo control in this study.

Neurology experiments such as this that use humans in surgical placebo studies are very rare but can be extremely valuable. This study is likely to lead neurologists and researchers to push for more studies involving the efficacy of brain shunt operations.

Researchers from the University of Gothenburg and Sahlgrenska University Hospital are the first in the world to show that an operation can help patients with dementia caused by white matter changes and hydrocephalus.

Presented in the American Journal of Neurosurgery, the results are based on the world’s first study to demonstrate the effects of a shunt operation using a placebo control. 14 patients were followed for an average of three and a half years after the operation, with half being given a non-functioning shunt – in other words a sham operation – and the other half a functioning shunt. This is the equivalent to the placebo given in drug trials to determine how much of the treatment’s effect is down to the patient’s and others’ expectations.

“For obvious reasons, this is problematic in a surgical context and surgical placebo studies are highly unusual,” says Magnus Tisell, docent at the Sahlgrenska Academy and consultant neurosurgeon at Sahlgrenska University Hospital. “However, if you can actually do this kind of study, the level of evidence is the highest possible – class 1.”

The researchers found that patients’ mental functions and ability to walk improved tangibly after having a shunt inserted. Half were given an open shunt right from the start and showed immediate improvement, while the other half were initially given a closed shunt and improved only after three months when the shunt was opened.

“Shunt operations have long been used for hydrocephalus, but this study offers more scientifically conclusive results to support the effect of the treatment, and also shows that shunt operations can help far more patients than previously believed with their walking and memory,” says Tisell.

Surgery is not generally used today for patients with hydrocephalus and white matter changes. But the researchers’ findings pave the way for a brand new group of patients who could benefit from a shunt operation.

“We believe that far more patients than is currently the case could benefit from a shunt operation, which will require more resources,” says Tisell. “We also need to find out more about which patients are good candidates for the operation and which shunt is best in each particular case.”

Hydrocephalus
Hydrocephalus is caused by excessive fluid collecting in the brain’s cavities. Patients often have problems walking, and their ability to think and remember is also affected. The fluid can be drained through a shunt, a narrow plastic tube that is surgically inserted into one of the brain’s cavities and linked to the stomach or heart. In some cases keyhole surgery can make it possible for the fluid to be absorbed into the bloodstream. Around 400 adults a year receive surgery for different types of hydrocephalus in Sweden.