Awakening After a Sleeping Pill 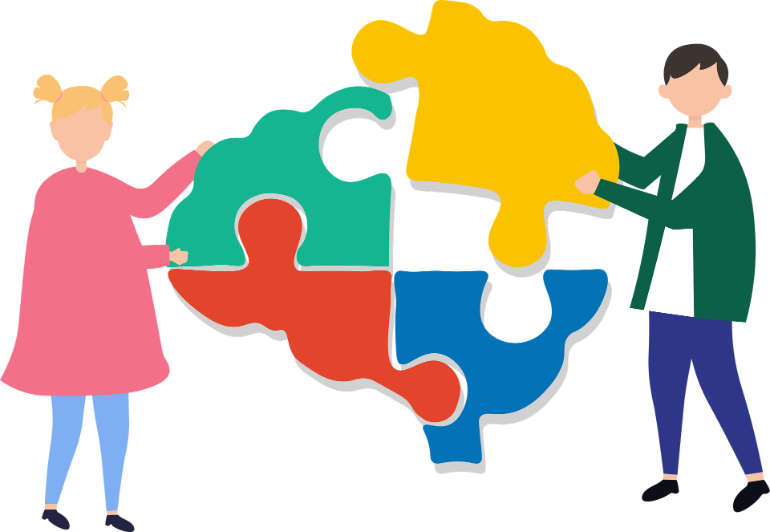 There is a small chance that patients with this condition will temporarily recover after administering the Zolpidem sleeping medication.

Summary: A patient who suffered brain injury can temporarily walk, talk, and recognize family members thanks to the sleep medication Zolpidem.

A patient who could not move and talk spontaneously for eight years started to do so again after being administered a sleeping pill. The spectacular but temporary effect was visualized with brain scans, giving researchers from Radboud university medical center and Amsterdam UMC a better understanding of this disorder’s underlying neurophysiological processes. The article has been published in Cortex.

Eight years ago, Richard, at the time a man in his late 20s, was hospitalized after a serious lack of oxygen. He survived but suffered a severe brain injury. Richard was no longer able to talk, eat independently, or move spontaneously. He was admitted to a specialized nursing home. Willemijn van Erp, an elderly care physician and researcher at Radboud university medical center, was still in training when she met Richard. “It was clear that Richard saw and heard us,” she says, “but because of his brain injury, he was barely able to respond to us.” This rare condition is known as akinetic mutism. Akinetic means that the patient is no longer able to move consciously. Mutism refers to the absence of speech.

There is a small chance that patients with this condition will temporarily recover after administering the Zolpidem sleeping medication. Van Erp: “Because Richard’s situation seemed hopeless, the family and I decided to administer this medication to Richard. Against all expectations, Zolpidem had remarkable effects. After taking the sleep pill, Richard started talking, wanted to call his father, and started recognizing his brothers again. With some help, he could even get up from his wheelchair and walk short distances.”

Researchers at Amsterdam UMC, including neurosurgeon resident Hisse Arnts, have used brain scans to demonstrate the differences between the two situations. This provided them with information that could be important for Richard and other patients with severe non-congenital brain injuries. Arnts: “Richard’s brain scans show overactivity in certain parts of the brain. This overactivity causes noise and somehow shuts down the ‘good brain activity’. We have discovered that administering this sleeping medication can suppress this unwanted brain overactivity, creating space for speech and movement.”

The researchers presented their findings and a video of Richard in the magazine Cortex. The research has since continued. Zolpidem’s positive effects have a limited duration, which is why the researchers are now looking for a more permanent solution for Richard and other patients with this specific form of severe brain injury.

About this neuropharmacology news

Some patients with severe brain injury show short-term neurological improvements, such as recovery of consciousness, motor function, or speech after administering zolpidem, a GABA receptor agonist. The working mechanism of this paradoxical phenomenon remains unknown. In this study, we used electroencephalography and magnetoencephalography to investigate a spectacular zolpidem-induced awakening, including the recovery of functional communication and the ability to walk in a patient with severe hypoxic-ischemic brain injury. We show that cognitive deficits, speech loss, and motor impairments after severe brain injury are associated with stronger beta band connectivity throughout the brain and suggest that neurological recovery after zolpidem occurs with the restoration of beta band connectivity. This exploratory work proposes an essential role for beta rhythms in goal-directed behavior and cognition. It advocates further fundamental and clinical research on the role of increased beta band connectivity in the development of neurological deficits after severe brain injury.