Summary: The speed of spoken word recognition is affected by how the speaker talks. Study finds sound waves from the voice effectively transmit information beyond the lexical meaning of words.

Scientists at the Basque research center BCBL conclude that the voice is fundamental for mentally presenting the meaning of words in the brain. This finding implies a greater knowledge about how sound waves bring additional information to words.

For years, neuroscientists have been trying to find out whether the voice influences the processing of information or whether we understand a word in one way or another depending on who pronounces it.

Now, a study by the Basque Center on Cognition, Brain, and Language (BCBL) in San Sebastian concludes that sound waves effectively transmit information beyond the lexical meaning of words.

This research, published online in the Journal of Memory and Language, has proven that words carry information indexed through the voice.

Led by Efthymia Kapnoula, the paper determines that the meaning we give to words is conditioned by factors that are not simply limited to lexical information. People, and more specifically their voices, have much to say in the mental representation of words.

A decade ago another study concluded that the speaker is influential when it comes to listening to a sentence. “This experiment showed that if we hear a child saying something like ‘every night I drink a little wine before going to sleep,’ our brain is surprised. However, it’s not the same if this is said by an adult,” Kapnoula says.

The learning of new words

“All the words a person knows make up what we call mental lexicon, and each of them is thought to be abstract in the sense that it only carries linguistic information. The identity of the person who pronounces the word is non-linguistic information and, until now, it was thought that it was not kept in the mental lexicon,” explains the researcher. 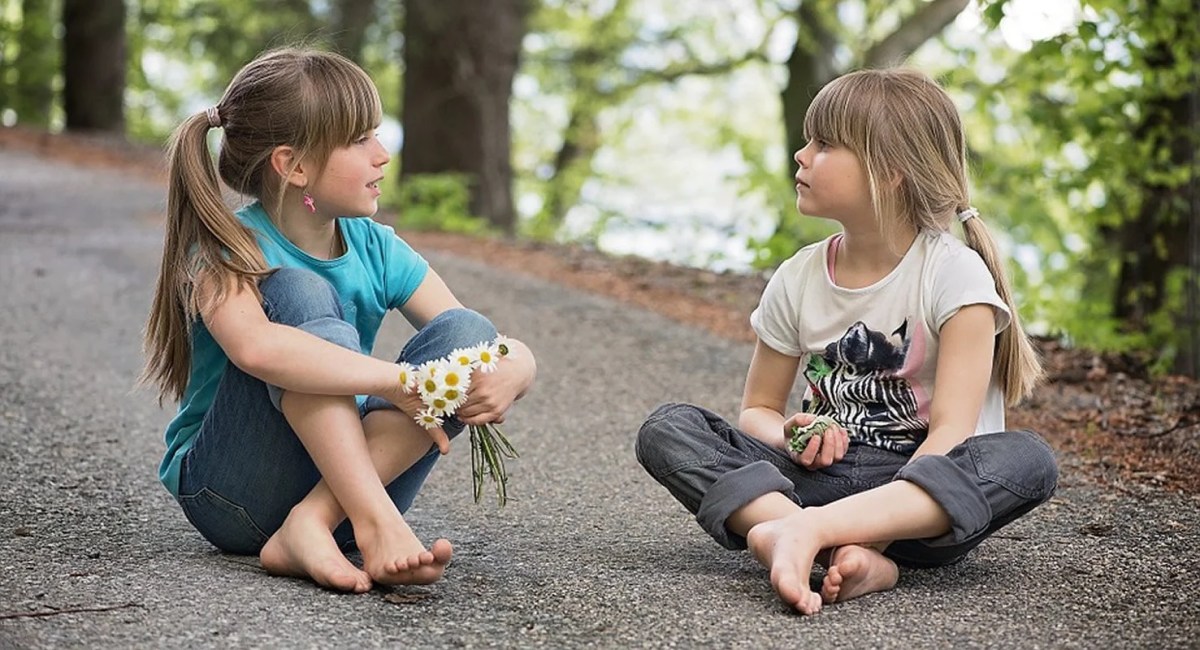 However, the BCBL team sought to go further and determine whether the additional information provided by the speaker’s voice is stored in the interlocutor’s brain as part of the lexical representation of the speaker’s voice. The image is in the public domain.

The study has paid particular attention to whether the cognitive representations of words carry information about the voice of the speaker who pronounces them. Thus, the experiment consisted in participants learning a series of words they did not know, emitted by different voices.

“At those sessions, we manipulated the frequency at which a spoken word in a specific voice was used to refer to an image. The results showed that the new words were activated faster when the voice matched the image,” Kapnoula says.

The discovery involves understanding what mental lexicon consists in. “Understanding the nature of lexical representations is a prerequisite for all research related to words, as well as for discovering how people learn and process them,” he claims.

Kapnoula acknowledges that there is still much to study in this area. “One possible direction lies in investigating whether this effect of the voice is even stronger in children, in whom mental lexicon is still developing more drastically,” she concludes.

Voices in the mental lexicon: Words carry indexical information that can affect access to their meaning

In two experiments, we manipulated voice-to-referent co-occurrence, while preventing participants from using indexical information in an explicit way. Participants learned novel words (e.g., bifa) and their meanings (e.g., kite), with each talker’s voice linked (via systematic co-occurrence) to a specific referent (e.g., bifa spoken by speaker 1 referred to a specific picture of a kite). In testing, voice-to-referent mapping either matched that of training (congruent), or not (incongruent). Participants’ looks to the target’s referent were used as an index of lexical activation. Listeners looked faster at a target’s referent on congruent than incongruent trials. The same pattern of results was observed in a third experiment, when testing was 24 hrs later.