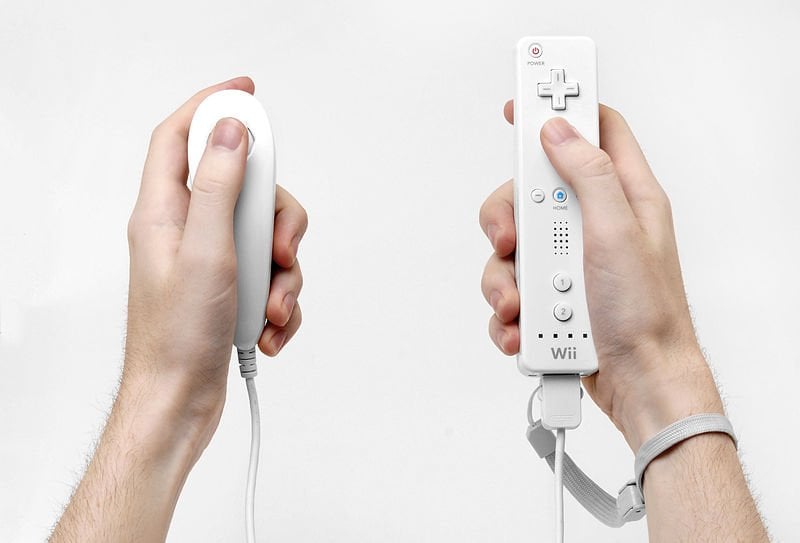 Children and teens with autism spectrum disorder (ASD) use screen-based media, such as television and video games, more often than their typically developing peers and are more likely to develop problematic video game habits, a University of Missouri researcher found.

“Many parents and clinicians have noticed that children with ASD are fascinated with technology, and the results of our recent studies certainly support this idea,” said Micah Mazurek, an assistant professor of health psychology and a clinical child psychologist at MU. “We found that children with ASD spent much more time playing video games than typically developing children, and they are much more likely to develop problematic or addictive patterns of video game play.”

In another study of 169 boys with ASD, problematic video game use was associated with oppositional behaviors, such as refusing to follow directions or engaging in arguments. Mazurek says carefully controlled research is needed to examine these issues in the future.

“Because these studies were cross-sectional, it is not clear if there is a causal relationship between video game use and problem behaviors,” Mazurek said. “Children with ASD may be attracted to video games because they can be rewarding, visually engaging and do not require face-to-face communication or social interaction. Parents need to be aware that, although video games are especially reinforcing for children with ASD, children with ASD may have problems disengaging from these games.”

Even though Mazurek cautions that too much screen time could be detrimental for children with ASD, she says tapping into what children with ASD enjoy about video games could help researchers and clinicians develop therapies using the technology.

“Using screen-based technologies, communication and social skills could be taught and reinforced right away,” Mazurek said. “However, more research is needed to determine whether the skills children with ASD might learn in virtual reality environments would translate into actual social interactions.”

The study, “Television, Video Game and Social Media Use among Children with ASD and Typically Developing Siblings,” will be published in an upcoming issue of the Journal of Autism and Developmental Disorders. “Video Game Use and Problem Behaviors in Boys with Autism Spectrum Disorders,” was published in Research in Autism Spectrum Disorders. Mazurek also authored an article for The Scientist Magazine about the benefits and possible negative consequences of using screen-based technologies in interventions for children with autism.