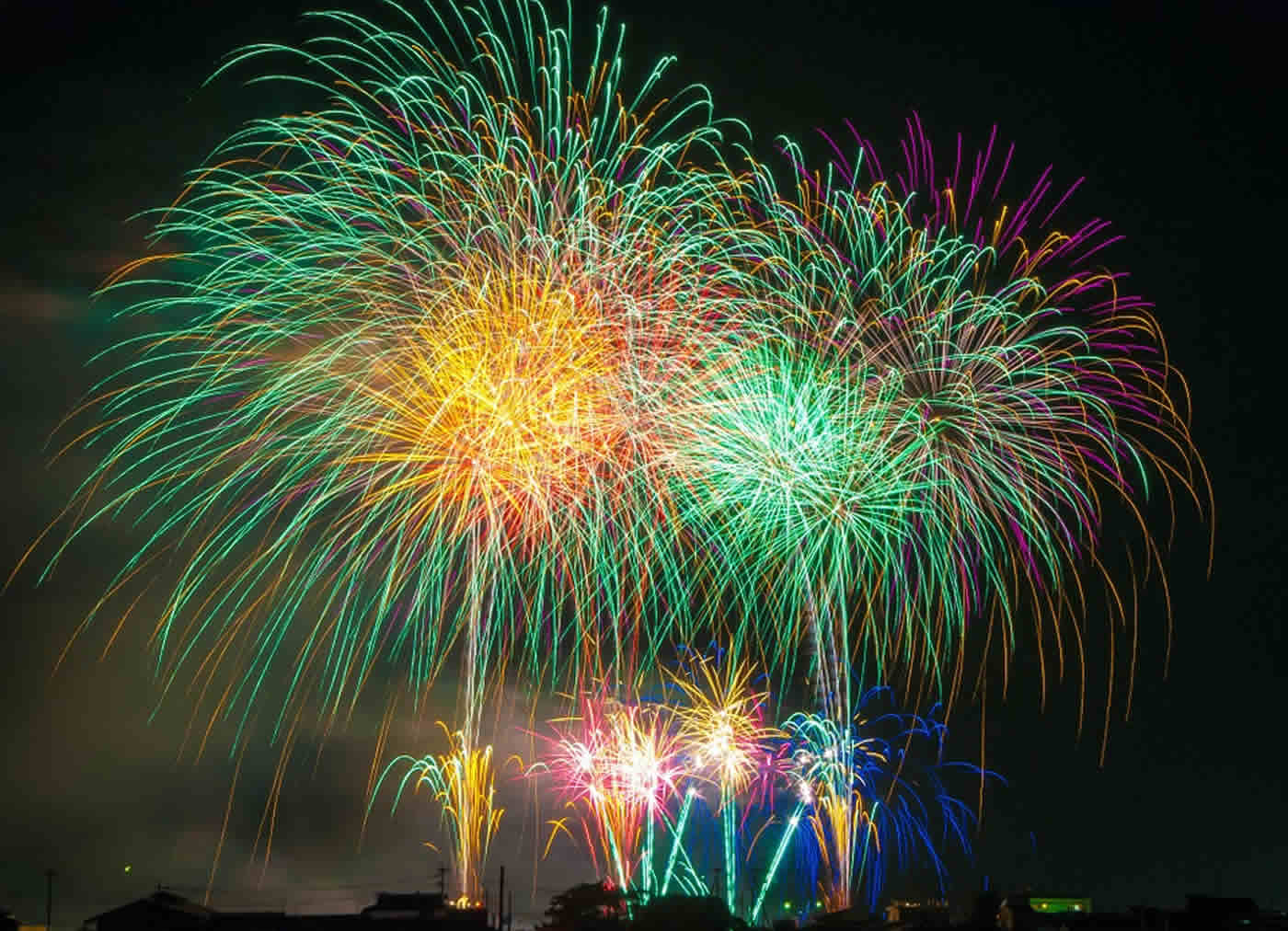 The frequent natural correlation between visual and auditory stimuli might explain the surprising prevalence of this phenomenon. Overall, the results suggest that learned correspondences between strongly correlated senses may provide a precursor for some synaesthetic abilities. NeuroscienceNews.com image is for illustrative purposes only.

Summary: Researchers discover that as many as one in five of us may ‘hear’ flashes of light.

Paper found that one in five of us may ‘hear’ flashes of light.

A little-known synesthetic ‘hearing-motion’ phenomenon in which people hear faint sounds following totally silent visual flashes may be more common than previously realised, according to a new study from City, University of London.

The paper, which is published in the journal Consciousness and Cognition, is the first to shows that surprisingly high proportion of individuals report such sensations, and that these visually-evoked sounds seem to interfere with the ability to hear real sounds, with the flashes essentially having a deafening effect on individuals.

It is thought it may arise as humans are better at recording sound than images, therefore the ability to recode visual signals as sounds would take advantage of such abilities.

Most synesthesias is rare, where stimulation of one sensory pathway leads to automatic, involuntary experience of a second sensory pathway, occurring in around 4 percent of the population. However, the new City study found that such ‘hearing-motion’ synesthesias occurred in 22 per cent of people when tested and it is thought that they may occur subliminally, disrupting detection of real auditory signals.

The frequent natural correlation between visual and auditory stimuli might explain the surprising prevalence of this phenomenon. Overall, the results suggest that learned correspondences between strongly correlated senses may provide a precursor for some synaesthetic abilities.

The research supports the idea that in fact some forms of synesthesias might be grounded on normal mechanisms involved in forming and reinforcing associations between different senses, and that such synaesthetic associations might form more frequently when they occur between senses which are naturally related, such as sound and vision, as they can be consistently reinforced.

To investigate the effect, 40 randomly-sampled participants with normal hearing and vision were presented with pairs of either visual or auditory Morse-code like patterns, and had to decide whether each pair contained the same or different sequence. Participants were then asked whether they were aware of hearing faint sounds accompanying the flashes. In a final critical task, participants had to detect faint sounds, presented with or without irrelevant visual flashes.

Of the 40 participants, 22 per cent of normal participants reported hearing sounds accompanying the visual flashes in the ‘Morse-code’ task. These participants performed significantly better in the visual sequence discrimination task, supporting previous suggestions that the ability to recode visual events as sounds may influence visual discrimination of rhythmic sequences. Furthermore, the study is the first to suggest that such auditory-recoding of visual events not only indirectly affects visual performance but directly affect auditory signal detection, making it harder to hear real sounds in the presence of visual stimulation. This kind of visually-evoked auditory response (V-EAR) is thus apparently not only quite common but it can impact on detection of real sounds.

“Our study has provided the first evidence that a surprisingly high proportion of individuals can sometimes report auditory sensations evoked by visual flashes. This phenomenon is fascinating as it suggests that many of us can use our hearing to help us to remember visual sequences and process them more efficiently. In some people the ability to hear what we see such conversion of images into sounds might compensate for a poorer ability to discriminate pure auditory sequences.

“These internal sounds seem to be perceptually real enough to interfere with the detection of externally-generated sounds. The finding that this ‘hearing-motion’ phenomenon seems to be much more prevalent compared to other synesthesias might occur due to the strength of the natural connection between sound and vision.

About this synethesia research article

In some people, visual stimulation evokes auditory sensations. How prevalent and how perceptually real is this? 22% of our neurotypical adult participants responded ‘Yes’ when asked whether they heard faint sounds accompanying flash stimuli, and showed significantly better ability to discriminate visual ‘Morse-code’ sequences. This benefit might arise from an ability to recode visual signals as sounds, thus taking advantage of superior temporal acuity of audition. In support of this, those who showed better visual relative to auditory sequence discrimination also had poorer auditory detection in the presence of uninformative visual flashes, though this was independent of awareness of visually-evoked sounds. Thus a visually-evoked auditory representation may occur subliminally and disrupt detection of real auditory signals. The frequent natural correlation between visual and auditory stimuli might explain the surprising prevalence of this phenomenon. Overall, our results suggest that learned correspondences between strongly correlated modalities may provide a precursor for some synaesthetic abilities.