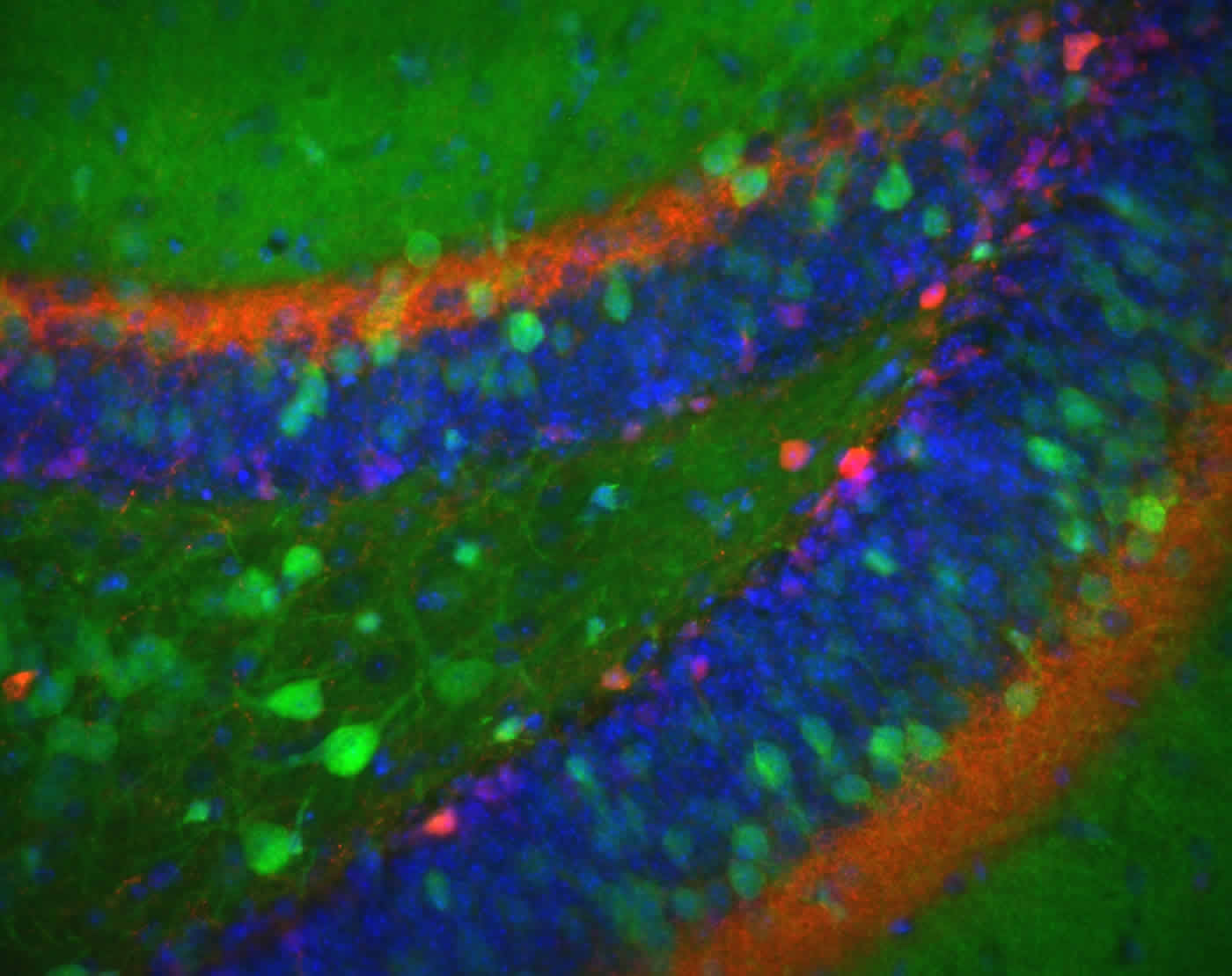 Adaptation to stress is known to require changes in the expression of so-called immediate-early genes in the brain region that plays a crucial role in learning and memory. Image is for illustrative purposes only.

How the Brain Adapts to Stress

Stress is a major burden in many people’s lives affecting their health and wellbeing. New research led by the University of Bristol has found that genes in the brain that play a crucial role in behavioural adaptation to stressful challenges are controlled by epigenetic mechanisms.

Adaptation to stress is known to require changes in the expression of so-called immediate-early genes in the brain, particularly in the hippocampus, a brain region that plays a crucial role in learning and memory.

Until now, however, the underlying molecular mechanisms controlling the expression of these genes has been unclear. The BBSRC-funded research conducted at the University of Bristol, in collaboration with King’s College London and the University of Exeter, has revealed that stressful events result in epigenetic modifications within immediate-early genes in hippocampus neurons.

The epigenetic modification studied is DNA methylation, which acts to suppress expression of genes. The findings, published in the international journal Proceedings of National Academy of Sciences (PNAS), showed that stress results in DNA de-methylation in immediate-early genes thereby freeing the suppressed expression of these genes in the hippocampus and facilitating manifestation of adaptive behavioural responses.

The researchers found that the gene and behavioural responses to stress depended on the concentration of the compound SAM (s-adenosyl methionine). SAM is a so-called methyl donor, which is required by the enzyme that methylates DNA. When SAM levels were elevated, a subsequent stressful event did not result in DNA de-methylation but elicited enhanced DNA methylation of immediate early genes, which suppressed their expression and led to impaired behavioural adaptation.

Hans Reul, Professor of Neuroscience of Bristol’s School of Clinical Sciences, said: “We discovered in our studies a link between SAM, a compound produced by the liver, and stress-related responses in the brain, which is important to pursue in future research.

“Stress-related psychiatric disorders like major depression, anxiety and post-traumatic stress disorders are presently among the most debilitating illnesses known to man. Prevention of the detrimental effects of stress is thought to depend on effective coping and long-lasting adaptive behavioural responses.”

According to the scientists, this new research could lead to the development of novel pharmacological and other therapeutic interventions that promote appropriate behavioural responses to stress and help in the treatment of stress-evoked psychiatric disorders.

About this stress research