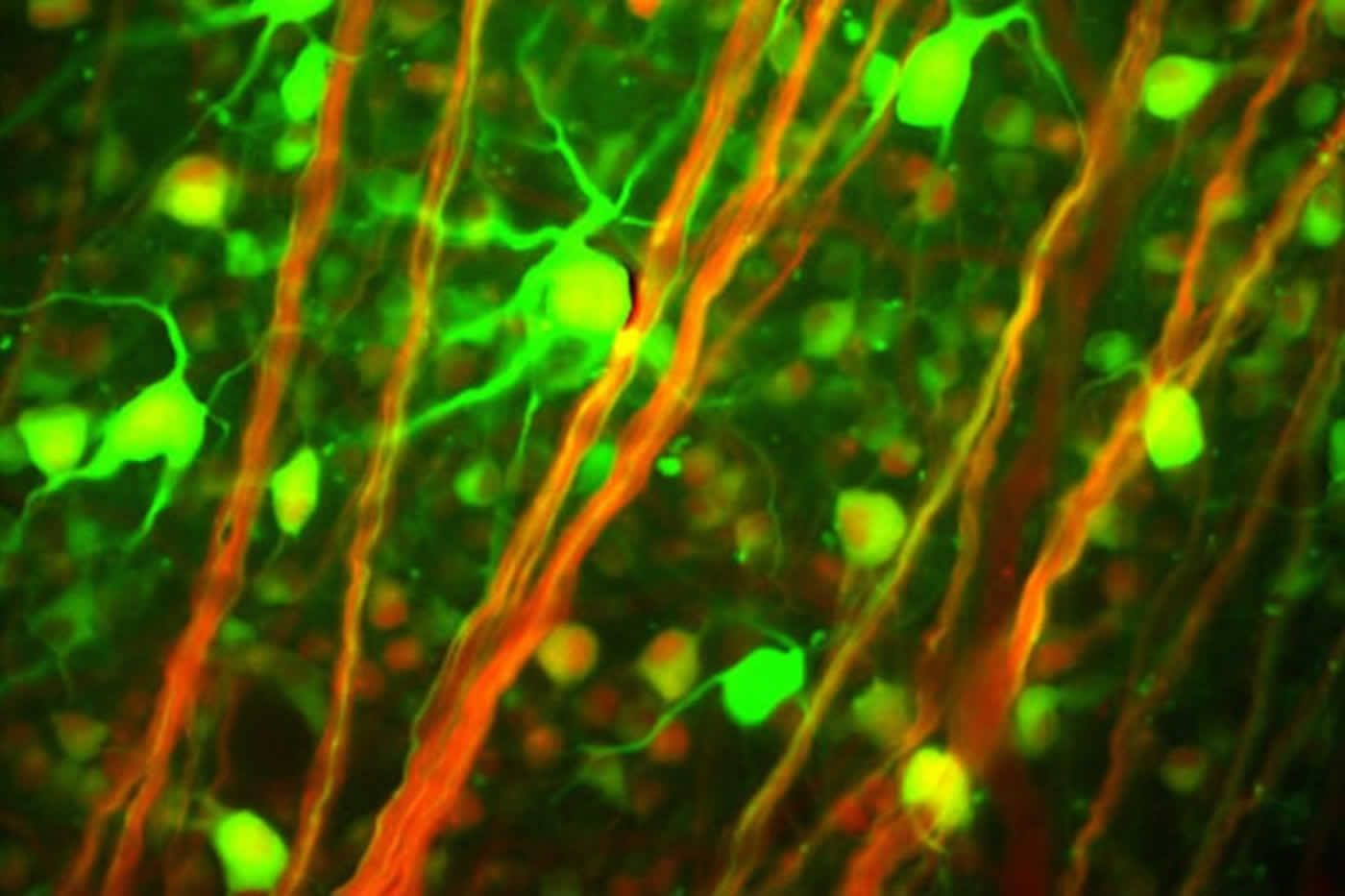 Retinal Implants Improve Image Sharpness For Those With Vision Loss

Retinal implants that deliver longer pulses of electrical current may noticeably improve image sharpness for individuals who have lost their sight due to retinitis pigmentosa, according to a new study by researchers from the USC Eye Institute and the USC Viterbi School of Engineering.

The research was published online in the peer-reviewed journal Science Translational Medicine.

Retinitis pigmentosa is an inherited disease of the eye that causes blindness through gradual degeneration of photoreceptors, the light-sensing cells in the retina. The disease affects about one in 4,000 people. The Argus II retinal implant, also known as the “bionic eye,” was developed by a team of ophthalmologists and engineers at USC.

Retinal implants (artificial retinas) give people with RP the ability to perceive light, using a system that includes a video camera mounted on a pair of eyeglasses, a video-processing unit that transforms images from the camera into wirelessly transmitted electronic signals and an implanted array of electrodes to stimulate visual neurons.

Retinal implants have enabled blind individuals to detect motion and locate large objects. However, because the implants may unintentionally stimulate axons in the retina, patients sometimes see large oblong shapes of light that reduce the quality of their vision. For patients to see more clearly, the images created by the implant should be composed of focal spots of light.

Current implant technology stimulates the retina with brief pulses of electrical current roughly 0.5 millisecond (ms) in duration. The researchers found that increasing the duration of the stimulus pulses allows visualization of distinct focal spots of light.

“This is a huge step forward in helping restore sight for people with retinitis pigmentosa,” said Andrew Weitz, assistant professor of research ophthalmology. “Being able to create focused spots of light is important. Think of each light spot as a pixel in an image. By arranging many light spots into the shape of an object, we can generate sharp images of that object. For those of us who wear glasses, imagine the difference between trying to read a distant neon sign with and without your glasses on.

“For people with retinal implants, being able to see more clearly should have a big impact on their ability to recognize objects and navigate their environments,” he explained. “These improvements in vision can really boost a person’s sense of independence and confidence.”

The researchers tested various stimulus pulse durations in an animal model and validated their findings in a patient with an early version of the Argus retinal implant (Second Sight Medical Products Inc.). The results indicated that longer pulse durations allowed the retina to be stimulated more precisely. In the animal model, all pulses 8 ms and shorter activated axons, obscuring the ability to generate a focal spot of light. Sixteen-millisecond pulses also stimulated axons but to a much lesser extent. Pulses 25 ms and longer produced no evidence of axonal stimulation, instead resulting in focal spots of light.

“Our findings further support that it is possible for patients with RP to see forms using artificial vision,” said James Weiland, professor of ophthalmology and biomedical engineering. “This makes a strong case for developing high-resolution retinal implants.”

About this technology and vision research

The research was conducted through a partnership between the USC Eye Institute and USC’s schools of medicine and engineering: USC Viterbi’s Department of Biomedical Engineering and Ming Hsieh Department of Electrical Engineering; the Keck School of Medicine of USC’s departments of ophthalmology, and of physiology and biophysics; and Sylmar-based device manufacturer Second Sight Medical Products Inc.

Men Have High Probability of Outliving Women, Especially the Married and Degree Educated

Funding: The research was funded in part by the National Science Foundation, the National Institutes of Health (grants EY022931 and GM085791), Beckman Initiative for Macular Research and Second Sight Medical Products Inc.

Retinal prosthetic implants are the only approved treatment for retinitis pigmentosa, a disease of the eye that causes blindness through gradual degeneration of photoreceptors. An array of microelectrodes triggered by input from a camera stimulates surviving retinal neurons, with each electrode acting as a pixel. Unintended stimulation of retinal ganglion cell axons causes patients to see large oblong shapes of light, rather than focal spots, making it difficult to perceive forms. To address this problem, we performed calcium imaging in isolated retinas and mapped the patterns of cells activated by different electrical stimulation protocols. We found that pulse durations two orders of magnitude longer than those typically used in existing implants stimulated inner retinal neurons while avoiding activation of ganglion cell axons, thus confining retinal responses to the site of the electrode. Multielectrode stimulation with 25-ms pulses can pattern letters on the retina corresponding to a Snellen acuity of 20/312. We validated our findings in a patient with an implanted epiretinal prosthesis by demonstrating that 25-ms pulses evoke focal spots of light.