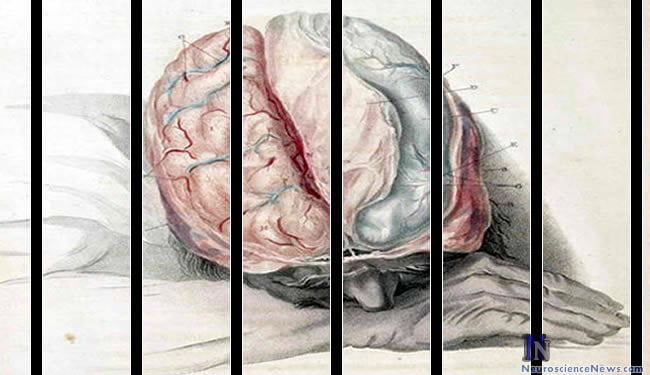 Project to Use Prison Research in Studying Neural Basis of Psychopathy

A leading University of Chicago researcher on empathy is launching a project to understand psychopathy by studying criminals in prisons.

Jean Decety, the Irving B. Harris Professor in Psychology and Psychiatry, has received a $1.6 million grant from the National Institute of Mental Health to use fMRI technology to examine the neural circuitry of criminal psychopaths.

The research comes at a time of increased awareness about the role that mental health plays in crime, including questions about the suspects accused in recent mass murders in Norway and in Arizona.

Through the project, Decety and his colleagues intend to study mental health by measuring the activity of brain networks necessary to experience empathy among a prison population and compare the results with data from healthy individuals.

Little is understood about psychopathy, and almost no treatments have been developed that have been effective.

“If psychopathy is to be treated effectively, targeted therapies and interventions must be developed based on the underlying causes of the disorder,” Decety said.

Other attempts at studying psychopathy have been inadequate because they were based on inferences about brain functioning not based on neuroimaging, or they had small sample sizes, Decety pointed out.

“Our project will correct all of these issues and be the first to be in a position to adequately address the underlying neurological differences characterizing psychopathic offenders with respect to empathic processing,” he said.

Decety has conducted extensive studies on empathy with children, adolescents and adults that have shown, for instance, that the brain circuitry among bullies is different from that of other children.

In his studies on empathy, Decety shows subjects video clips of intentional and unintentional harm and measure responses in their brain circuits, particularly the insula, amygdala and orbitofrontal cortex. A similar approach will be used in the psychopath study, to be conducted in New Mexico prison facilities, where he will work with Kent Kiehl, Professor of Translational Neuroscience at the University of New Mexico.

The Kiehl Lab at the MIND Research Network has an established relationship with the New Mexico correctional system and is conducting ongoing research in three of the 10 state correctional facilities.

Participation rates among the prison population have been excellent, with 85 percent of the population volunteering to participate.

Decety’s project will cover four years and will include collecting data on 160 men with varying levels of psychopathy. The results will be compared with those of a control group of non-criminals with similar socioeconomic backgrounds and histories of drug use and psychiatric problems.