Summary: Connexins play a critical role in the uptake and transfer of Parkinson’s related proteins from one cell to another. The findings may help with the development of new treatments for Parkinson’s disease.

Tiny channels between nerve cells are involved in a newly discovered mechanism of how Parkinson’s disease can spread throughout the brain, according to new research from Linköping University, Sweden. The results demonstrate that harmful protein aggregates, or deposits, can bind and “hitch a lift” with channel-forming proteins, and in this way spread to healthy cells. The study has been published in Acta Neuropathologica.

Neurodegenerative diseases, such as Alzheimer’s, Parkinson’s and Huntington’s disease, affect different regions of the human brain. Despite these regional differences, research has shown that the processes inside cells affected by these diseases have a lot in common. One characteristic of these diseases is that specific proteins start to form aggregates that damage and eventually kill the cell. In Parkinson’s disease, it is misfolded forms of a protein known as α-synuclein that are involved. These aggregates can recruit normal forms of α-synuclein, causing the formation of more protein aggregates.

“During the past few decades, we have realised that the protein deposits in the brain can spread between cells, acting as seeds that start a new aggregation cycle in the next cell. The disease in this way spreads in the brain in a manner similar to an infection. We want to understand how the protein spreads, and use this knowledge in the long term to inhibit the spread of disease in the brain”, says Martin Hallbeck, associate professor in the Department of Clinical and Experimental Medicine at Linköping University and consultant in surgical pathology at Linköping University Hospital.

It has long been known that cells that lie close to each other can create small channels (known as gap junction channels) between them. These small channels are built from members of a family of proteins known as connexins. Studies by other scientists have suggested that connexins play a role in other types of disease, such as HIV/AIDS. This led the researchers at Linköping University to wonder whether connexins can play a similar role in the spread of Parkinson’s disease in the brain. 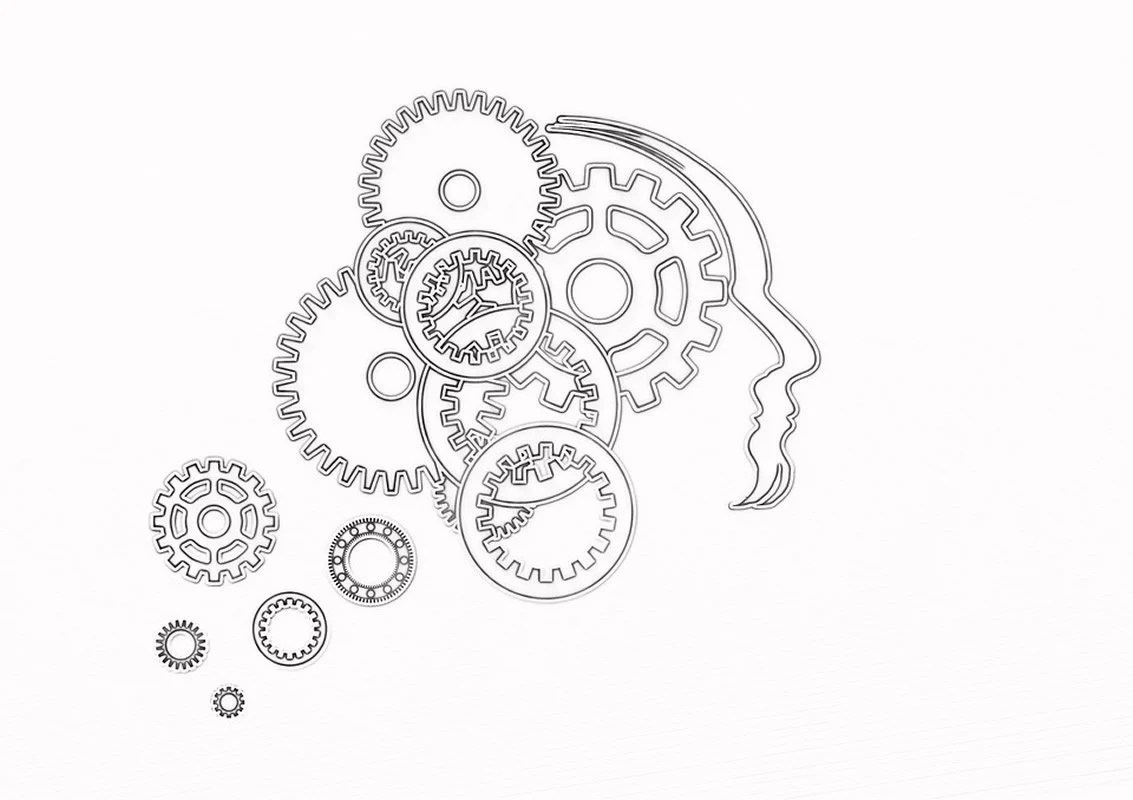 Neurodegenerative diseases, such as Alzheimer’s, Parkinson’s and Huntington’s disease, affect different regions of the human brain. The image is in the public domain.

“It turned out that the harmful protein aggregates in Parkinson’s disease can bind to connexin-32, Cx32, and be absorbed by a cell. We are the first to demonstrate that connexins play a role in the uptake and transfer of disease-related proteins from one cell to another in Parkinson’s disease and multiple system atrophy, a related disorder”, says Juan Reyes, senior postdoc in Martin Hallbeck’s research group and primary author of the article.

The brain contains more than 10 connexins, but the study suggests that the protein deposits in Parkinson’s disease interact with only one of them, Cx32. Details of the process by which the harmful proteins transfer from one cell to a neighbouring cell with the aid of the channel-forming protein remain unclear. The scientists do know that the channel created by connexin is too narrow for the protein aggregates to pass through. They have shown that the aggregates bind to the channel-forming protein Cx32 and sneak into the cell together with it. When the researchers inhibited the formation of channels in cells in culture, absorption of α-synuclein was prevented. In experiments using brain tissue from four deceased patients diagnosed with Parkinson’s disease, the scientists observed a direct binding between synuclein and connexin in two of the cases, which suggests that they interact with each other also in the Parkinsonian brain but not in normal brains.

“We hope that connexin-32 can be used in the future as a target for drug treatment”, says Martin Hallbeck.

Parkinson’s disease is the second most common neurodegenerative disease, after Alzheimer’s disease. The condition is characterised by tremors, stiff muscles and difficulties is starting physical activity, which becomes slow. Cognitive symptoms are also common in later stages of the disease. When symptoms become apparent, a relatively large fraction of the nerve cells in the region of the brain affected have already died. No treatment is currently available to inhibit disease progression.

The intercellular transfer of alpha-synuclein (α-syn) has been implicated in the progression of Parkinson’s disease (PD) and multiple system atrophy (MSA). The cellular mechanisms underlying this process are now beginning to be elucidated. In this study, we demonstrate that the gap junction protein connexin-32 (Cx32) is centrally involved in the preferential uptake of α-syn oligomeric assemblies (oα-syn) in neurons and oligodendrocytes. In vitro, we demonstrate a clear correlation between Cx32 expression and oα-syn uptake. Pharmacological and genetic strategies targeting Cx32 successfully blocked oα-syn uptake. In cellular and transgenic mice modeling PD and MSA, we observed significant upregulation of Cx32 which correlates with α-syn accumulation. Notably, we could also demonstrate a direct interaction between α-syn and Cx32 in two out of four human PD cases that was absent in all four age-matched controls. These data are suggestive of a link between Cx32 and PD pathophysiology. Collectively, our results provide compelling evidence for Cx32 as a novel target for therapeutic intervention in PD and related α-synucleinopathies.