Summary: A new study reports on the significant rise of Parkinson’s disease and parkinsonism over a 30 year period between 1976 and 2005.

The incidence of Parkinson’s disease and parkinsonism increased significantly in 30 years from 1976 to 2005, Mayo Clinic researchers reported today in a study in JAMA Neurology. This trend was noted in particular for men age 70 and older. According to the researchers, this is the first study to suggest such an increasing trend.

Using the Rochester Epidemiology Project, Mayo Clinic researchers were able to look at the complete medical records — from birth to death — of anyone in Olmsted County, Minnesota, who received at least one of the diagnoses related to parkinsonism. The records were reviewed by a movement disorders specialist to confirm the diagnosis and to classify different types of parkinsonism, including the most common type, Parkinson’s disease.

“We have reasons to believe that this is a real trend,” says Rodolfo Savica, M.D., Ph.D., lead author and neurologist at Mayo Clinic. “The trend is probably not caused merely by changes in people’s awareness or changes in medical practice over time. We have evidence to suggest that there has been a genuine increase in the risk of Parkinson’s disease.”

The researchers point to environmental and lifestyle changes as potential causes for the increase.

“There has been a dramatic change in exposure to some risk factors in the United States,” Dr. Savica says. “We know that environmental agents like pesticides or smoking or other agents in the environment have changed in the last 70 years or so. Changes in exposure to a number of risk factors may have caused Parkinson’s disease to rise.”

The study, based on almost 1,000 patients affected by parkinsonism, is the first to consider long-term trends in risk over 30 years. It also provides evidence contrary to two previous U.S. studies and one Canadian study that showed no trend, and particularly contrary to three United Kingdom studies that suggested a possible decline in the occurrence of Parkinson’s disease over time.

The Mayo Clinic study also revealed a possible higher incidence of both parkinsonism and Parkinson’s disease in men and women born from 1915 to 1924.

“This observation is important because the persons born in that particular decade may have been exposed to some environmental or other factors during their intrauterine life or early after birth that increased the risk,” Dr. Savica says. “We need to confirm this hypothesis.” 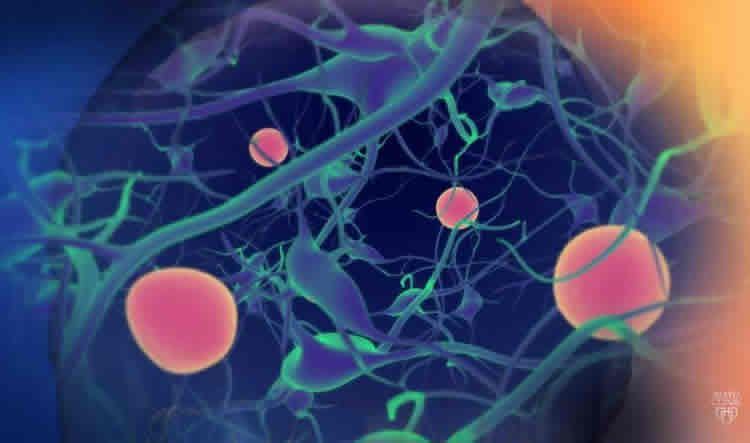 The researchers point to environmental and lifestyle changes as potential causes for the increase. NeuroscienceNews.com image is adapted from the Mayo Clinic press release.

The researchers urged caution in interpreting the trends, which may be from an increased awareness of symptoms and improved access to care. In the study’s earlier years, for example, patients with cancer or severe cardiac disease may not have been diagnosed with parkinsonism or Parkinson’s disease if doctors did not consider their movement disorder to be important in their care.

“Parkinson’s disease is an important disease and a cause of disability, especially in older ages, and we don’t want to have people untreated for a condition that is treatable just because they have four or five other diseases that are more prominent,” Dr. Savica says.

The observation that the time trends were more evident in men than in women may support a genuine trend in incidence. Recognition of symptoms in the context of multiple illnesses should have changed similarly over time in men and women, the study notes. Thus, if the trend was not genuine it should have been similar in men and women.

“Differences in men and women may be important in understanding the environmental causes of Parkinson’s disease,” Dr. Savica says.

If the trend of increasing incidence rates is genuine, and can be replicated in other populations, it has major implications for finding the causes of Parkinson’s disease and for public health, the researchers note. From a research perspective, the trend should prompt studies to identify environmental or lifestyle changes during the study subjects’ lifespan. Environmental or lifestyle factors could include smoking, pesticide use, head trauma, coffee consumption and other factors.

Time Trends in the Incidence of Parkinson Disease

Importance Changes over time in the incidence of parkinsonism and Parkinson disease (PD) remain uncertain.

Objective To investigate secular trends (period effects) and birth cohort trends in the incidence of parkinsonism and PD over 30 years in a geographically defined American population.

Design, Setting, and Participants We used the medical records–linkage system of the Rochester Epidemiology Project to identify incidence cases of PD and other types of parkinsonism in Olmsted County, Minnesota, from 1976 to 2005. All cases were classified by a movement disorder specialist using defined criteria through the review of the complete medical records within the system. The analyses for this study were conducted between May 2015 and January 2016.

Conclusions and Revelance Our study suggests that the incidence of parkinsonism and PD may have increased between 1976 and 2005, particularly in men 70 years and older. These trends may be associated with the dramatic changes in smoking behavior that took place in the second half of the 20th century or with other lifestyle or environmental changes. However, the trends could be spurious and need to be confirmed in other populations.