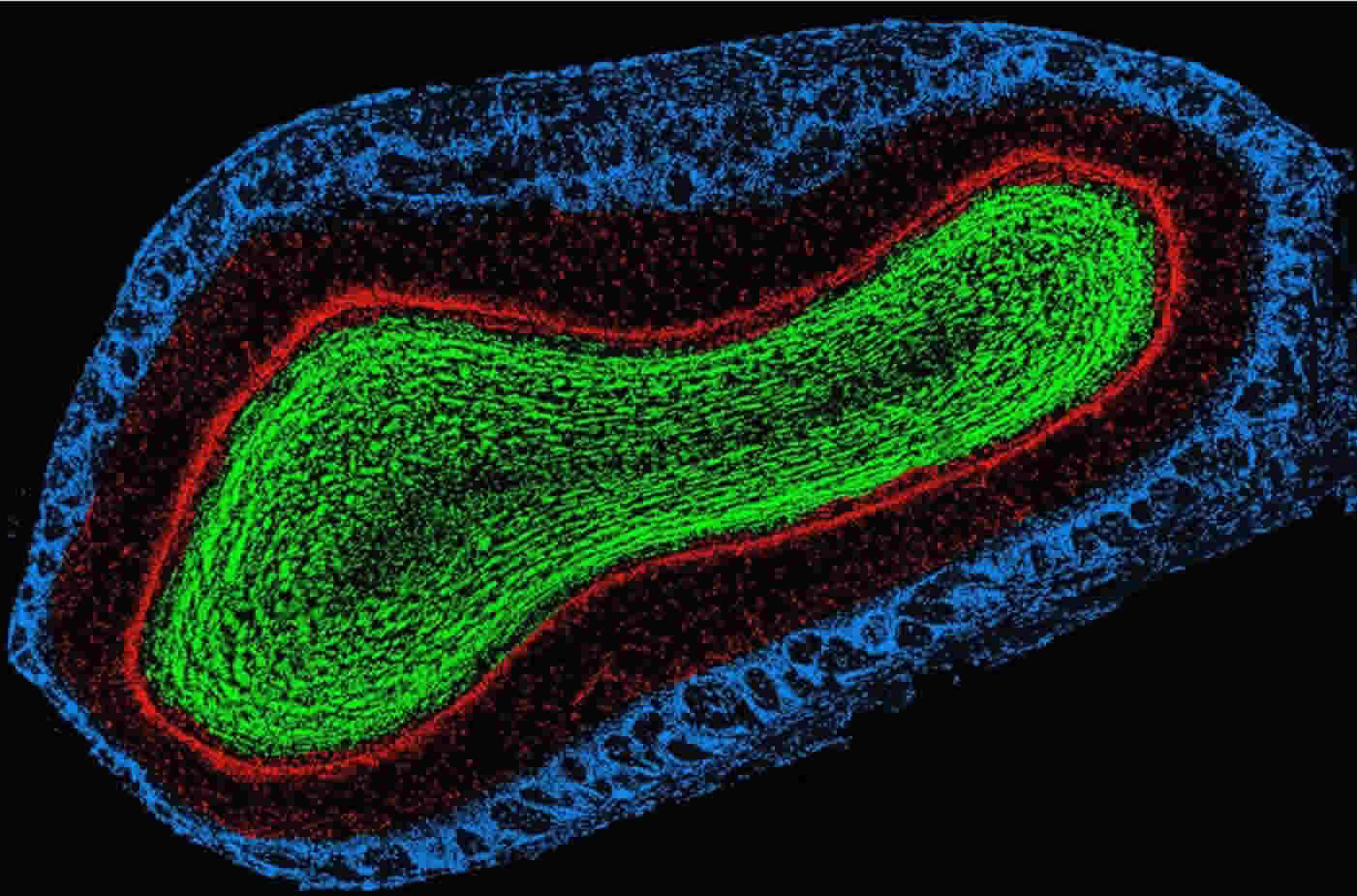 Discovery has implications for understanding epilepsy.

In a study that helps to deconstruct how olfaction is encoded in the brain, neuroscientists at University of California, San Diego School of Medicine have identified a type of neuron that appears to help tune, amplify and dampen neuronal responses to chemosensory inputs from the nasal cavity.

The study, published March 9 in Nature Neuroscience, has applications to understanding the root cause of epileptic seizures, which are frequently centered in the olfactory cortex, the part of the brain that processes the sense of smell.

“Our sense of smell is complex and involves many overlapping and interconnected neuronal circuits,” said lead author James Sturgill, PhD, a postdoctoral researcher with the Center for Neural Circuits and Behavior in the Department of Neuroscience. “More than hearing or sight, olfaction is based upon past experiences and associations.”

“Our research addresses the question of how the brain combines activity from these other circuits with chemosensory inputs to encode an olfactory memory,” he said. “Our results suggest that certain neurons in the olfactory cortex serve as tuners and volume controls for various neuronal inputs.”

The cells that appear to perform this task are among the 10 percent of neurons in the brain that secrete inhibitory neurotransmitters, chemicals released in the synapse that raise the threshold for neuronal firing. The function of these inhibitory neurons is increasingly recognized as critical to the sensory perceptions of sound and sight. The study is among the first to demonstrate that inhibitory neurons also play a critical role in processing smells.

When these same neurons were allowed to function normally, the background “noisy” brain activity decreased without distorting the fidelity of the neuronal representation of the odor itself.

Described in signal processing terms, the inhibitory neurons appear to increase the signal-to-noise ratio of brain activity. They may also improve the ability to discern different odors.

“If you wonder how it is possible to smell a banana peel in a garbage can, it is because of this type of subtle neuronal control, achieved through inhibition,” said senior author Jeffry Isaacson, PhD, professor of neuroscience.

Neuronal inhibition by these same cells may also assist in preventing excessive excitation in the olfactory cortex that is associated with epilepsy. “The olfactory cortex is the region of the brain most likely to experience epileptic seizures,” Isaacson said. “It’s likely that the cells involved in processing odors also prevent seizures. Epilepsy can be recast as an abnormality in the function of these inhibitory neurons.”

Funding for the research was provided, in part, by U.S. National Institute on Deafness and Other Communication Disorders (grants R01DC04682 and 5F32DC013511).