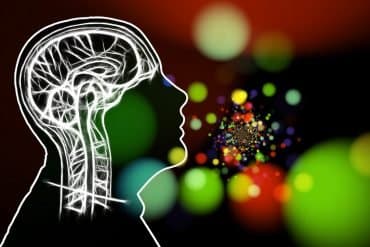 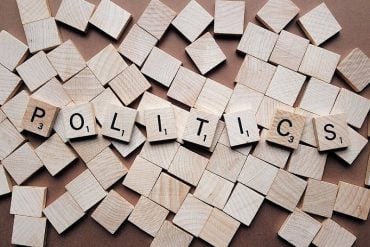 Exposure to political news may be having a detrimental effect on the public health of the American people, researchers say. A new study reveals 40% of Americans surveyed say politics increases their stress levels, with 1 in 5 people actively losing sleep as a result of political exposure. 20% of those surveyed say politics has damaged interpersonal relationships, and 4% of the sample reported suicidal thoughts because of the current political climate.
Read More 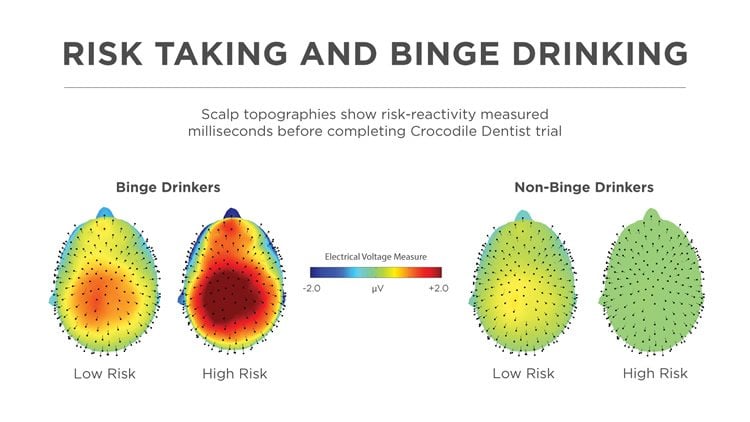 Researchers report those who are more prone to take risks while playing a simple children's game may be more prone to risky behaviors, like binge drinking.
Read More 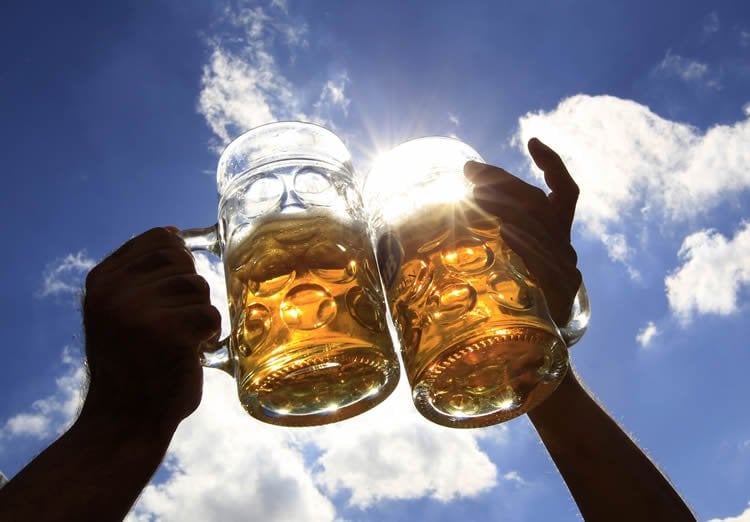 Beauty is in the Eye of the Beer Holder