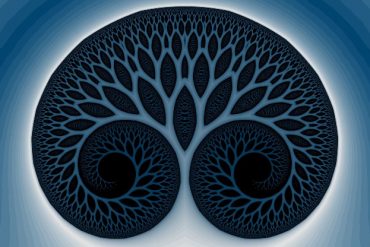 Researchers have developed a non-hallucinogenic version of the drug ibogaine which has the potential to treat depression, addiction, anxiety, and a range of other mental health disorders.
Read More

People don't tend to like those who show empathy to morally questionable individuals.
Read More

A distinct DNA methylation signature has been discovered in cord blood of children who are later diagnosed with autism. The findings could provide a new biomarker for early detection and intervention for ASD.
Read More 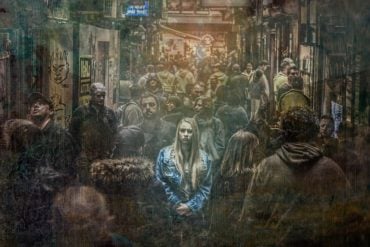 The Effects of Oxytocin on Social Anxiety Depend on Location 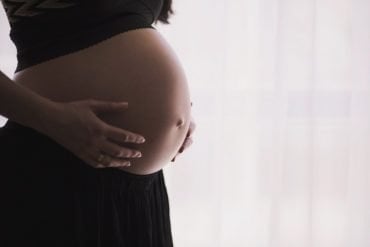 Study of pregnant mice found excess folic acid is detrimental to brain development in fetuses. Mice exposed in-utero to higher doses of folic acid had significant brain changes compared to those who were exposed to lower doses.
Read More

Complications From Diabetes Linked to Worse Memory and IQ in Children

Children born to mothers who experienced immune disorders during pregnancy, including allergies, asthma, autoimmune diseases, and autoinflammatory syndromes, are more likely to exhibit behavioral and emotional problems. The child's sex may interact with maternal immune conditions to influence the outcome of ASD symptoms. While maternal immune disorders were associated with emotional and behavioral problems in children on the autism spectrum, there was no association with reduced cognitive function.
Read More 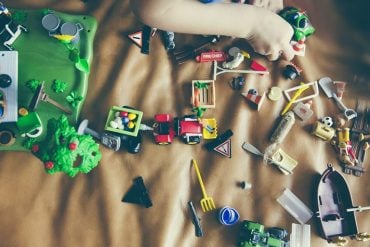 Preschool-aged children on the autism spectrum were 2.7 times more likely to experience gastrointestinal problems, including pain, diarrhea, constipation, and vomiting than their typically developing peers. Almost 50% of those with ASD reported frequent GI symptoms, compared to 18% of those without the disorder. 30% of autistic children experienced multiple GI symptoms. Multiple GI problems were associated with sleep and attention problems, as well as self-harm, aggression, and repetitive behaviors in both children with ASD and those not on the autism spectrum.
Read More 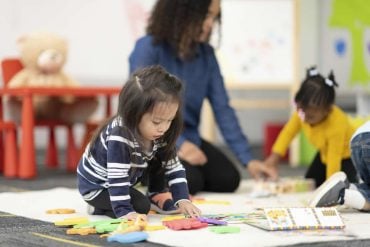 Insight Into Toddlers’ Awareness of Their Own Uncertainty

When it comes to decision making, researchers discovered toddlers experience and deal with uncertainty in the same way as older children and adults.
Read More 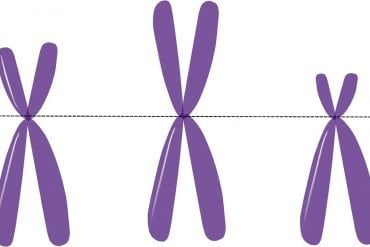 Fragile X syndrome patients with prematuration had a much earlier onset of neurological problems, including earlier symptoms of neurodegeneration. They also experienced emotional processing problems. Some of the most common emotional processing disorders reported were mood regulation, anxiety, and psychosis.
Read More 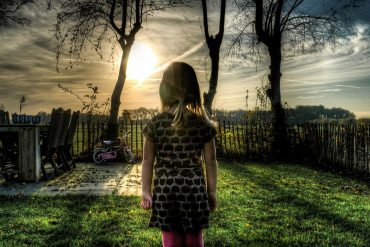 A new study reveals up to 30% of children diagnosed with autism had less severe symptoms at age six than they did at age three. In some cases, children lost their autism diagnoses entirely. Girls are more likely to show a greater reduction in autism symptoms and less of a rise in the severity of symptoms than boys on the autism spectrum.
Read More
1 2 3 4 5 6