Study provides experimental evidence of an alternative binding site on amyloid-beta aggregates. The discovery opens the door to the development of new therapies for Alzheimer's disease.
Read More 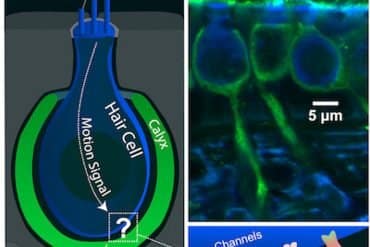 How a Unique, Fast Synapse Keeps Us From Falling

Study opens the door for the exploration of information processing in vestibular synapses.
Read More 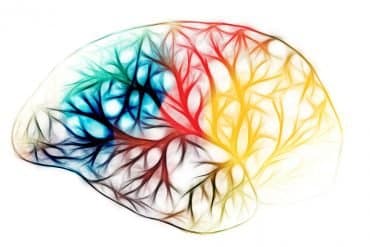 Researchers have developed a new tool for non-invasive brain imaging that can cross the blood-brain barrier and can differentiate between healthy tissue and glioblastoma brain tumors in mouse models.
Read More 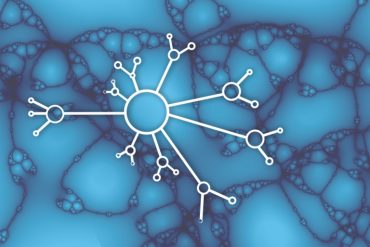 A new 3D electrode array allows researchers to map the activity and location of up to 1 million synaptic links in a living brain.
Read More 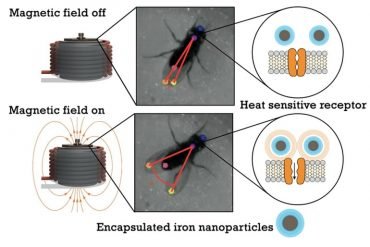 Wireless Activation of Targeted Brain Circuits in Less Than One Second

Offering a range of rewards for people to choose from helps to boost creativity, especially within the workforce, a new study reports.
Read More 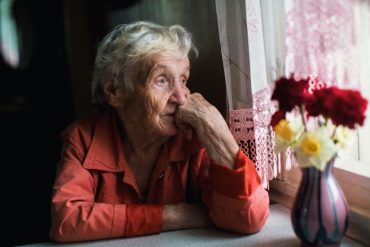 Body Chemistry Can Predict Severity of Depression After Death of Spouse

Bodily inflammation following the death of a spouse can predict future depression risk in the surviving spouse, a new study reports.
Read More

Help may be at hand to assist those with trichotillomania from pulling their hair. A new glove sensor has been developed by students that tracks hand motion and flexing, relaying the information to a smartphone app. The glove is able to sense when a hair has been pulled.
Read More 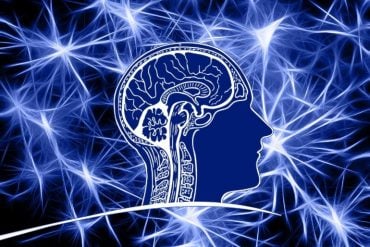 At the cellular levels, neurodegeneration associated with diseases like Alzheimer's and Parkinson's occurs in two different phases by different activities of protein signaling pathways that regulate cell function.
Read More 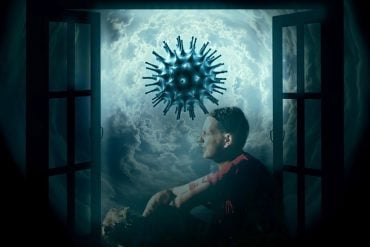 Stress, loneliness, and sleep loss can weaken the immune system, leaving people more susceptible to COVID-19. The best way to mitigate the negative health effects of stress and social isolation during the pandemic is to stay connected with others, particularly via video calls.
Read More 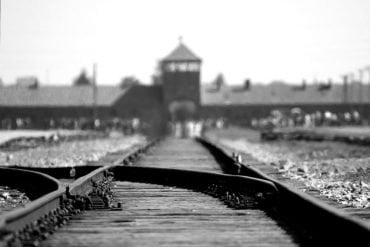 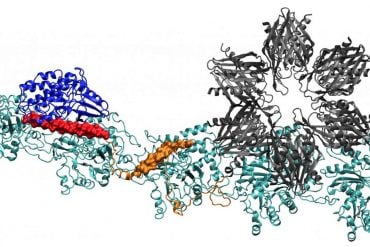 A new study sheds light on the molecular basis of memory. The study details how the binding sites of CamKII act to align actin fragments, creating bundles that support skeletons of dendritic spines.
Read More
1 2