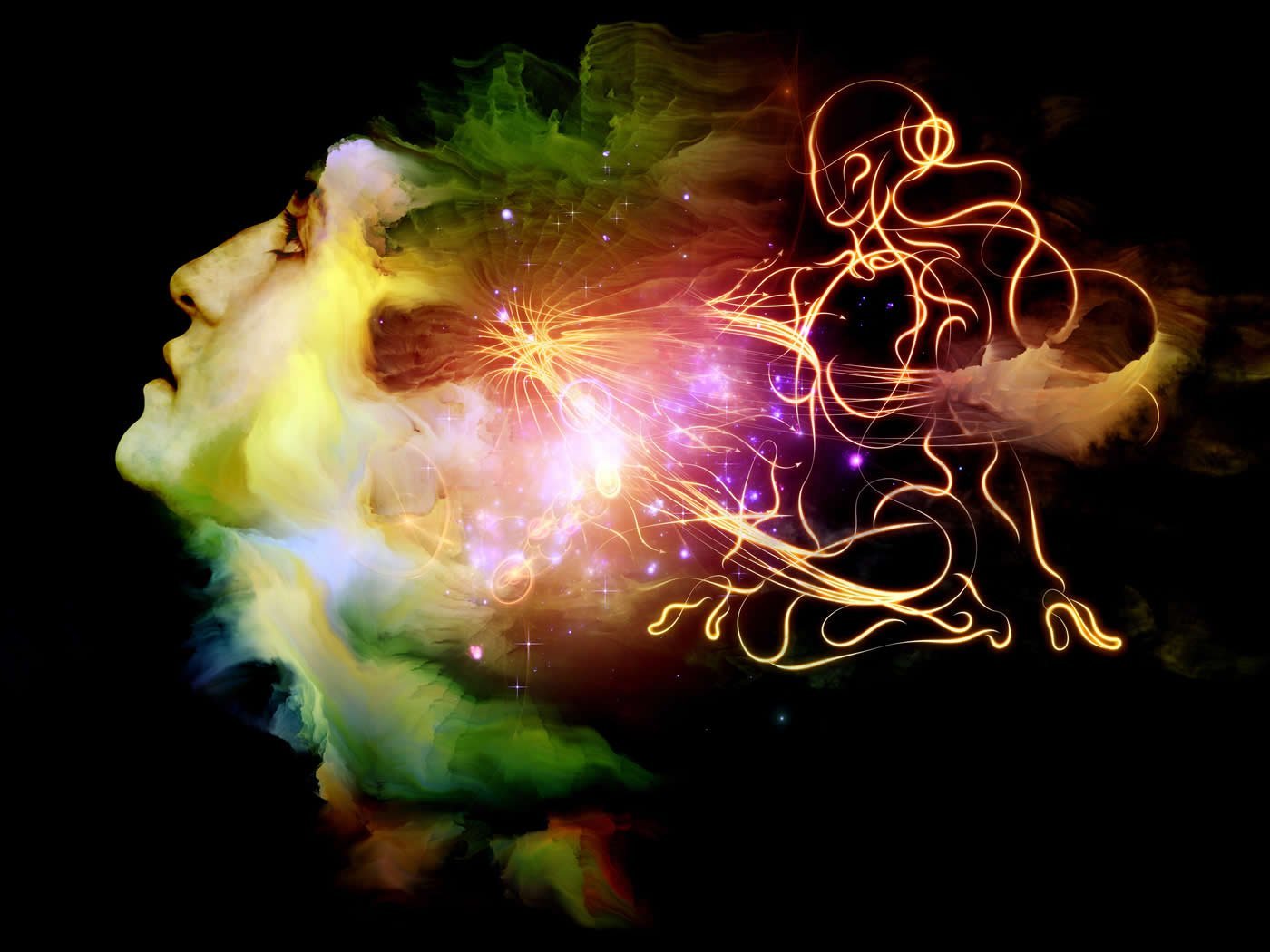 Study Reveals Why Some People Are More Creative Than Others

Summary: Researchers turn to neuroscience to help explain why some people are more creative than others.

Creativity is often defined as the ability to come up with new and useful ideas. Like intelligence, it can be considered a trait that everyone – not just creative “geniuses” like Picasso and Steve Jobs – possesses in some capacity.

It’s not just your ability to draw a picture or design a product. We all need to think creatively in our daily lives, whether it’s figuring out how to make dinner using leftovers or fashioning a Halloween costume out of clothes in your closet. Creative tasks range from what researchers call “little-c” creativity – making a website, crafting a birthday present or coming up with a funny joke – to “Big-C” creativity: writing a speech, composing a poem or designing a scientific experiment.

Psychology and neuroscience researchers have started to identify thinking processes and brain regions involved with creativity. Recent evidence suggests that creativity involves a complex interplay between spontaneous and controlled thinking – the ability to both spontaneously brainstorm ideas and deliberately evaluate them to determine whether they’ll actually work.

Despite this progress, the answer to one question has remained particularly elusive: What makes some people more creative than others?

In a new study, my colleagues and I examined whether a person’s creative thinking ability can be explained, in part, by a connection between three brain networks.

Mapping the brain during creative thinking

In the study, we had 163 participants complete a classic test of “divergent thinking” called the alternate uses task, which asks people to think of new and unusual uses for objects. As they completed the test, they underwent fMRI scans, which measures blood flow to parts of the brain.

The task assesses people’s ability to diverge from the common uses of an object. For example, in the study, we showed participants different objects on a screen, such as a gum wrapper or a sock, and asked to come up with creative ways to use them. Some ideas were more creative than others. For the sock, one participant suggested using it to warm your feet – the common use for a sock – while another participant suggested using it as a water filtration system.

Importantly, we found that people who did better on this task also tended to report having more creative hobbies and achievements, which is consistent with previous studies showing that the task measures general creative thinking ability.

After participants completed these creative thinking tasks in the fMRI, we measured functional connectivity between all brain regions – how much activity in one region correlated with activity in another region.

The models revealed a significant correlation between the predicted and observed creativity scores. In other words, we could estimate how creative a person’s ideas would be based on the strength of their connections in this network.

We further tested whether we could predict creative thinking ability in three new samples of participants whose brain data were not used in building the network model. Across all samples, we found that we could predict – albeit modestly – a person’s creative ability based on the strength of their connections in this same network.

Overall, people with stronger connections came up with better ideas.

What’s happening in a ‘high-creative’ network

We found that the brain regions within the “high-creative” network belonged to three specific brain systems: the default, salience and executive networks.

The default network is a set of brain regions that activate when people are engaged in spontaneous thinking, such as mind-wandering, daydreaming and imagining. This network may play a key role in idea generation or brainstorming – thinking of several possible solutions to a problem.

The executive control network is a set of regions that activate when people need to focus or control their thought processes. This network may play a key role in idea evaluation or determining whether brainstormed ideas will actually work and modifying them to fit the creative goal.

The salience network is a set of regions that acts as a switching mechanism between the default and executive networks. This network may play a key role in alternating between idea generation and idea evaluation.

An interesting feature of these three networks is that they typically don’t get activated at the same time. For example, when the executive network is activated, the default network is usually deactivated. Our results suggest that creative people are better able to co-activate brain networks that usually work separately.

Our findings indicate that the creative brain is “wired” differently and that creative people are better able to engage brain systems that don’t typically work together. Interestingly, the results are consistent with recent fMRI studies of professional artists, including jazz musicians improvising melodies, poets writing new lines of poetry and visual artists sketching ideas for a book cover.

Future research is needed to determine whether these networks are malleable or relatively fixed. For example, does taking drawing classes lead to greater connectivity within these brain networks? Is it possible to boost general creative thinking ability by modifying network connections?

For now, these questions remain unanswered. As researchers, we just need to engage our own creative networks to figure out how to answer them.