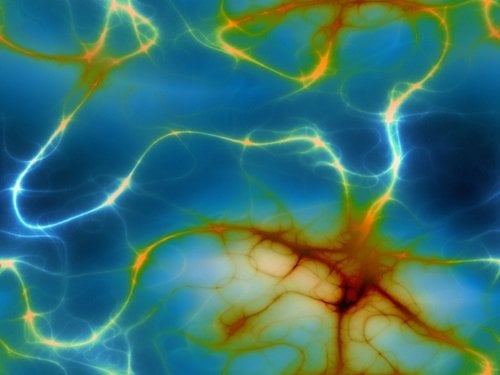 Neuroglobin Could Be Key To Preventing Alzheimer’s Disease

Research scientists from UC Davis and the University of Auckland have discovered that neuroglobin might be key to preventing Alzheimer’s disease. Neuroglobin can prevent apoptosis in response to natural stress.

A team of scientists at the University of California, Davis and the University of Auckland has discovered that neuroglobin may protect against Alzheimer’s disease by preventing brain neurons from dying in response to natural stress. The team published the results of their study in the April, 2010 issue of Apoptosis.

The lead author of the study, UC Davis biomedical engineering professor Subhadip Raychaudhuri, found that neuroglobin preserves the functioning of a cell’s mitochondria by neutralizing a molecule necessary for the formation of a type of protein that triggers the cell’s collapse. The scientists think that the fundamental role of neuroglobin found in neurons is to prevent accidental cell death from occurring due to stress associated with normal cell functioning. Cells may protect themselves from triggering the chain of events leading to cell death by expressing a high level of neuroglobin.

Mitochondria are tiny “capsules” within a cell that make most of the raw material the cell uses to produce its energy. Mitochondria also play important roles in communication within and between cells and important aspects of cell differentiation and growth. A cell dies quickly when its mitochondria stop functioning. Various kinds of stressors, such as lack of oxygen, low nutrient levels, increased calcium levels or presence of toxic substances can cause mitochondria to rupture and emit a molecule called cytochrome c. Cytochrome c binds with other molecules outside the mitochondria to form a protein called an apoptosome. The apoptosome helps build an enzyme that degrades and eventually collapses the cell. Neural cells can survive damage to the mitochondria if apoptosomes do not form.

For their study, the researchers developed predictions from computational modeling and validated them with biological experiments. They found that neuroglobin binds to cytochrome c and prevents it from forming an apoptosome. This finding could offer new approaches to the prevention and treatment of Alzheimer’s disease. In Alzheimer’s disease, a toxic type of protein accumulates in brain neurons and leads to mitochondrial rupture and cell death. The finding suggests that high neuroglobin levels may buffer neurons against the effect of this protein by preventing apoptosomes from forming.

“Our discovery could lead to treatment of any neurodegenerative processes related to natural cell death. That might include patients suffering from stroke, in addition to Alzheimer’s,” Prof. Raychaudhuri said.