Summary: Researchers report you may be more sensitive to negative information when you’re feeling burnout symptoms.

Approximately every fourth working aged Finn experiences symptoms of burnout that include exhaustion, cynicism and reduced professional efficacy and often also difficulties in concentration and memory.

Licentiate in Psychology Laura Sokka from the University of Helsinki measured neural responses of 41 volunteers reporting a wide range of burnout symptoms and their 26 controls during information processing and auditory tasks.

The results revealed that the participants experiencing burnout symptoms reacted faster to negative sounds of voice, and slower to positive utterances.

“It seems that those experiencing burnout symptoms are more sensitive to negative information,” Sokka says.

The study is the first of its kind to study the EEG neural responses during demanding information processing tasks done by currently working people experiencing burnout symptoms.

Those experiencing mild burnout symptoms succeeded in the tasks well but their neural responses differed from their controls.

In addition to neural changes, those experiencing severe burnout symptoms made more errors in the tasks.

“People with mild symptoms can cope with their workload quite long even though it’s straining for the brain. When the symptoms worsen, they also start to make more errors,” Sokka says.

The EEG measurements also revealed that the participants experiencing burnout symptoms did not react to sudden distractive noises as efficiently as their controls.

Psychedelic Drugs: How the Brains of Informed Users Are Different

“There is a lot of discussion about how important it is to recover from stress and brain research supports this notion. We also know that long-lasting stress is a risk factor in many mental and physical illnesses, therefore, the current situation where every fourth has difficulties coping is not sustainable,” Sokka says.

The tasks and measurements were repeated on the participants this spring and a follow-up study will later give evidence on how permanent the neural response changes are. 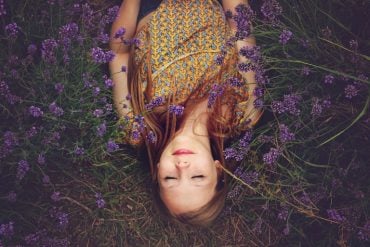 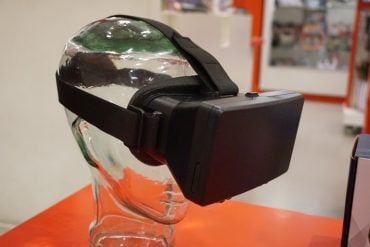 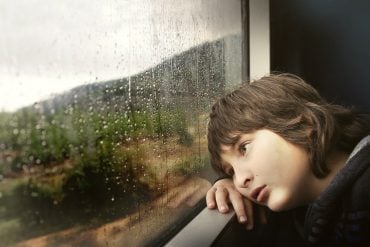